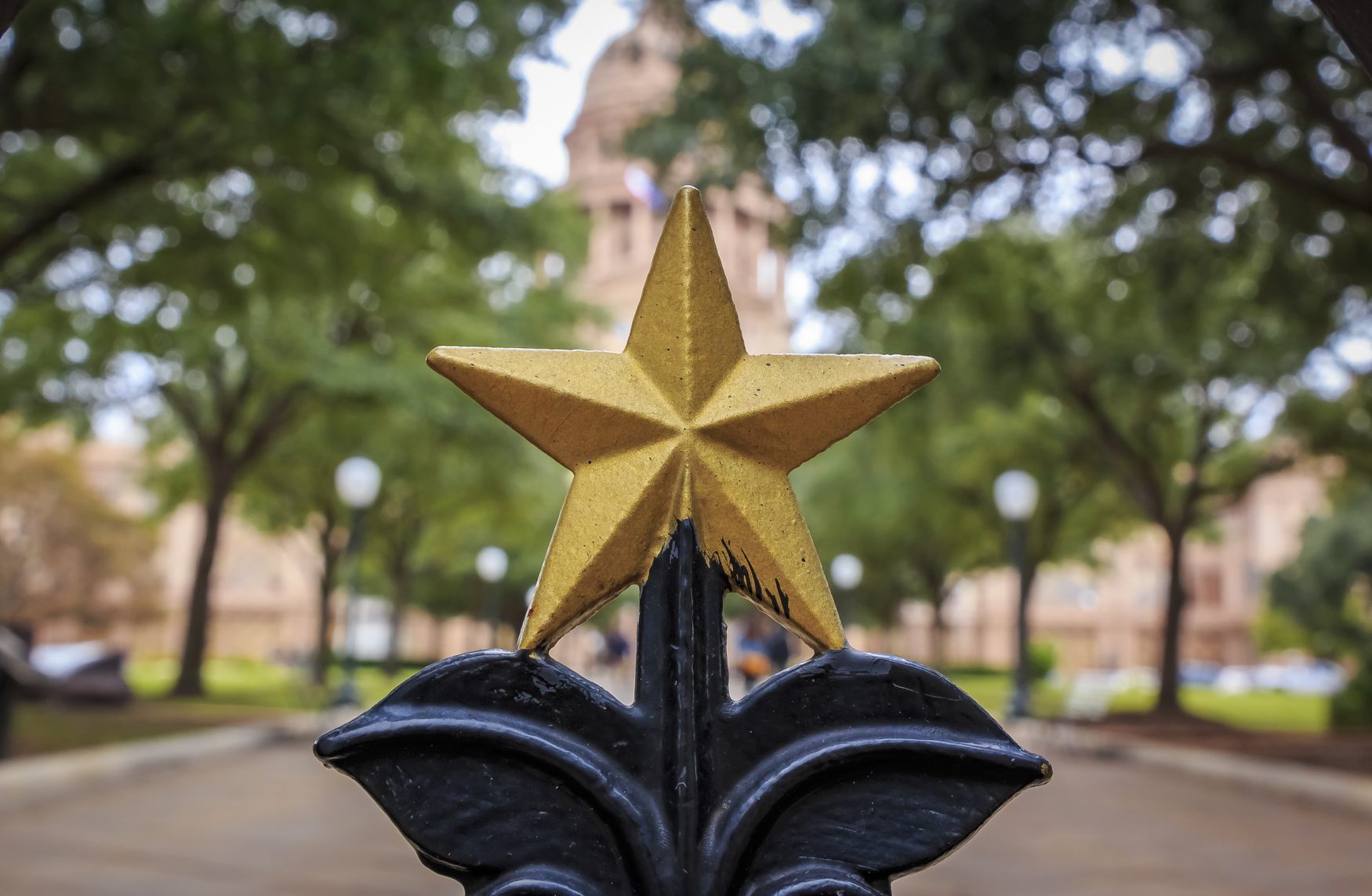 Texas Governor Rick Perry Aims too High and Wants to Secede from the Union and Start off as President of the Free and Independent Nation of Texas.

Texas Governor Rick Perry came 47th in line in the history of Governors of Texas.

He is well known for his anti taxation policies and his provision of employment for the population.

He refused acceptance of the income tax and sales tax increase and raised the employment rate of the people by degrees.

Besides that, Texas Governor Rick Perry did the unthinkable and marched on with his ideas of secession from the Union into a separate nation.

This was a direct attack on America and if Rick knew any better, he should have shut his mouth and continued on his charade for tax reform and employment opportunities.

Now, his expensive Trans-Texas Corridor is under scrutiny, he is facing grave criticism and disapproval and is unlikely to be voted for in the next term, which he openly admits to aiming for.

Well, two years is a long term to conceal his ruthless dream to become President, not of the United States, but of Texas.

And all that while he fills his pockets with all the money he can through his TTC project.

Power Play of the Governor

Rick Perry has been testing his authority too much lately.

From $145-200 billion projects for toll roads to ideas of secession of Texas from the Union into a separate nation of Texas, Texas governor Rick Perry has been playing with the public’s votes, the very votes which got him into office.

And still he thinks that it will all work out for him! His Tea party shenanigans and “my way or the highway” attitude is bound to land him in trouble.

Now, 90% of Texans disapprove of his highly deemed Trans-Texas Corridor, lets see that land him on the governor’s seat next term!

His proposal of the TTC project came as a shock when it was discovered that Texas will be $145 billion + interest indebt to Perry’s Spanish conglomerate funding the project, on top of that, tens of thousands of Texans would be rendered homeless, and the only beneficiaries would be Perry and his Spaniard comrade out of the interest, gas taxes and toll fees for the next 50-70 years.

Perry seems to be advocating self-rule, which in this case would mean, him ruling the state of Texas, free from federal intervention!

Of course, almost every citizen in the U.S. had at some point wanted to run fro presidency and emerge successful, and perhaps so did Perry, but who would have thought that he wanted to be President of Texas?

Texas Governor Rick Perry is running for presidency in his own state! Perhaps he felt he needed a raise from his governorship.

Because of his disagreement with Washington and its ruling, he fails to submit to higher authority and now wants to take the ultimate step and secede from the Union! This is an attack on America!

Indeed, America is full of corruption and dishonesty, the nation is falling to pieces as every politician and official in the country has turned corrupt.

But what makes him think that he’s any different!

What with the swine flu endangering the nation, who would have thought that Perry would be so quick to change his stance?

It seems he has developed a need for America again!

After Texas Governor had utilized all that it could of the federal government’s benefits, and after it brought up the big topic of secession, now he talks of the “swine”.

He has been deemed a hypocrite and a separatist by Americans. Amusingly, Swine Flu brought Texas back to America.