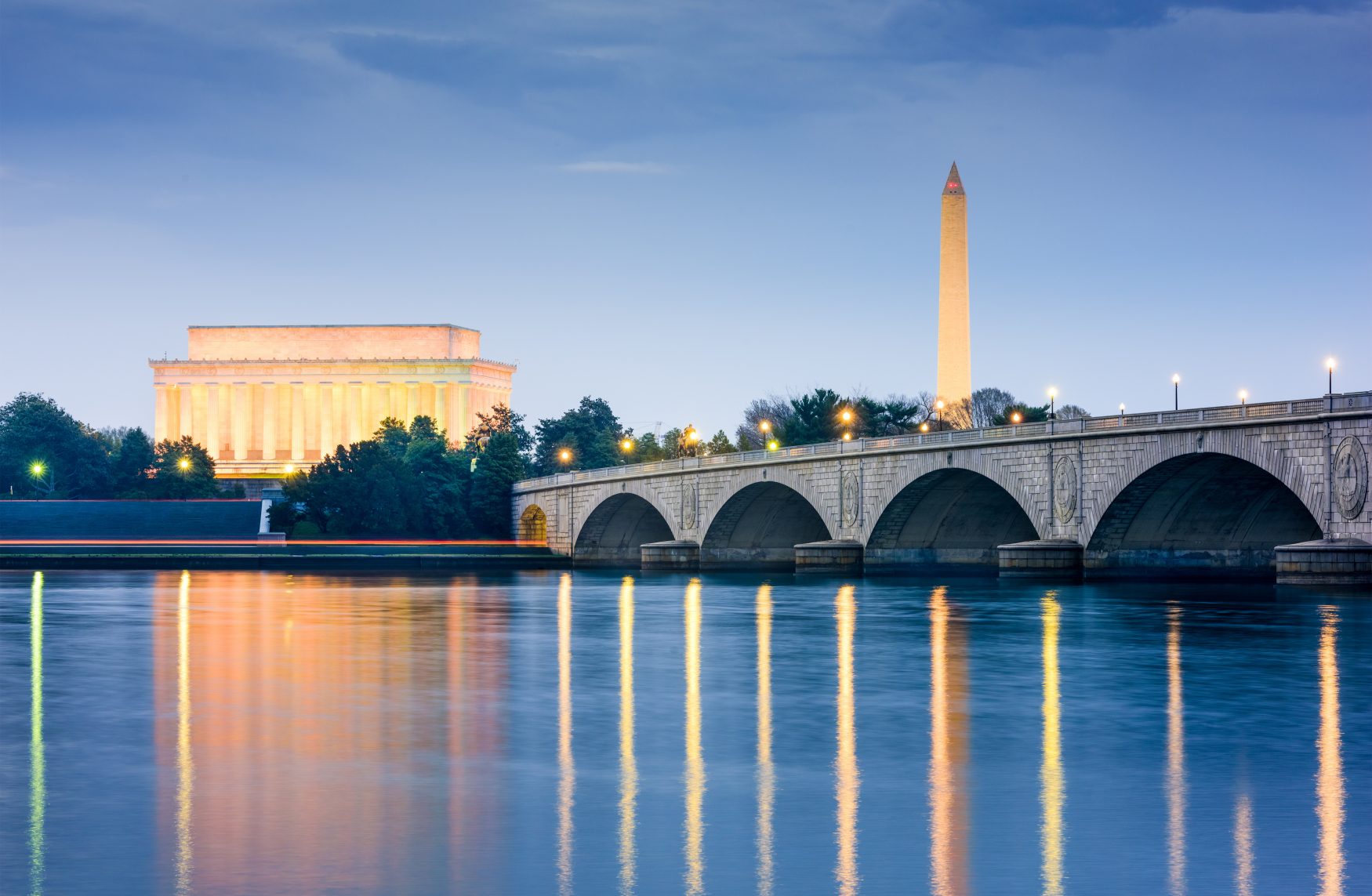 Many Abraham Lincoln Criticisms Include His Ignoring of the Constitution. Controversy Surrounds the Emancipator and Some of His Lesser Known Historical Deeds.

Some Abraham Lincoln criticisms may astound people since Lincoln was considered by many to be the greatest American president of all time.

Lincoln’s own law partner, William Herndon, said he was extremely ambitious but hid this from people so as not to appear as though all he cared about was his own success. Although ambition in a politician was natural, it was only favorable if the distinction between personal and professional was very clear.

Some people accused Lincoln of being a coward because he initially denied that ending slavery was not one of the goals he wanted to achieve in wartime. Others agree that Lincoln had no interest or intention in abolishing slavery because he wanted all men to be equal, but rather because he felt that freeing slaves would help keep the union together.

Critics feel that he was a master at keeping his self motivating goals to himself and making it appear as though everything he did, he did for the people. Still others accused Lincoln of abusing his presidential powers, and that he was in violation the Constitution.

The Abraham Lincoln criticisms continued during the Civil War but by then the preoccupation with winning had taken hold of everyone. Once it was a sure thing the war would be won, Lincoln seemed to embrace the ideals of the nation and the end of slavery in dignified manner, almost as though he didn’t fully want to commit to wanting both until he was sure of a victory.

Abraham Lincoln criticisms came as no surprise to him and Lincoln was quite used to facing disapproval, even going so far as to make this awareness public:

“If I were to try to read, much less answer, all the attacks made on me, this shop might as well be closed for any other business. I do the very best I know how–the very best I can; and I mean to keep doing so until the end. If the end brings me out all right, what’s said against me won’t amount to anything. If the end brings me out wrong, ten angels swearing I was right would make no difference.”

For a man was who very much against any kind of opposition, Lincoln stood strong in the face of all criticism, managing to win the Civil War, unite North and South United States and abolish slavery.

As mentioned previously, one of the Abraham Lincoln criticisms was that Lincoln really had no interest in freeing the slaves, but rather abolishing slavery was a means to an end for him. People who adored Lincoln felt that without him, slavery would never have ended.

The Southern States weren’t leaving the union because they wanted to preserve slavery. They already knew that the days of slavery were coming to an end. A provision in the Constitution of the Confederate States of America prohibited the trading of slaves from anywhere other than those states that already had slaves.

At the time of the Civil War, less than five percent of southerners still owned slaves. So slavery would end either all at once if Lincoln had his way, or it would gradually die out. Either way, the Civil War was not fought over slavery.

But if it was fought over slavery, as many Americans believed it was, did Lincoln have the right to lead people into one of the most vicious wars in the history of the United States? The Civil War cost this country more lives than any other war, and for this, Lincoln is often criticized.

Ignoring the Constitution is another of several Abraham Lincoln criticisms. He sent many people to prison without a trial for merely disagreeing with his politics. Many of these were legislators from Maryland who didn’t agree with Lincoln’s policies.

In one fell swoop Lincoln had no qualms about disregarding free speech, free thought, and the right to a fair trial. It was though the Constitution didn’t exist for the president. During his first few months as president, Lincoln did several things that directly violated the Constitution.

He spent large sums of money without first consulting Congress, then without Congressional approval and enlisted more men in the army. Lincoln seemed to behave as though he was unaware of the many Abraham Lincoln criticisms.

Lincoln will always be known as the greatest American president, but he’ll also be known at the president behind the most destructive war in U.S. history.

Lincoln is perhaps one of the most often quoted presidents and many quotes seem to indicate that he recognized fully the criticism against him, but he would carry on anyway: “My great concern is not whether you have failed, but whether you are content with your failure.”