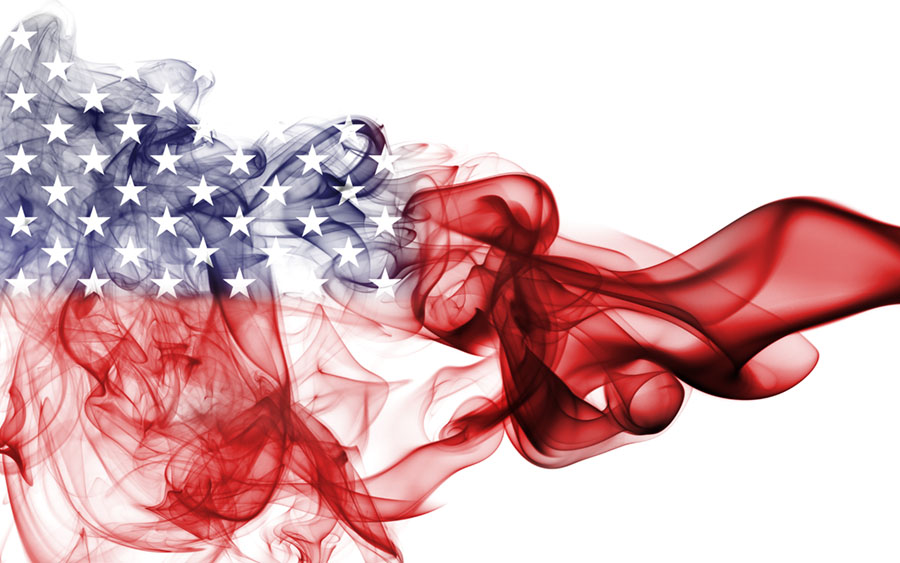 The American Education Culture Has Evolved Into a Tool of the Global Elite. They Subliminally Suggest That Higher Education is Unnecessary to Live & Thrive in America.

The American education culture has adopted stereotypes of minorities that are worth discussing. Children see education as only for certain cultures such as the Asian and possibly the Caucasian community.

This fact is confirmed by the amount of Caucasian students who end up in college compared to African Americans who don’t.

Where is this stereotype coming from?

Well, it must begin in the home, and it should be noted that Asian American parents put a lot of value on education and instill this in their children. Asian parents encourage their children to pursue a higher education. Where did minorities get the notion that they should not become highly educated?

The elite planner wants it to go that way because they are looking for a certain minority group, or as many as they can, to influence them not to go to college so that they can work those minimum wage jobs to pay taxes.

It is the responsibility of the parents to capture their children’s mind at a young age, just as most Asian American families do, to combat the influence of the elite planner before they invade the young minds.

American education culture spans a diverse group of people, but most of these people are minorities. Why is this the case, you might be wondering? It is the elite group’s plan to keep minorities uneducated and at a loss of knowledge, so they can continue the onslaught of attack on their minds.

Passing on a Legacy

The value of education should be passed down from parents to children as Asian Americans do, but that is not the case in other culture.

The elite group has made sure that cultures are void of the proper schooling it needs to become truly educated. They start with the parents because they know that the children will follow.

American culture education is in trouble because parents sit back and wait for their children to pursue higher education to get what they did not get, so many students who do go to college are first generation college students.

This means that their parents did not have a college education and are depending on the children to break the tradition in the family. This is a lot of pressure to put on their children.

Instead of passing on a legacy, parents are depending on their children to create a new legacy. The elite group initiated this trend and wants it to go that way so that they can benefit from it.

The new generation will have to work harder to create a legacy while the parents continue to work at menial jobs and pay the elite group twenty eight percent in taxes out of the already meager salary.

Conforming to the Elite

Parents have unknowingly conformed to the elite group who make sure that their children get a higher education.

If parents of different American education culture would pay attention to the disparity of higher education and realize that they too have a chance to make a difference in the lives of their children, it would change the whole idea of illiteracy in families.

However, they are not paying attention, and they’re being swept aside by the elite planners who use television and media to bombard the home of innocent American families to fool them into thinking that higher education is really not important.