The American System of Education is Falling in Global Rankings 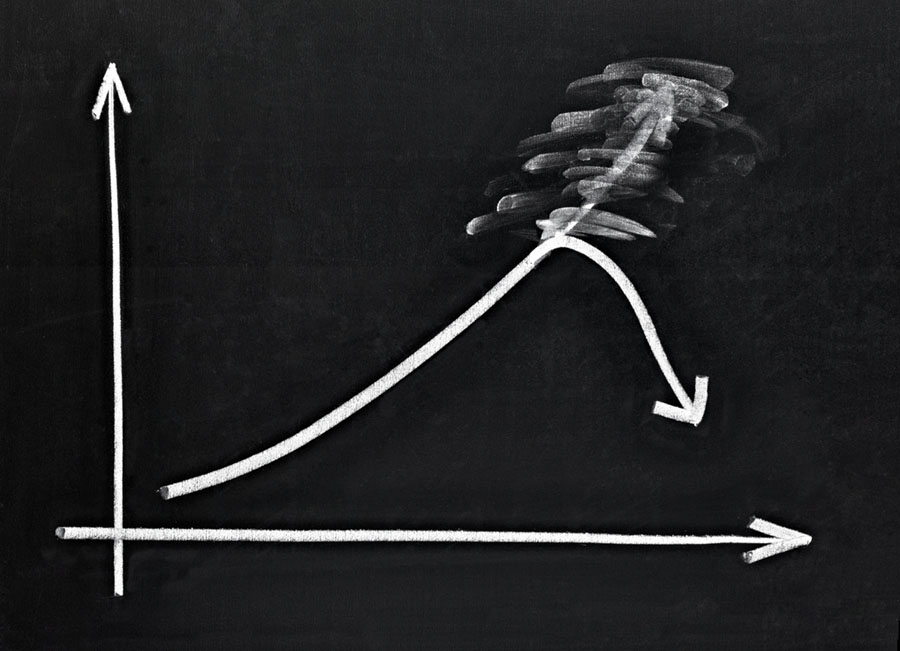 The Fall of The American System of Education is Managed by Design.

The American system of education has been declining in global rankings in practically every field for the past several decades.

History is taught selectively through biased textbooks, and pharmaceuticals are touted as the solution for ever increasing numbers of children with so-called learning disabilities.

Teachers are not trained to evaluate the content of their own educations, high-stakes standardized testing that controls school funding also controls the content that is taught, and shrinking school budgets breed a school culture of fear among teachers.

By the time all factors are considered, teachers and students alike are too exhausted to critically examine the materials that they are being handed to teach and learn.

This kind of covert oppression inherent in the American system of education is getting worse all the time, and those in charge of the system know.

In spite of their knowledge of the problems, however, administrators are also conditioned by the government agencies that oversee education.

From the top down, a particular kind of ideology is fed from one level to the next, such that student achievement is measured by prescriptive means, and pharmaceutical ”help” is the solution to poor rankings.

As the student population is over-diagnosed and students are kept sick by their toxic drugs, teachers feel shackled to the content that they have to teach.

Concern among teachers, parents, and students has risen regarding exam bias.

The tests that supposedly gauge student achievement are written from a particular perspective, and the answers are determined while looking through particular cultural lenses.

This is especially true in the humanities, social sciences, and the arts.

Since these fields have components that are difficult to measure by standardized testing, the American system of education discounts those components and measures instead the closed-ended recall of procedural information.

The concentration of resources is then focused on the group of students who are almost proficient so that the school can try to get as many of these students to pass as possible.

This is a tactic to preserve school funding. In order to do this, administrators can hold the threat of job elimination over the heads of teachers to make them teach through the same biases.

The American system of education dehumanizes children through its focus on statistics.

Student achievement scores reduce the students into numbers that either help a school maintain its level of funding or hurt a school’s chances of maintaining funding.

Even in higher education, high-stakes standardized testing is a model of training that stays with students, even into their adult lives.

As a result, students in well respected universities worry constantly about how their statistics stack up against those of their peers.

Students trapped in the system become convinced that they should dehumanize themselves, and that the human values that they cultivate have no worth in a culture that stresses measurable competitive success.

The government knows this as well, but there are no federally funded programs in schools to help students address this problem.

The design of the forces in charge is to stamp out curiosity and encourage complacency, contentment, and tolerance.

When an entire generation is suppressed into drugged out, beaten down silence, the forces in charge can do whatever they want because no one has the mental, emotional, spiritual, or material resources to stand up against them.