The Arguments Against the European Union 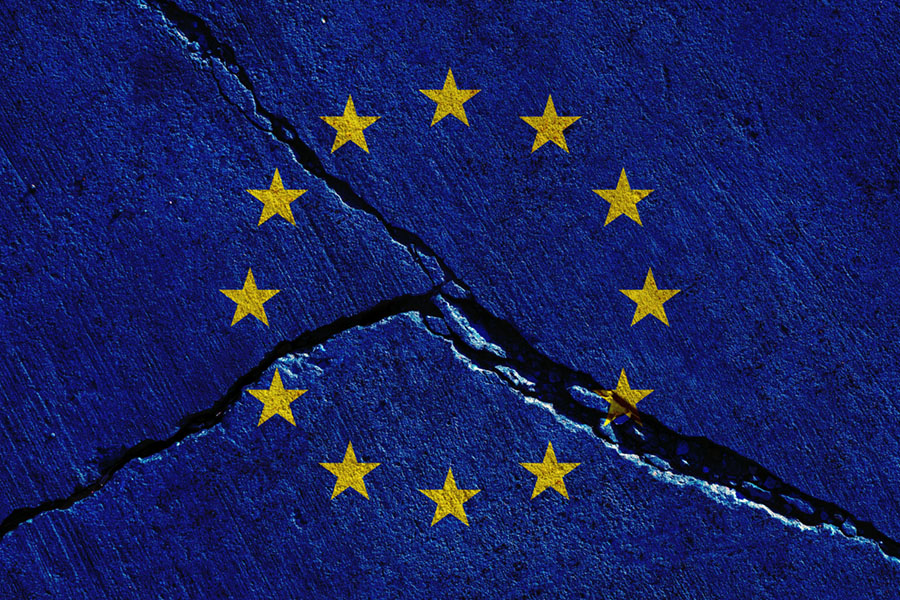 What Are the Arguments Against the European Union? Learn How the Ruling Elite Took Over Europe and Will Soon Consolidate and Control the Rest of the World.

DTSS.us reviews how people who had arguments against the European Union came from different environments and had different shades of opinion. Today those people are still called anti-Europeans, Euro-skeptics or Euro-realists.

People that represent opposition to the EU hold various opinions when it comes to EU policies. Some even hold the belief that the European Union should disband.

In a nutshell, they come to the idea that the elite government in Brussels should not control the lives of the people to the degree that they do. The opposition is saying no to the global banking elite and we should too.

Arguments against the European Union are especially popular in Britain, but have a following in many other countries too.

One such argument is the European Union is too expensive and only benefits the banking elite. For rich countries, like the United Kingdom, the price of being an EU member is greater than the benefits.

Giving up your integrity and becoming a part of the whole means that all your resources have to be shared and are no longer controlled by you.

This is part of the one government plan which the global elite are pushing through the EU, the UN and the influential leaders in America like Obama.

Free at first glance, but in fact a slave society with the purpose of the destruction of nation-state sovereignty and the enslavement of the people.

Arguments Against the European Union: Undemocratic

The EU is a powerful body but in comparison to the previous national governments it is much less accountable when it comes to the people.

Most EU decisions are shaped and made by the EU Commission which is governed by the unelected Commissioners and then run by the bureaucracy appointed. These officials are all New World Order pawns.

The EU model has a superficial democratic element which rarely influences EU decisions.

The other body that makes key decisions is the European Council which often has meetings behind closed doors. What about the voters? Does this demonstrate democracy?

The European constitution was declined by the European people, especially by the Dutch, French and English citizens.

If the citizens of Europe had known what exactly was in store for them once the European Union was created more people would have been against it.

The public should be able to choose and vote for people that will represent their voice and will.

Instead of listening to the people’s voices, the New World Order elite officials at the EU changed the nameconstitution to treaty, something where they don’t need the public to vote. This gave them the freedom to do whatever they wanted.

What kind of democracy is this, where the world leaders can think of rules and ways to avoid the role of representing the people? It’s the New World Order and we’re only seeing the beginning, there’s lots more to come.

Public Arguments Against the European Union

The overall European Union is based on one principle–a one world government.

Supranationalism is a method for making decisions in multi-national communities where the governments of the member states have no power in the decision making process.

Their power is transferred to an authority, the ruling elite.

The entire EU has been formed in such a way that it neglects each country’s nationality and individualism.

The New World Order elites are deciding instead of the people.

They are dividing and consuming and every day more and more people are starting to realize what has been done.

Europe isn’t just a free travel/no border zone. It is one big dystopian society which is mocking the history of all its nations.

People who had arguments against the European Union were right. We need to listen to them and fight against what the New World Order elite have in store for us next.