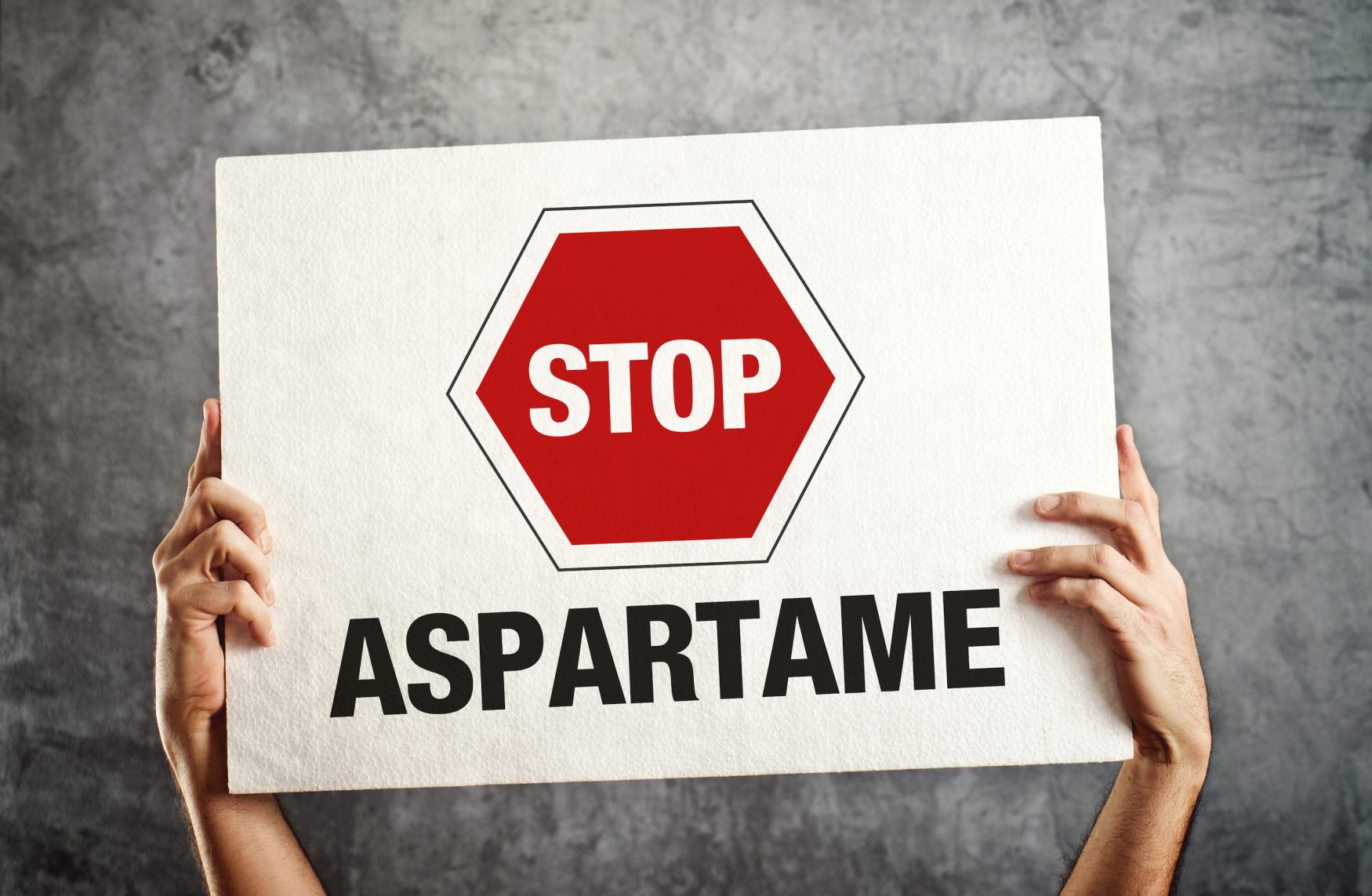 The Aspartame Scandal is Ongoing Because Aspartame is Still Widely Used.

The aspartame scandal is this: that a highly contentious additive – the most contested in FDA history – was approved by the FDA.

They approved aspartame (E951) not because of the scientific evidence or the intrinsic nature of aspartame but because of political and corporate lobbying pressure.

In addition, the FDA has reaffirmed the acceptability of aspartame 30 times since the initial approval, despite the dangers of this dangerous substance.

Aspartame is now an important ingredient in many low-calorie, sugar-free foods and drinks and has formed the basis of the growth of the sugar-free market in the past thirty years.

About 300 million people all over the world now consume food and drink containing aspartame.

It is found in more than 6,000 products including soft drinks, chewing gum, cookies, gelatins, dessert mixes, puddings, frozen desserts, yogurts, coffee sweeteners and some pharmaceuticals such as vitamins and sugar-free cough drops.

In many parts of the world, excluding the U.S., food ingredients, need not be listed in the ingredient list on the packaging, and the growth market for aspartame-based products is abroad.

The beginning of the aspartame scandal was when it was discovered by a Chicago pharmaceutical firm called Searle in 1965.

The Truth About Aspartame

Trials had shown that aspartame caused brain cancer in laboratory animals and with this evidence only, aspartame was submitted to the FDA for approval.

They allege that aspartame poses a real cancer risk to humans.

Indeed cancer is fast becoming the leading cause of death in Western countries.

Those who fight the aspartame scandal say that in addition to causing cancer, the substance also causes obesity, migraines, ADHD, etc.

The U.S. Department of Health has recorded 92 symptoms following complaints about aspartame.

An astonishing fact related to the aspartame scandal is that 80% of all complaints filed with the FDA are related to E951, or aspartame._

Some of the brand names for aspartame are NutraSweet, Equal, NatraTaste, Canderel, Spoonful and Equal-Measure, and aspartame is used in Pepsi Max, Coke, Sprite and Fanta (Light, Diet and Zero versions), Coke 007, Sportlife, Stimorol ice, Mentos,etc.

Methanol is nothing other than poisonous alcohol that the human body breaks down to become formaldehyde, which is poisonous to human beings.

Phenylalanine decreases the amount of serotonin in the brain, leading to depression and appetite enhancement.

Critics of aspartame have therefore linked it to obesity.

Aspartic acid is a neurological that can be compared to MSG in its structure and bad effects on human health.

The U.S. Centers for Disease Control has stated that the top killer in the U.S. that killed nearly 500 000 Americans in 1999, was something called Sudden Cardiac Death.

Please note that this is a myocardial infarction or “heart attack” as it is more commonly known.

It has something to do with electrical impulses to the heart which suddenly go haywire.

The heart starts beating wildly, the brain is starved of oxygen and the person loses consciousness and dies practically immediately.

Aspartame is being blamed for this incidence of sudden death.

This should have led to the aspartame scandal reaching major proportions but instead the FDA repeatedly states that aspartame is harmless.

The FDA Should be Ashamed

It is a mystery as to why aspartame was ever approved and even more of a mystery why there is no major aspartame scandal.

After all, in 1965 it was approved over the heads of the FDA’s own scientific panel that reviewed the evidence.

Nevertheless, health authorities across the world have followed the U.S. lead and approved aspartame, even the World Health Organization.

How People Die of Methanol Poisoning

Those who die of methanol poisoning are showing one of the FDA’s side-effects of consuming aspartame.

There are dozens of instances of heavy drinkers of soft-drinks containing aspartame dying of the typical symptoms of methanol poisoning: confusion, convulsions, hysteria, renal failure and then death.

The people who think aspartame is a good thing have an answer for that too.

Methanol (wood alcohol) is10% of the aspartame molecule.

The aspartame manufacturers say there is more methanol in a glass of tomato juice than in their product.

The truth is, the methanol in aspartame is “free” meaning the methanol is unaccompanied by ethanol, nature’s antidote for methanol.