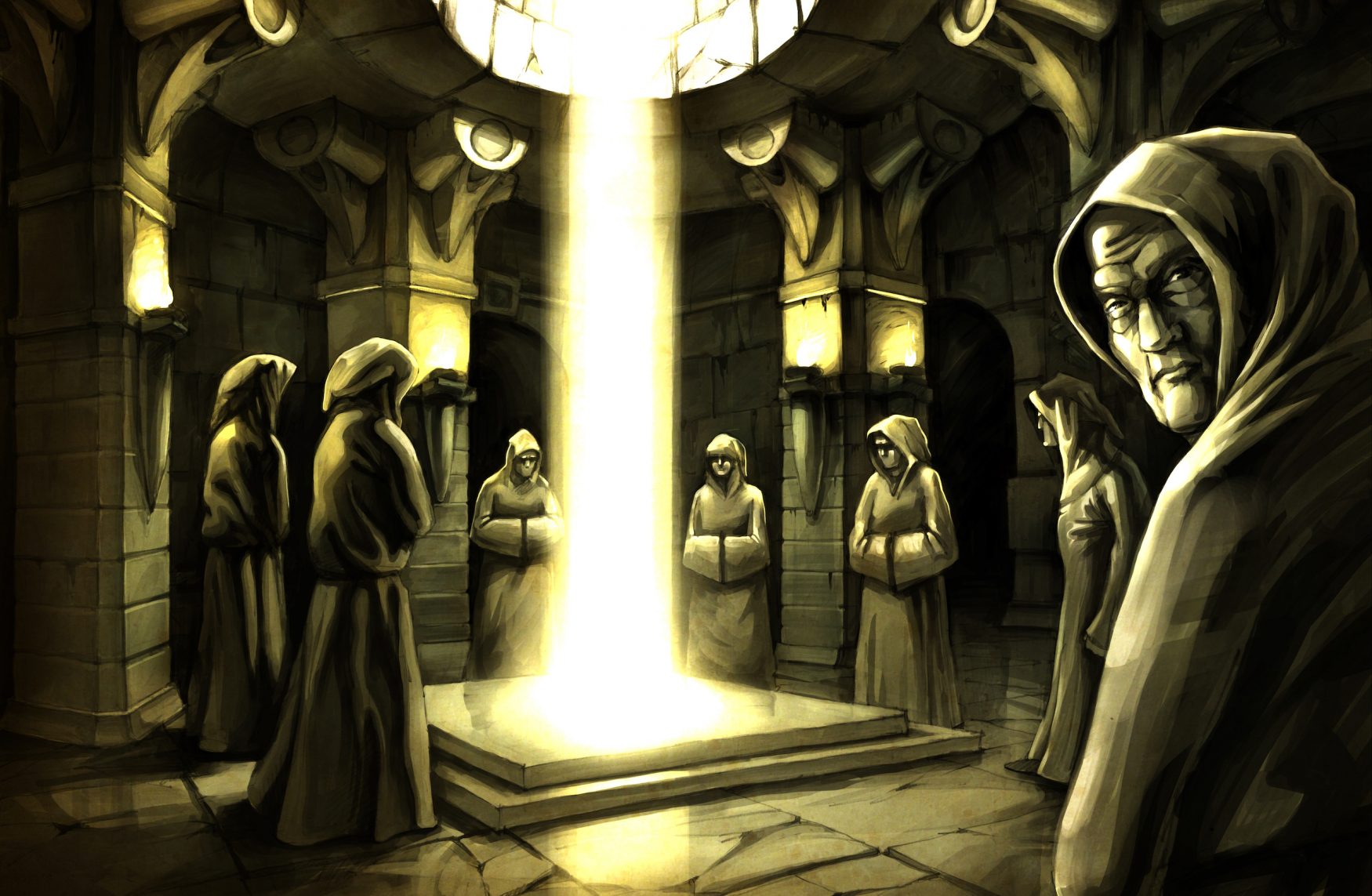 The Bohemian Grove Club Uses Cult Like Rituals to Bind the Elite Together.

The Bohemian Grove Club is one of the most corrupt secret societies today, and each time a law is passed in the U.S. or a war is entered into, citizens are left to wonder if the club had something to do with the change in policy.

Once a year, the elite meet at the grove so they can discuss the situations around the world.

During those discussions they make changes to policies that affect each and every American.

These discussions are not written down and they are not shared with the public, which means United States citizens have no idea how the decisions are reached and who agreed to the decisions.

Compromises are reached, new directions are chosen and the world is forever changed every time the Bohemian Grove Club meets.

The club is the most secret of all of the secret societies.

The club is on high alert at all times to make sure someone who does not belong there has not infiltrated the grounds.

The members of the club are some of the most powerful men in the world, they include all republican presidents since 1923 and also quite a few democratic presidents, including Bill Clinton.

The members of the grove come up with ideas such as the Manhattan Project, and they even decide who will be the presidential candidates.

In addition, they discuss sensitive information that should not be shared in public, and they do this in the company of people not only from the United States, but from other countries as well.

This is a meeting of the global elite, and they have the goal of a one world government, which is why they are so comfortable to share information.

They believe they can increase their power by coming together and forming a single government.

Because of that the most influential people are invited to join the Bohemian Grove Club.

Those people then have all of the power of the world in their hands.

There is a danger any time policy decisions are made in secret.

The citizens of the United States need to be fearful of what is happening at this club that no one but the elite can get into.

This club is only for the most elite of the elite. People can apply for membership, but it will take years, and sometimes decades, to be admitted.

They need to be wealthy, powerful and highly connected to even be considered.

Once someone is a member, they will then have a chance to network and share ideas with the most powerful men in the world.

In addition, they will take part in the pagan rituals that bring the group closer together.

The world elite do not deny that the Bohemian Grove Club exists, but they deny it exists for any sinister reasons.

At the same time, those who have infiltrated the group have seen firsthand what goes on there, and the activities are incredibly dangerous.

Alex Jones infiltrated the group and he saw rituals with his own eyes that made him want to run from the group.

The actives that go on there are frightening and intense, and they are part of a dangerous secret society.