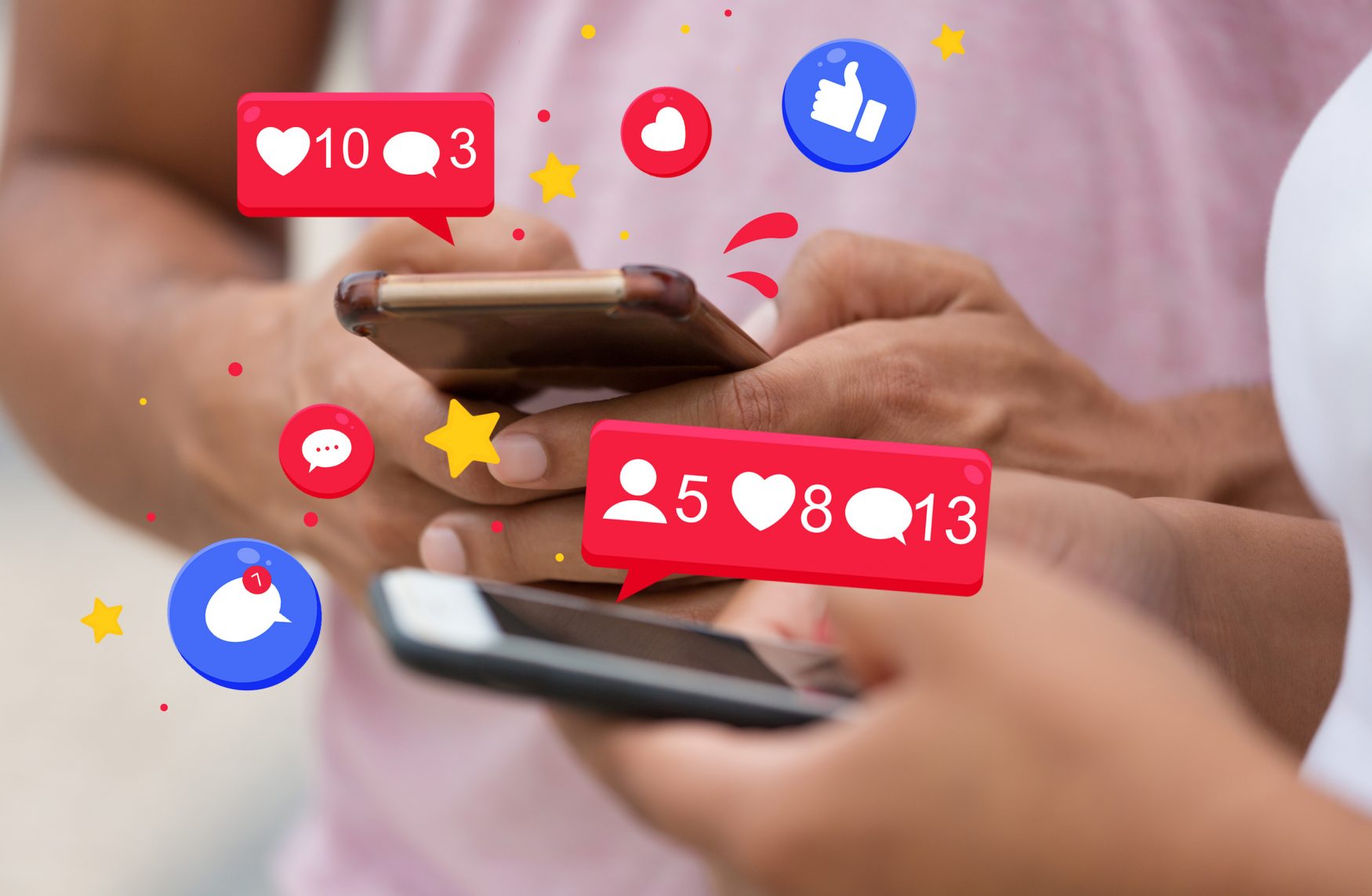 The Bought American Media Denies Americans Their Right to Information Access and Instead Creates a Reality Allowing the Elites to Enslave Minds.

The bought American media has been a long-time concern and was the reason for the Communications Act of 1934.

This Act limited ownership of media outlets to seven and established the FCC to protect the privacy of the American public.

Telecom companies sell their services to the public and are regulated by the 1996 Act.

There are no regulations in the act on information services. Separating the two created an enormous loophole.

The 1996 act removed the limit on radio station ownership. This increased the amount of stations while reducing station owners by over 1/3.

In an attempt to re-regulate the bought American media, The Communications Opportunity, Promotion and Enhancement (COPE) Act of 2006 went to the House of Representatives.

The COPE Act included a network neutrality amendment that would have prevented extra charges in exchange for faster internet speed, and would have eliminated content restrictions.

The act passed in June of 2006 after dropping the neutrality amendment, making it virtually worthless.

This travesty occurred after the Justice Department, claiming they wanted to catch child pornographers, subpoenaed Google, Yahoo, AOL and MSN for random email addresses and searches made over a week-long period.

Yahoo, AOL and MSN gave over the information. Google, claiming they would only comply when valid legal process was followed, refused.

That same year, the FCC was warned that media conglomerate AT&T and others might be allowing the NSA to illegally wiretap its customers.

The FCC chose not to look into it.

The Council on Foreign Relations (CFR) began in 1921 to guide public opinion among many choices.

A half-century later, the bought American media have given the CFR enormous power and changed their mission to “informing” the public of the opinions the CFR wishes us to have.

The more the bought American media is deregulated, the less useful information we receive.

By eliminating smaller competition, large corporate owners like Time-Warner provide news based on their own agendas.

What the Mass Media Provides

The advent of the internet provides more options to seek out information.

It also prompted the government’s countermeasure of getting companies like MSN to give up our email addresses.

Bill Gates and others have already voluntarily turned over our personal information, leaving us vulnerable to scrutiny (or worse) merely because an innocent web search contained a “flagged” word or phrase.

By filtering information to American people, the media, the U.S. government and the CFR are dictating what Americans should think and care about.