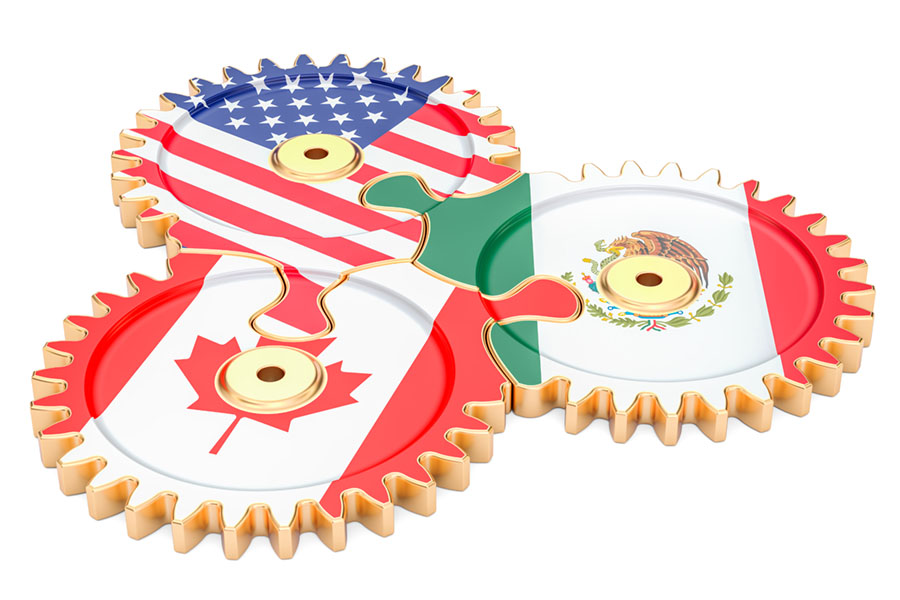 The Bush North American Union is a Very Real Concept. The Former President Wants to Turn the Three Countries on the North American Continent Into a Borderless Union.

The Bush North American Union has been moving forward. He sold our country to the bankers.

President Bush started his globalist agenda to create a union that combines the United States with Canada and Mexico in a borderless North America.

Sovereignty will disintegrate. People will move freely and uninhibited throughout the three countries.

We’ll have a ‘standardized’ system of laws, common policies on trade and regional development. We will have the free movement of people and services and goods across our borders. And we’ll end up with a common currency, the Amero.

What Does the Bush North American Union Really Mean?

As the North American Union formulates and grows, we will, as with the European Union, have some institutions come into play, further annihilating our freedom.

The Central Banks in our world today are private institutions, just as the Federal Reserve within the US is private. The international bankers own them. The shareholders are other banks and large specially invited corporations.

The Rockefellers know that when they own the World Banks, they will also own the world. We will be developing a coming global community. We will have no independence as set forth by our Constitution.

We will have an eventual global economy and government, fully run and manipulated by the vested interests. The world as we know it will be completely different, with the population slaves of the elite.

Plans made within the Council on Foreign Relations and the Royal Institute for International Affairs and other ‘think tanks’ run by the bankers and their cohorts will create a one-world government.

Their goal? To run the world and profit from the rule. They want to become the most powerful and elite ever imagined. The Bush North American Union is just part of the plan to have a planet where no man will have any hope of ever being free.

With the culmination of their programs, such as the RFID monitoring, heavy drugging of the people with unnecessary poisons, eliminating borders and monetary dominance, we will then be slaves.

An Informed Public is an Aware Public

The only way to stop a Bush North American Union plan from moving forward is to become fully informed. Read everything you can get your hands on and believe only what you see to be true.

Examine the facts thoroughly and leave no stone unturned. Learn what your ‘enemies’ have planned. Then you can act and vote accordingly.