The Campaign Against Censorship in Britain Annoys Authorities 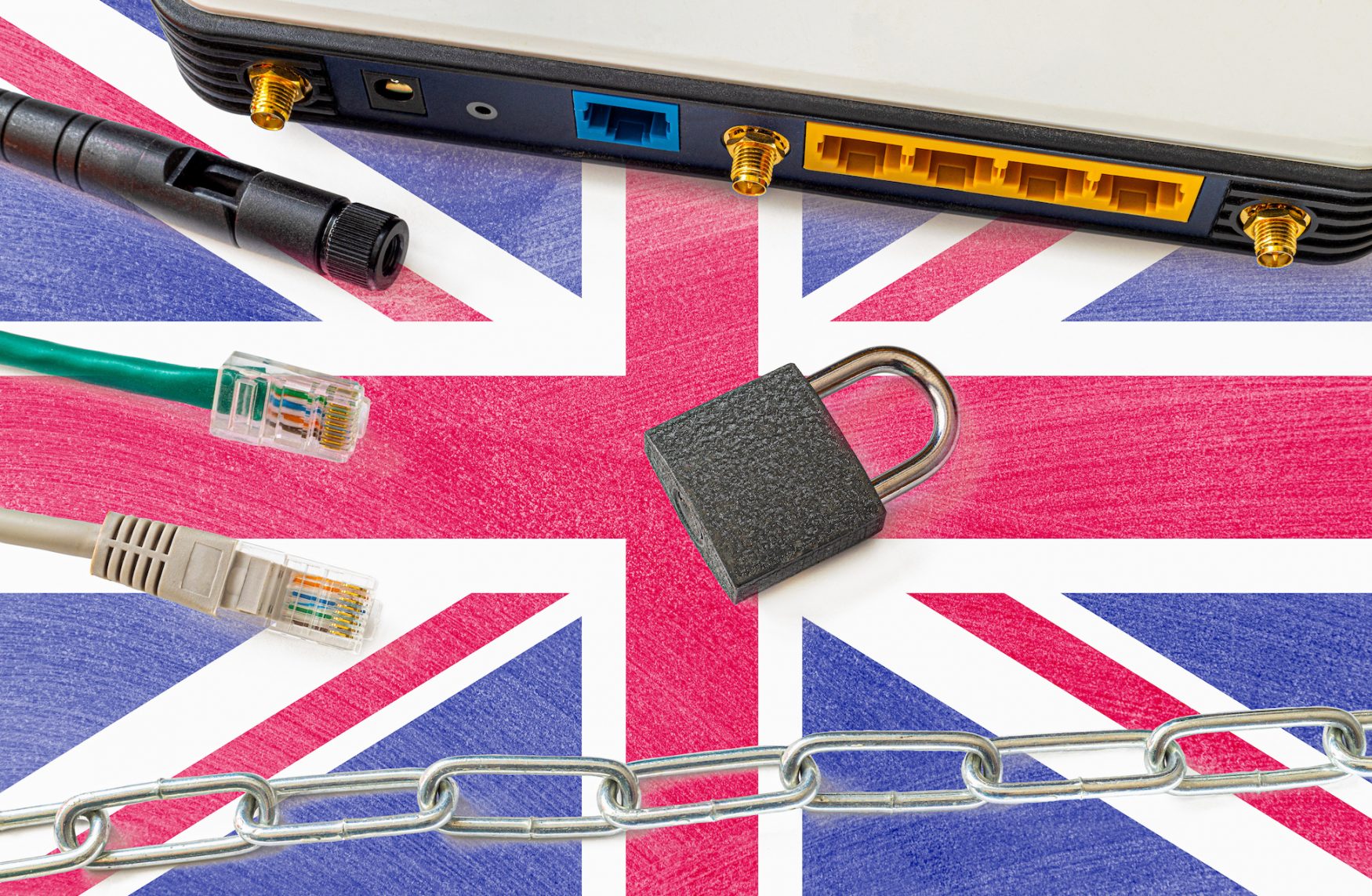 Netizens Unite in the Campaign Against Censorship in Britain to Preserve Free Speech.

The campaign against censorship in Britain scored another victory in December when the BBC reported negatively on a new initiative to rate and monitor web content using a system based on the universally derided film ratings system.

Insisting that the measure was in no way intended to curb free speech, the government representatives instead posited that the system would simply help parents and administrators restrict children’s access to unacceptable material.

Who would decide whether a given site contained unacceptable content was not made clear.

In the film industry, counter-establishment rhetoric, religious themes, and satire have all been dinged by the rating system, effectively causing producers to censor their works lest they suffer commercial setbacks.

It is a system that has proven to be easily manipulated by powerful film lobbyists, leading many to doubt the objectivity and usefulness of the proposed program.

That the BBC covered the story at all is even more surprising, of course.

Yet as the government increasingly imposes on citizens rights, the campaign against censorship in Britain has been finding allies in unexpected quarters.

Protests that were once the preserve of poor citizen’s rights groups are now being attended and covered by large media organizations like the BBC who have traditionally stood by and ignored the events.

The additional coverage is embarrassing to the elite who want to control the flow of information and who dislike it when the campaign against censorship in Britain finds concrete examples to share with the public.

Amnesty Gets into the Act

Authorities are annoyed when examples of censorship in action come to light and British authorities have been further embarrassed to be included in an Amnesty International campaign to fight censorship.

The campaign takes censored content and rebroadcasts it in fragments around the world, ensuring that the information is distributed much more broadly and frustrating attempts at censorship.

The campaign against censorship in Britain and elsewhere, detailed at Irrespressible.info aims to circumvent modern technologies that monitor and delete information.

According to Kate Allen, the UK head of Amnesty International, companies using these technologies have been assisting repressive governments in the harassment and arrest of their dissident citizens.

Through the Irrepressible initiative and ongoing news coverage, the campaign against censorship in Britain is picking up steam.

Netizens are contributing by rebroadcasting censored information, blogging about censoring, and using their web clout to embarrass and shame those who engage in censorship.

The ongoing campaign continues to strengthen, and authorities are finding themselves on the defensive. This is exactly as it should be.

Those who would curb free speech and restrict access to information should always be defending their actions, and by using their actions for good, netizens in the UK and the world over can contribute to keeping censors on the run.