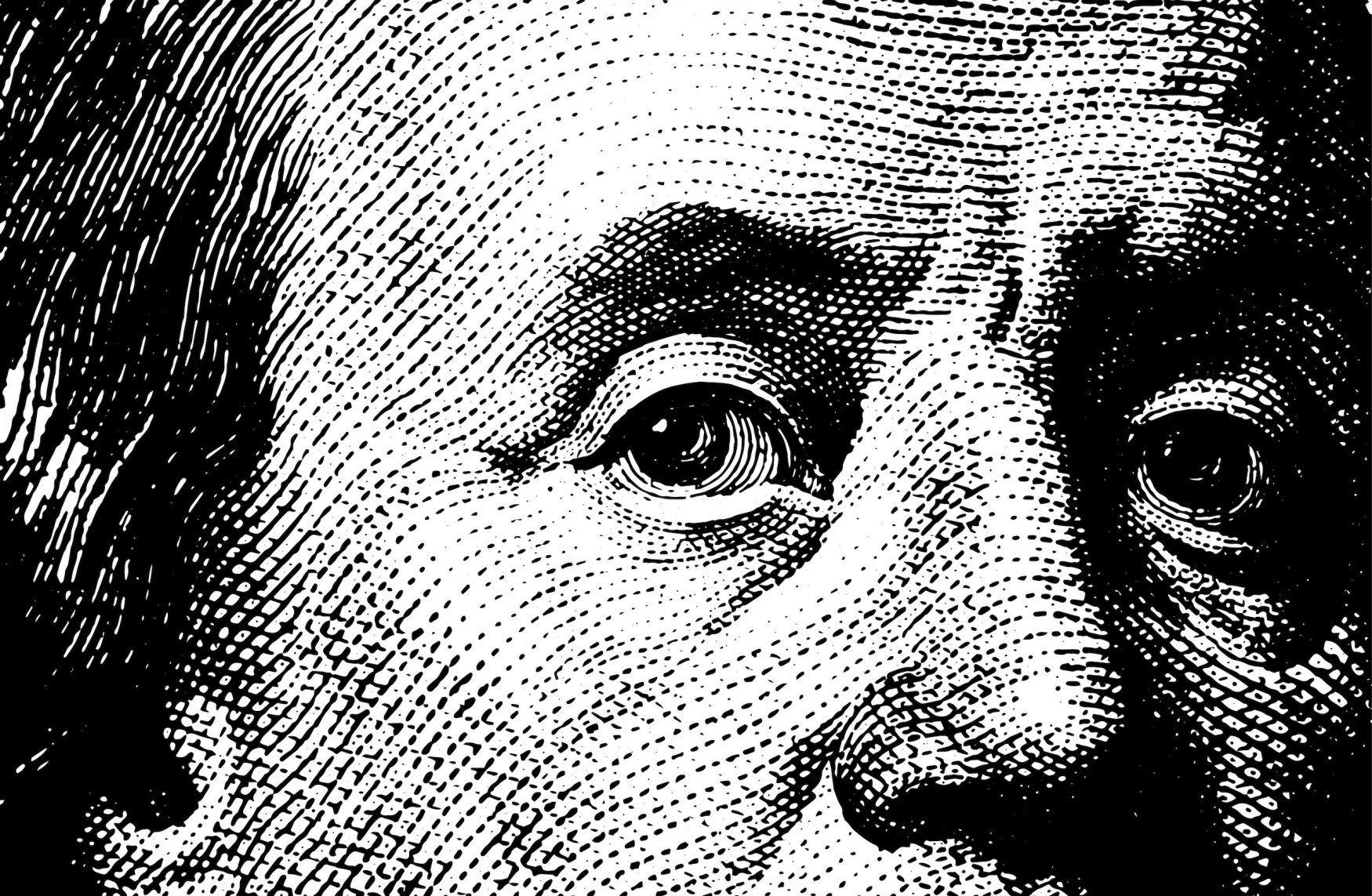 The Central Bank and Monetary Policy Existing in the United States Today is Exactly the Type of Trap Our Founding Fathers Warned us Against and Tried to Avoid.

The central bank and monetary policy of today is an idea the Founding Fathers were adamantly against.

After all, it was England’s central bank and the fact it placed the newly organized colonies in hopeless debt that helped trigger the revolution.

So how is it today that the Federal Reserve dictates the flow of the economy for the entire nation?

The answer is simply that American citizens have failed to remain vigilant throughout the centuries since the United States was founded.

American citizens need to take care to keep close track of the central bank and monetary policy of the United States government.

In 1913 Congress committed an unconstitutional act by giving away the right to print the nation’s currency to the Federal Reserve Bank.

The Constitution expressly forbids this.

How does a cartel of independent banks become granted control over the nation’s economy without even an oversight or audit system in place to regulate it?

The elite bankers who own the Fed made sure it happened.

The more power and money they get the sooner they can instigate their New World Order.

The fractional reserve banking system has never operated better for the people, nor for the value of the currency.

For the elite, the weaker the currency the better, for us, it’s the opposite.

Some may not know the difference between these two types of valuing of currency, or how banking operates.

The new economic stimulus plan and the federal bailout of failing banks tie directly into the problem of the central bank and monetary policy.

These programs required the printing of more money, further devaluing the currency and causing inflation.

So, after a brief upturn, the eventual result is that America will be hurt far more than it is helped.

This was a manufactured situation by the owners of the Federal Reserve because when the government borrows money from them the Fed creates it out of nothing, and then is paid back the principal with interest by the taxpayers.

However, neither the principal nor the interest existed before which means free money for the Fed.

Americans are in a desperate situation and eager to believe in any program that claims to help.

However, they must take care not to be lured into accepting programs that will harm them further.

A child relies upon others to protect and make important decisions for him, but part of being an adult is to put childish ways behind.

The problem is not that there is not enough money or that failing businesses need to be supported by the government.

It is instead that Americans are now suffering the consequences of the life sold to them by the Federal Reserve, America’s central bank.

American citizens have been seduced into living lives of debt and excess.

The indulgence of their every whim is the ruse that has distracted them from the fact that each and every American has been methodically sold into bondage, now to the third generation!

The solution to any problem is a simple matter of printing more play money with nothing to back it up.

If an American cannot afford a car, then a credit solution can be found for him, and all it will take is placing him in a state of indebtedness for years.

Same for a house, boat, or camper. A synonym of indebted is indentured, which is tantamount to “temporary” slavery.

But how temporary is the state of indebtedness if one passes their debt on to one’s grandchildren?

Most such loans are structured to be as difficult as possible to repay quickly, and have penalties written into them that are designed to extend and increase the loan ad infinitum.

But the citizen is assured the problem is not so bad, and, after all, look at that shiny new car!

So, he signs his life away and drives off, happily enslaved to the central bank and monetary policy run amuck.

This cycle of gleeful bondage has so saturated the life of the typical American that to many printing more money and giving it to badly managed businesses seems a natural and logical solution.

If, in a room of 1,000 people, 999 are acting like identical madmen and only one is acting rationally, who is insane?