The Echelon Project and Spying 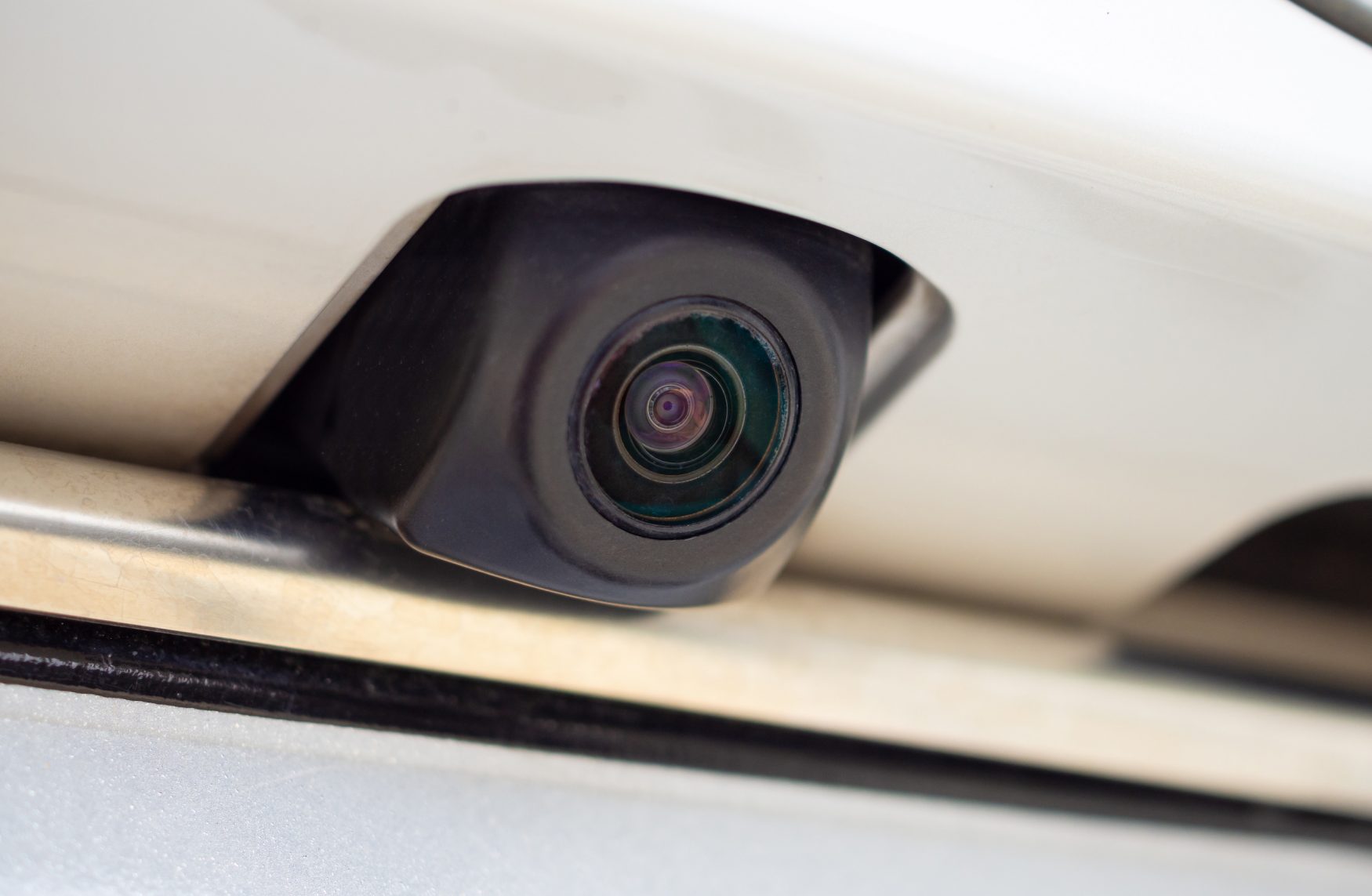 The Echelon Project was developed several decades ago and records show it was first put into use in 1971.

The project is a multi-national undertaking that is in cooperation with New Zealand, Canada, Australia, and the United Kingdom.

Intelligence agencies of those countries work as a team to trap all forms of communication, much of which is civilian.

While most nations have laws about not spying on their own citizens, the project has gotten around that by having other nations on the team to do that for them.

According to reports, this project is capable of intercepting over 3 billion communications each day.

Naturally, these are not all military or political communications, and consequently charges of abuse of privacy by proponents of civil liberties have ensued.

Without a doubt, the Echelon Project attests to the very real existence of a Big Brother component in the major nations of the world.

Some experts feel as much 90% of all Internet activity is monitored by the project.

Private phone calls and emails are a thing of the past and unfortunately, it appears that our Fourth Amendment rights might join them.

Echelon Project uses radio antennae located all over the world to achieve the greatest coverage in its capture of data.

Utilizing countless numbers of satellites for its purposes, the project’s reach should be alarming to each one of us.

While enormous amount of communications are trapped, some people feel that the surveillance equipment could not keep track of every phone call.

However, it was discovered that the communications are run through a group of computers called Dictionary and important phrases or specific words along with dates and phone numbers are extracted in the process.

This project is so sophisticated that it can allow government agents to train their surveillance on specific individuals.

There have been reports that the late Princess Diana was under Echelon Project surveillance and other important people of interest.

In a post 9/11 world, the US government has abandoned the Constitution in many ways and although the outrage in this country has been relatively small, it is not the case in Europe.

Denmark and Italy are looking into legal action against the US and its allies in the project because it is thought that their citizens have been targets of this surveillance, which is in violation of Danish and Italian law as well as International Law.

In the strictest constitutional sense, it is against American law, as well, but with executive orders and the Patriot Act, sweeping Big Brother tactics have been used to achieve an agenda that has its origins with the global elite.

This project and the countless other projects that target private citizens is way beyond 1984.

It is safe to say that the government and the global elite know more about us than we know about ourselves.