The Effects of a Central Bank 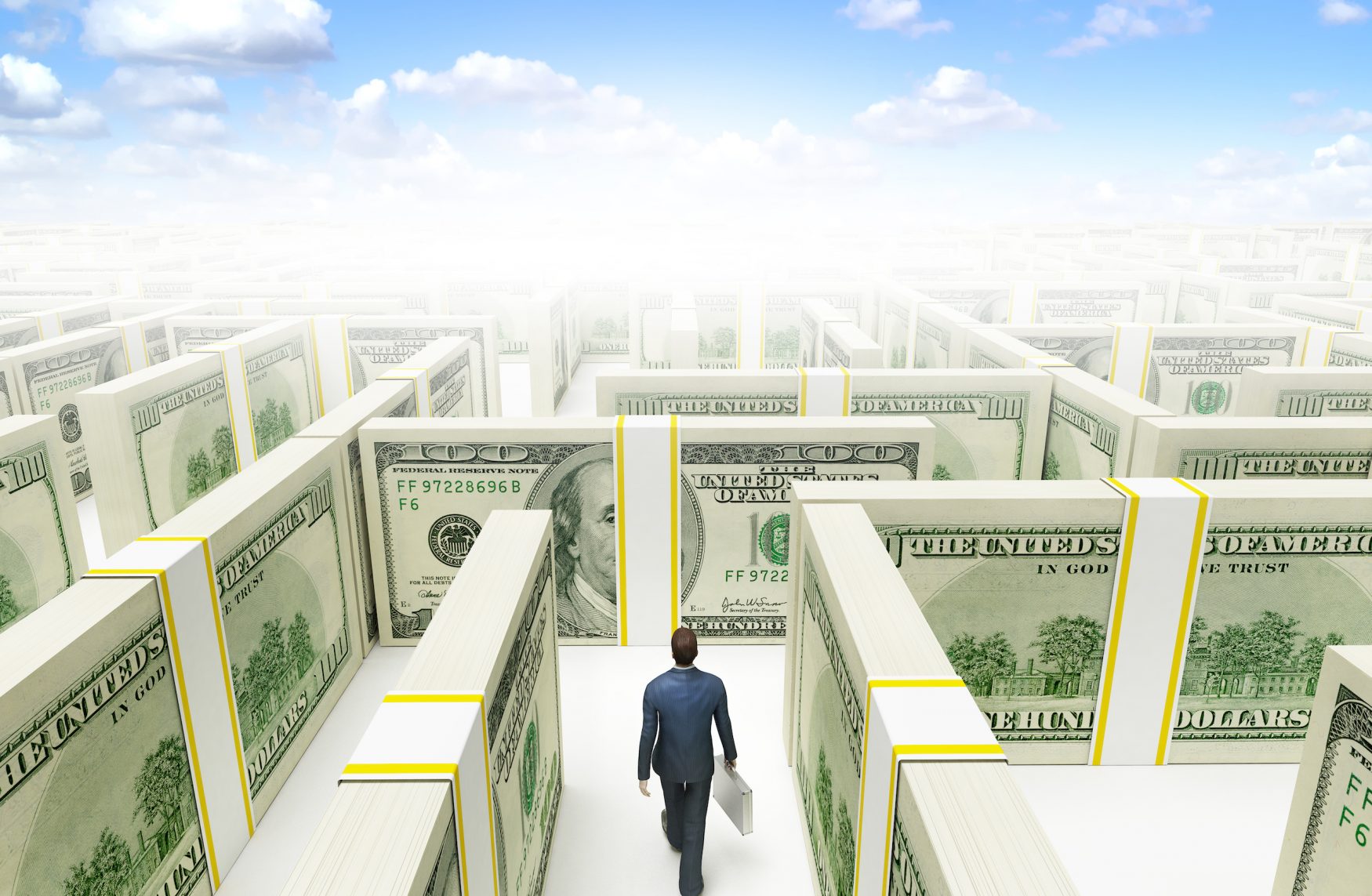 The Effects of a Central Bank Are the Downfall of the Greatest Economy in the World and the Gateway to World Slavery and a New World Order Run by the Elite.

An essential question to the American economy should be what are the effects of a central bank?

The tenet or purpose of a central bank is to act as an economic watchdog and guardian of a country.

The central bank must act in the larger interests of the people.

This key bank must keep in mind the welfare of the people in terms of wealth, standard of living, and access to essential resources such as food and housing.

Like any other welfare organization, the effects of a central bank must be to ensure that it’s actions and policies are aligned with public interest.

Around the world, the government regulates such central banks and ensures that they are free from private influence and interests as much as possible.

This is sadly not the case in the United States, where the central bank is nothing but a puppet in the hands of a few large wealthy people known as the banking mafia who use it to manipulate the country and guide ever more wealth into their own pockets.

A central bank should be run by government officials, duly elected by the people who are willing to trust them to make sound economic decisions.

The effects of a central bank being run by private individuals who look after their own personal interests are extremely hazardous to society.

Not only that, the people are at great risk of being manipulated by malicious policies that serve to do nothing but destroy the economic base of a country.

The central bank in the U.S., the Federal Reserve, has been given absolute and discretionary power to control and manipulate monetary and fiscal policy.

A central bank is particularly harmful when it is run by a banking mafia, governors who are essentially leaders of private banks and, let’s face it, their income is going to be linked to how their banks are performing, correct?

These governors are appointed by the president and are supposedly required to be audited by an independent auditor and are subject to the regulation of U.S. Congress, but, in reality, this is something that never happens.

The governors are furthermore not required to seek ratification by the Congress. Scary but true!

The effects of a central bank run by seemingly incompetent and careless governors is well known.

We have the recent crash of the subprime home loans market, the Savings and Loans scandal from some time ago, the case of slow action on interest rates, and the never ending surprises from the regulatory aspect.

Under President George W. Bush’s tenure, the president’s office summarily refused to have the FSAP (the Financial Sector Assessment Program) conduct an assessment.

Not surprising since there are more holes in the Fed than Swiss Cheese.

Not only that, they have repeatedly failed the acid test for actual economic improvement, with the U.S. economy in the doldrums year after year.

They have acted slowly on interest rates and promoted the devaluation of the U.S. currency by printing more and more money leading to inflation.

Who Wins when the Fed Loses?

Win or lose, the Fed always wins. Or, the banking mafia always wins. Such are the effects of central bank ownership, regulation and policy.

When interest rates go up, banks make more money from customers who need loans to support their lives, be it home loans, personal loans, or auto loans.

When interest rates fall, as they did before the subprime crisis, the bankers went to Congress and simply fleeced the innocent taxpayer into paying for their stupid (read stupendous) mistakes.

The Fed has never been audited and they never will be, considering the immense political influence they have on the government.

They pretty much have license to do anything they want without being questioned.

Hazards of Trusting the Feds

The American people will always lose when the central bank of the country makes unwise decisions in the name of economics.

They have caused myriad economic disasters and the governors are still getting paid.

The effects of a central bank have caused Americans to suffer not only due to interest rate manipulations, but also due to the immense inflationary pressures created by printing money mindlessly to cover up the gaps in the government account, commonly known as the fiscal deficit.

While the average American toils to bring food to the table, the Feds happily increase or decrease interest rates and reduce the purchasing power of the dollar, just to make a few extra bucks from foreign funds and investors.