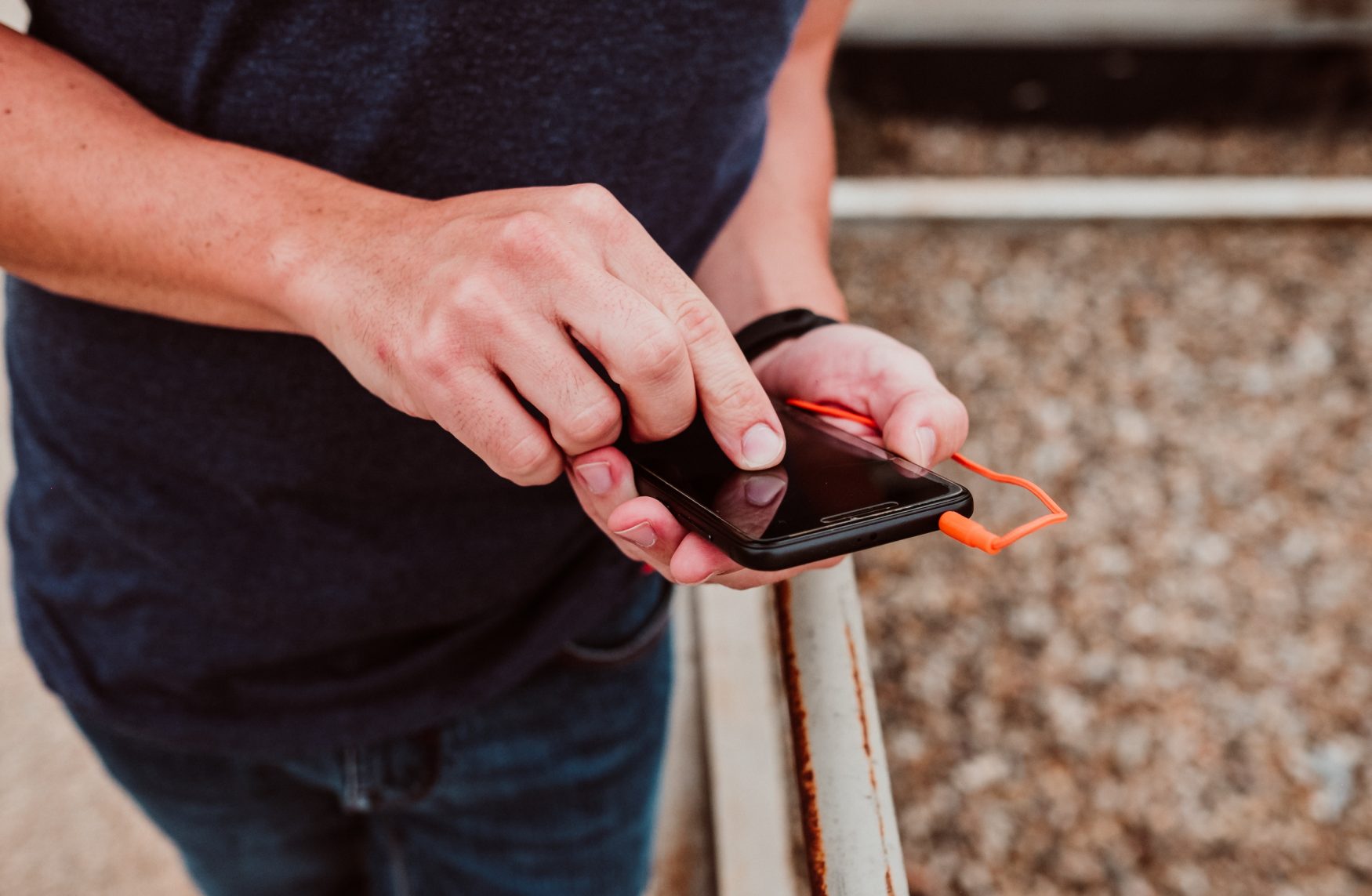 The Elite Planners Replace Music And Entertainment With the Truth.

While Americans are listing to music and entertainment, the Constitution is being attacked, the Patriot Act is still alive and is violating their rights and surveillance has become a big part of the elite group’s plan to spy on innocent Americans.

Americans need to pull their heads out of the arts for a minute and learn about the real truth that the Federal Reserve is a private government entity manned by the elite group.

They are on a path of stealing our wealth and the very soul of this nation as well as implementing new methods of raping the constitution.

The building of the North American Union, the threat of a New World Order and contamination of the foods on the grocery shelf are some of the other ways that Americans are being fooled to thinking that all is well so it is alright to continue on with the fun.

The President is also part of the elite planner’s staging and performance by giving them more control to create big business.

Terrorism is only a distracting force that the elite group along with the government uses to put fear in the hearts and minds of Americans and something that gives them an excuse to go to war.

These important issues are what should be in the forefront of the minds of Americans and yet they gravitate more towards music and entertainment.

The reality shows take precedence over these issues and so do the high priced games and gadgets that add to the barrage of items used in the distraction plan.

The Big Business of the Elite

There is so much cover up going on in America as the elite planners continue on their path of destroying the very core of the constitution.

There are hardly any media outlets that will report these controversial issues because they, too, are owned by the elite group and have to report what is in the best interest of the wealthy and political figures.

Americans are being asked to have an open mind so that they can accept the lie and deception that the elite planners bring to them through the television set.

Music and entertainment is also used to control the minds of Americans so that they don’t see the actual cover up.

There is a secrecy and conspiracy in the government that is being tightly secured so that the American people don’t know about it.

The cover up has been held dormant for so long because of the distraction tactics employed by the elite group.

Americans have allowed a false war to go on despite the huge budget associated with it that tax payers have to pay for.

Americans are not paying attention to the fact that our youths are dropping out of school because of the poor education being offered.

The elite group is fighting against home schooling because they want our children to become drop outs.

They also target the young people with music and entertainment so that they won’t be interested in their education.

The elite planners allow single mothers to work long hours so that they can influence their children.