The Facts on IG Farben 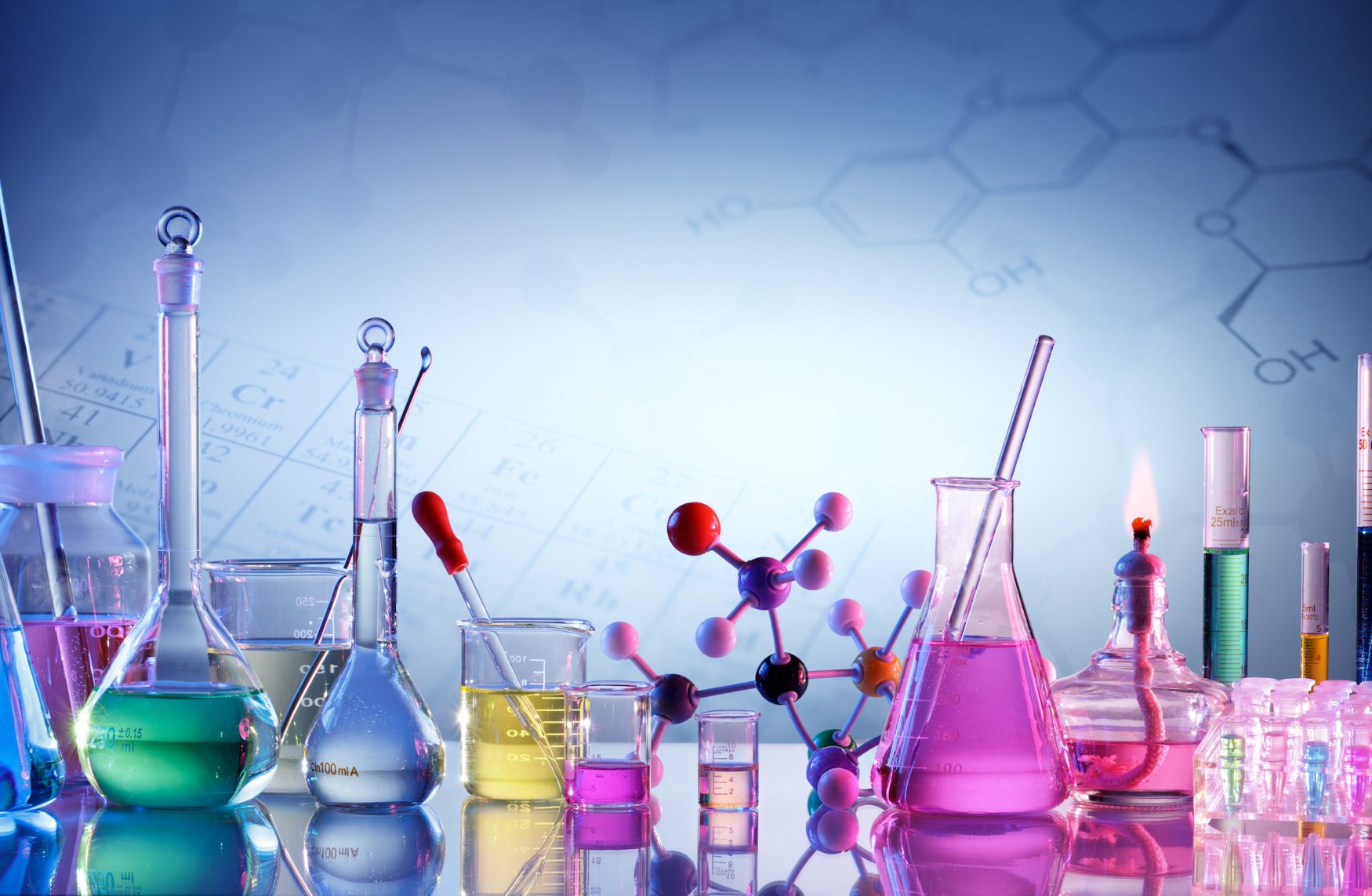 Looking at facts on I.G. Farben through quotes and videos

“Before the war (WWII) Standard of New Jersey (controlled by the Rockefellers) had forged a synthetic oil and rubber cartel with the Nazi-controlled IG Farben, prompting official claims of treason in the United States.”

– The Secret War Against the Jews, by John Loftus and Mark Aarons, (p. 44)

“This dependency in Western society upon legal chemicals such as Viagra, Aspirin, etc. is directly responsible for the loss of the so-called Drug War.

“Bayer, as you may well know, was, and in my opinion, still is a Nazi corporation. I.G. Farben, the original seed that sprouted Bayer, along with the likes of Hoechst, BASF, and AFGA, etc., is still alive and ultimately winning this subtle battle that goes on all around us yet many do not see…”

“Intriguingly, Borkin implies in a fore-leaf that General Eisenhower’s postwar experience with Farben gave shape to President Eisenhower’s famous pronouncement on leaving the presidency in 1961:

” “In the councils of Government, we must guard against the acquisition of unwarranted influence, whether sought or unsought, by the military-industrial complex.

“The potential for the disastrous rise of misplaced power exists and will persist.

“We must never let the weight of this combination endanger our liberties or democratic processes”.”

“In a letter to Roosevelt from Berlin in the early ‘thirties, the U.S. Ambassador in Germany, William Dodd, said:

” “At the present moment, more than a hundred American corporations have subsidiaries here or cooperative understandings.

“The DuPonts have their allies in Germany that are aiding in the armament business.

“Their chief ally is the I.G. Farben Company, a part of the government which gives 200,000 marks a year to one propaganda organization operating on American opinion”.”

– Fluoridation: Mind Control of the Masses, by Ian E. Stephens

‘Throughout the entire second World War conflict, not one bomb fell on the I.G. Farben headquarters in Frankfurt, Germany, allegedly as a consequence of Allied orders.

“During 1939, the year Germany invaded Austria and Poland, the Standard Oil Company of New Jersey loaned I.G. Farben US$20,000,000 worth of high-grade gasoline.”

– Fluoridation: Mind Control of the Masses, by Ian E. Stephens

Facts on IG Farben: Nazi in the Pocket

“George Walker, GW’s great-grandfather, also set up the takeover of the Hamburg-America Line, a cover for I.G. Farben’s Nazi espionage unit in the United States.

“In Germany, I.G. Farben was most famous for putting the gas in gas chambers; it was the producer of Zyklon B and other gasses used on victims of the Holocaust.

“The Bush family was not unaware of the nature of their investment partners.

“Hoechst and Bayer, the largest and third largest companies in world pharmaceutical sales respectively, are descended from I.G. Farben.

“In September 1955, Hoechst appointed Friedrich Jaehne, a convicted war criminal from the Nuremberg trials, as chairman of its supervisory board.

“Also, a year later, Bayer appointed Fitz ter Meer, another convicted war criminal, as chairman of its board.’

“In 1941, Senator Harry Truman read Standard Oil’s 1939 letter to renew its agreement with Farben, “which made it clear that the Rockefellers” company was prepared to work with the Nazis whether their own government was at war with the Third Reich or not.

“Truman’s Senate Committee on the National Defense was outraged and began a probe.

“On February 27, 1942, Thurman Arnold, the assistant attorney general of the United States, stormed into the offices of Standard of New Jersey at 30 Rockefeller Plaza in New York and outlined the charges.

“In response, the Standard executives made it clear that the entire U.S. war effort was fueled by their oil and it could be stopped. Arnold could do nothing but accept the fact of the blackmail.”

“I.G. Farben was the main financial structure of the Hitler regime.

“Aside from greasing a few palms, I.G. Farben was also the top supplier for Zyklon-B (Cyclon-B ), the cyanide based insecticide used to exterminate over a million people in the Nazi concentration camps.

“Bayer, as you’ve probably seen on television maintains a vice-like grip on the balls of the televised pharmaceutical ads.

“Merck is the U.S. shoot-off of Merck KGaA. Merck KGaA is a German based pharmaceutical company.”

“THE HUGE INTERNATIONAL chemical combine and cartel leader that is known as I.G. Farben had its beginning some seventy-five years ago, with the founding in Germany of six small coal-tar companies.

“By 1939 these six companies had grown into the ominous-sounding INTERESSEN GEMEINSCHAFT FARBENINDUSTRIE AKTIENGESELLSCHAFT, of FRANKFURT am MAIN, which translated literally, means “community of interests of the dye manufacturing companies”.

“I.G. Farben is usually discussed as a huge German cartel which controls chemical industries throughout the world and from which profits flow back to the headquarters in Frankfurt.

“Farben, however, is no mere industrial enterprise conducted by Germans for the extraction of profits at home and abroad.

“Rather, it is and must be recognized as a cabalistic organization which, through foreign subsidiaries and by secret tie-ups, operates a far-flung and highly efficient espionage machine – the ultimate purpose being world conquest – and a world super-state directed by Farben.”

– The NWO: a Tarnung by Teutonic Knights?