The Federal Reserve Owner is Private 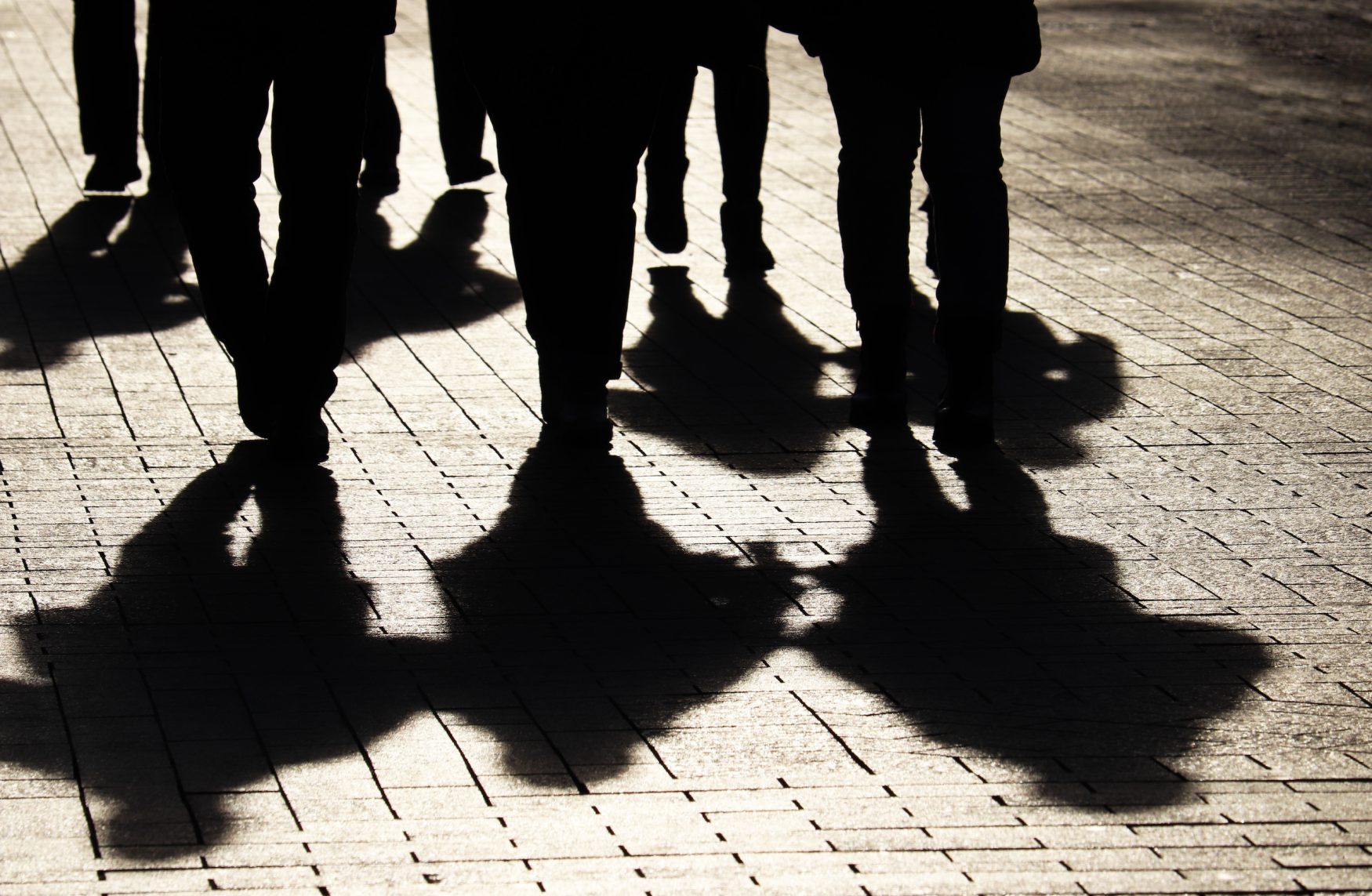 The Real Federal Reserve Owner is the Elite Group of Banking Families With Ties to the Ancient Illuminati Who Are Working Toward a New World Order.

The elite would like for you to believe the Federal Reserve owner is the US government and, as such, belongs to the people.

They do not want for you to know that they own the Fed and control the banking system of the nation.

They have been able to control all the major corporations in the country by controlling the system of money that keeps them running.

They have used this control in order to get products into the hands of the consumers that they will use against them.

Products that have been sold to the consumer as ways in which they can improve their lives through technology, are actually being used in order to gain better control over their lives.

The elite know, that the best way in which to get you to follow trends in fashion and technology, is to appeal to you through the mainstream media.

It is in this manner that they have gotten you to agree to buy the Global Position System (GPS) devices that they use to track your every move.

The biggest way in which the elite use their sway over the commerce of the nation is to get the large corporations to drive home the lies that they sell to the public.

The idea of global warming is an idea that has been sold by just about every major corporation in America by pushing green initiatives.

The corporation stands to benefit from showing the world that they have gone green by increasing sales.

The elite benefit from the corporation going green because they believe that there really is a problem with the world so bad that the large corporations are changing to help out.

This has helped them to be able to charge more for just about everything in the name of saving the world from the global warming crisis.

Take for example the gas taxes that you are seeing at the gas station. The idea that has been sold to you, is that the price is rising to discourage wasteful gas usage.

The real reason why you are paying an addition 18 cent per gallon federal gas tax with another 10 cents per gallon on the way, is to boost the wealth of the elite.

Being the federal reserve owner means that the elite get to cash in on all benefits to business both government and private.

The thing that the elite love the most about being the federal reserve owner, is that they can make any loan that they want to.

They can loan as much money to the government as they want to, as there is no limit to the amount of money that they can print.

Since the value of the dollar is assumed and not based on anything more than a concept, they are able to make money off the interest that the tax payers pay to repay the loan.

The loan interest may seem small, but when you make money from nothing, it adds up.

The gold standard is something that is not even taught in public schools because it is an antiquated system of currency valuation.

The current currency is what is known as a fiat currency because it only has the value that the nation believe that it does.

As the federal reserve owner, the elite are able to create whatever value that they wish for the currency.

Beware as the Austrian school of economics warns that no economy based on a fiat currency will be able to last long.