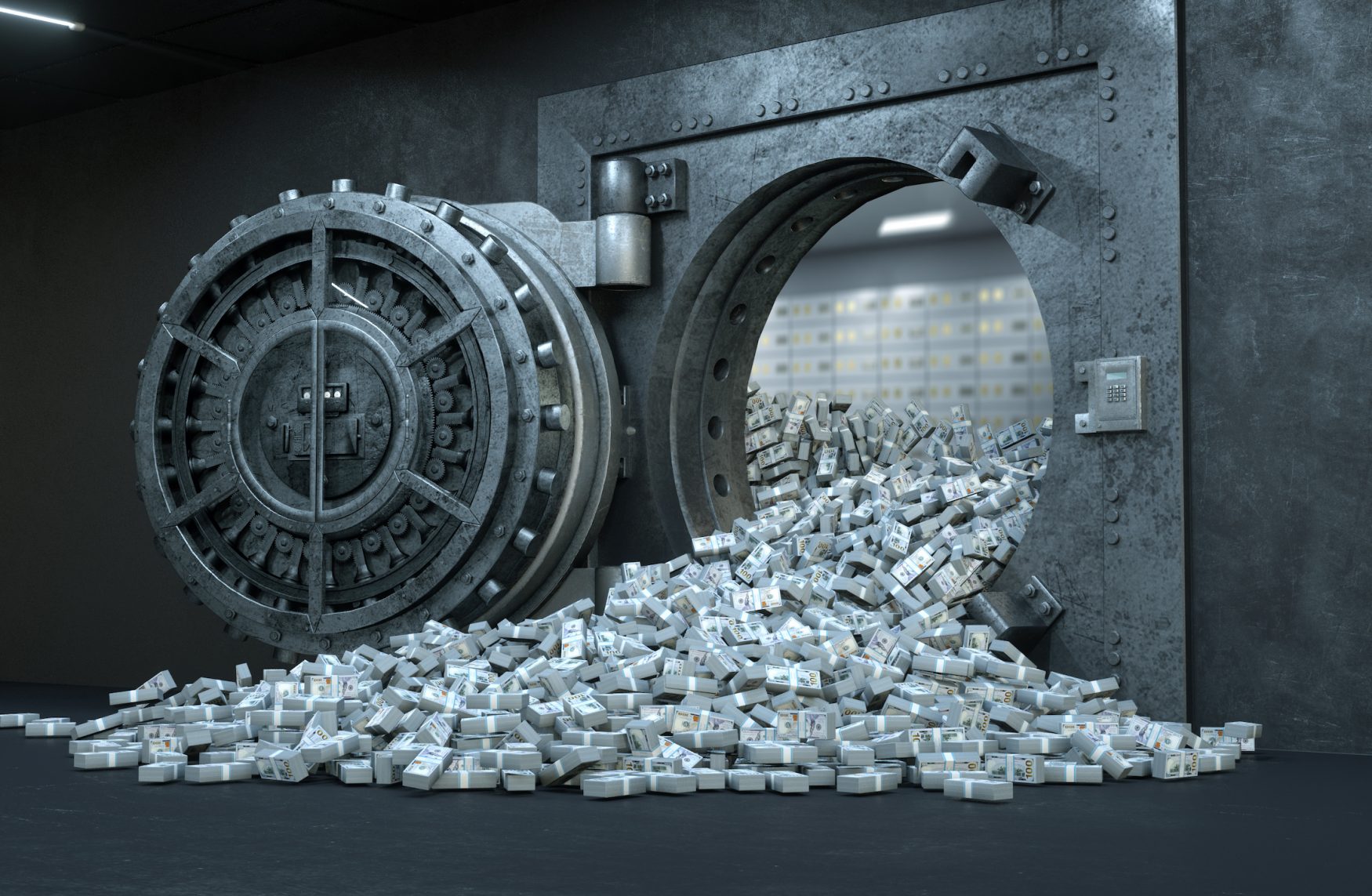 How the Federal Reserve System Concentrates Power and Allows the Ruling Class to Keep a Stranglehold on Working Peoples’ Financial Freedom and Security.

The Federal Reserve System is large and highly secretive and is only now being recognized for the dangerous creature it is.

Through the Federal Reserve a group of ancient blood lines exert control over the people of the United States by controlling the economy.

The Fed is entirely autonomous. It is privately owned and has nothing at all to do with the aspirations of the American people.

Politicians and elected representatives have no say over the way the Fed works or the decisions it makes. In fact the banking cabal that owns the Fed does exactly as it pleases.

The Fed was created by the Federal Reserve Act, which was signed into law by President Woodrow Wilson in 1913. Wilson regretted his role in its creation until the end of his life.

Wilson even stated that he regretted having “destroyed” his country by signing the act and making it binding.

The Federal Reserve Act passed the power to create the U.S. currency from Congress to a small cartel of banking families.

It ensured the U.S. currency was privately owned.

After 1913, the powers behind the Fed refined its nature and operations until it reached its apotheosis and these secretive people are today’s major national and international powers.

The Fed is made up of twelve regional Federal Reserve Banks.

Do not be fooled by the expression “Federal Reserve Bank”. There is nothing federal about them, they hold no reserves.

These are completely private entities, who in turn own other central banks, whose reason for existence is to profit from the creation and control of the U.S. currency, the dollar.

The Federal Reserve System Banks are not publicly traded companies.

They never have to disclose who owns them or how they operate. They are never audited and never taxed.

They exist only to print money, then lend this money at interest (the U.S. government is its biggest debtor), set interest rates, and exert pressure on the money supply upwards or downwards.

Anyone with even a rudimentary knowledge of economics will recognize this as an awesome power and license, literally, to print money.

Indeed, the net effect of its operations is that the owners of the Fed have become rich beyond their wildest dreams of avarice.

And as quickly as their wealth is created in dollars, they convert this into real wealth such as real estate, gold, silver and resources.

The owners of the Fed know better than anyone how valueless the U.S. dollar is.

Effect on Our Nation

Since 1913, the United States has suffered through the great depression and many recessions, interspersed by irrational booms, all engineered by the Fed.

The dollar has depreciated enormously since 1913, and the U.S. government is indebted to the Fed to the tune of $56 trillion at last count.

The annual interest payments on this are larger than the entire annual government budget.

Americans themselves have become poorer, business has contracted, and income tax has soared, all so the government can try to pay off the interest on the debt.

It must be said that the likelihood of the U.S. ever paying off the principal is practically nil, and therefore the system is doomed to fail anyway.

Of course, individual debt has soared because the Federal Reserve System is built on a basis of ever-spiraling and never-ending debt creation.

Debt is the System

The owners of the Federal Reserve System profit from interest on the loans.

The Fed lends out worthless money. It is money created on demand, at a whim, with nothing to back it up, and which is redeemable for nothing except paper money.

From each loan the Fed garners  interest which amounts to trillions of dollars each year.

The owners of these profits cannot convert the proceeds to real assets fast enough.

It is estimated they own three-quarters of all the wealth in the world. The Rothschild family alone is worth trillions of dollars.

These are figures that, when converted into real property, will comprise the bulk of the earth and everything in it.

Because debt is where the profits come from, it makes sense for the Fed to lend, lend, lend and never stop. That is why the world is in such huge debt.

The Fed Outside the U.S.

The Federal Reserve System’s area of operation, the United States, is becoming too small and too indebted.

The bankers are scared the U.S. could default on interest payments. They have turned their attention to the rest of the world.

Just as they sliced up the U.S. into twelve regions, they are carving up the world into five or six areas and creating central banks that will print the money.

The Euro for the European Union is printed in a mint located on land owned by the Rothschild family.

The next in line is the North American Union with a currency called the Amero.

A union covering several Asian states, with its own currency, is envisaged as well.

The Federal Reserve System, if left unchecked, will be used as the blueprint for a small minority of people to consolidate their already advanced efforts of world domination.