The First Amendment of the Constitution Details the Rights of Americans 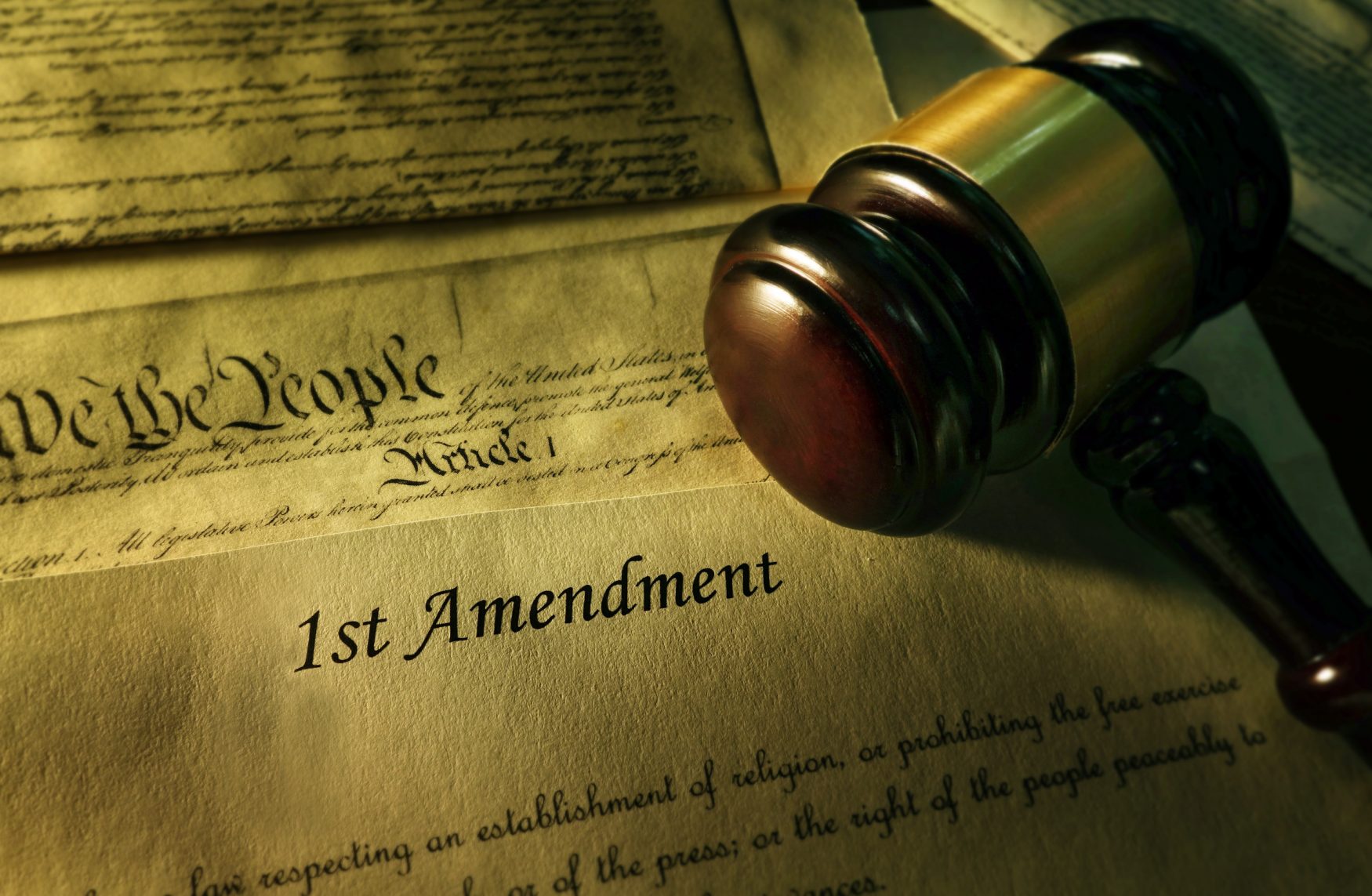 The First Amendment of The Constitution Lists Rights to Free Speech And Press.

The lack of such rights under English rule and a disdain for government tyranny is what prompted the Founding Fathers to include these freedoms in the very first Amendment.

While the freedoms to assemble and petition are rarely impugned, the three key freedoms in the First Amendment are the freedom of speech, the press, and religion.

The freedom of speech was never challenged until draconian measures were created by the United States government under which Americans could be tried for “treasonous speech”.

With a more partisan government and more politically correct nation, the idea of free speech is especially important today.

The freedom of the press is one that has never been embraced by the Supreme Court and has had numerous limitations imposed on it since the 1970s.

The USA PATRIOT Act and the Bush Administration’s ill will toward the Freedom of Information Act makes the issue very important in the twenty-first century.

The court has had a mixed record in cases regarding the free exercise of religion as far as what states’ rights are in regards to the practice of religion.

Freedom of Speech… Sort of

The Freedom of Speech

The first real hit to the First Amendment and the right to free speech was the Espionage Act of 1917 which was passed to silence anyone causing or attempting to cause “insubordination, disloyalty, or mutiny”.

A further, fascist style law was the Sedition Act that was passed the year after which prohibited any disloyal or abusive language against the United States Government.

The two laws were questioned in two cases in the Supreme Court in 1919 and both convictions against two activists were upheld in the cases Schenck v. United States and Debs v. United States.

In Gitlow v. New York in 1925, the Court upheld the conviction and subsequently allowed officials to decide on what speech presented a danger.

In the 1960s, under the guidance of Chief Justice Earl Warren, the court was more lenient towards free speech cases and in the 1980s the First Amendment of the Constitution was even further defended when the Court overturned convictions of flag burners.

The Freedom of the Press

The Freedom of the Press provision of the First Amendment of the Constitution was never really historically challenged.

An important decision came in the Miami Herald Publishing Co. v. Tornillo which deemed Florida state law required that all publications that criticized political candidates must publish the candidates’ responses.

The Freedom of Religion and Non-Religion

In the late twentieth century, the Supreme Court finally began to uphold cases regarding the separation of church and state.

In the case of Board of Education of Kiryas Joel Village School District v. Grumet, the Supreme Court ruled that “government should not prefer one religion to another or religion to irreligion”.

An important case came much earlier in the century though when in the 1938 case of Lovell v. City of Griffin, which involved the distribution of pamphlets by Jehovah’s Witnesses, the Supreme Court ruled that a city or state cannot require that people must get permits to distribute pamphlets.

The Freedom of Religion provision of the First Amendment of the Constitution has been well protected by the courts, protecting the rights of religious groups throughout history and more recently also protecting Americans from states’ and cities’ imposition of religion upon the general public.