The Foundations of American Education are Being Eroded 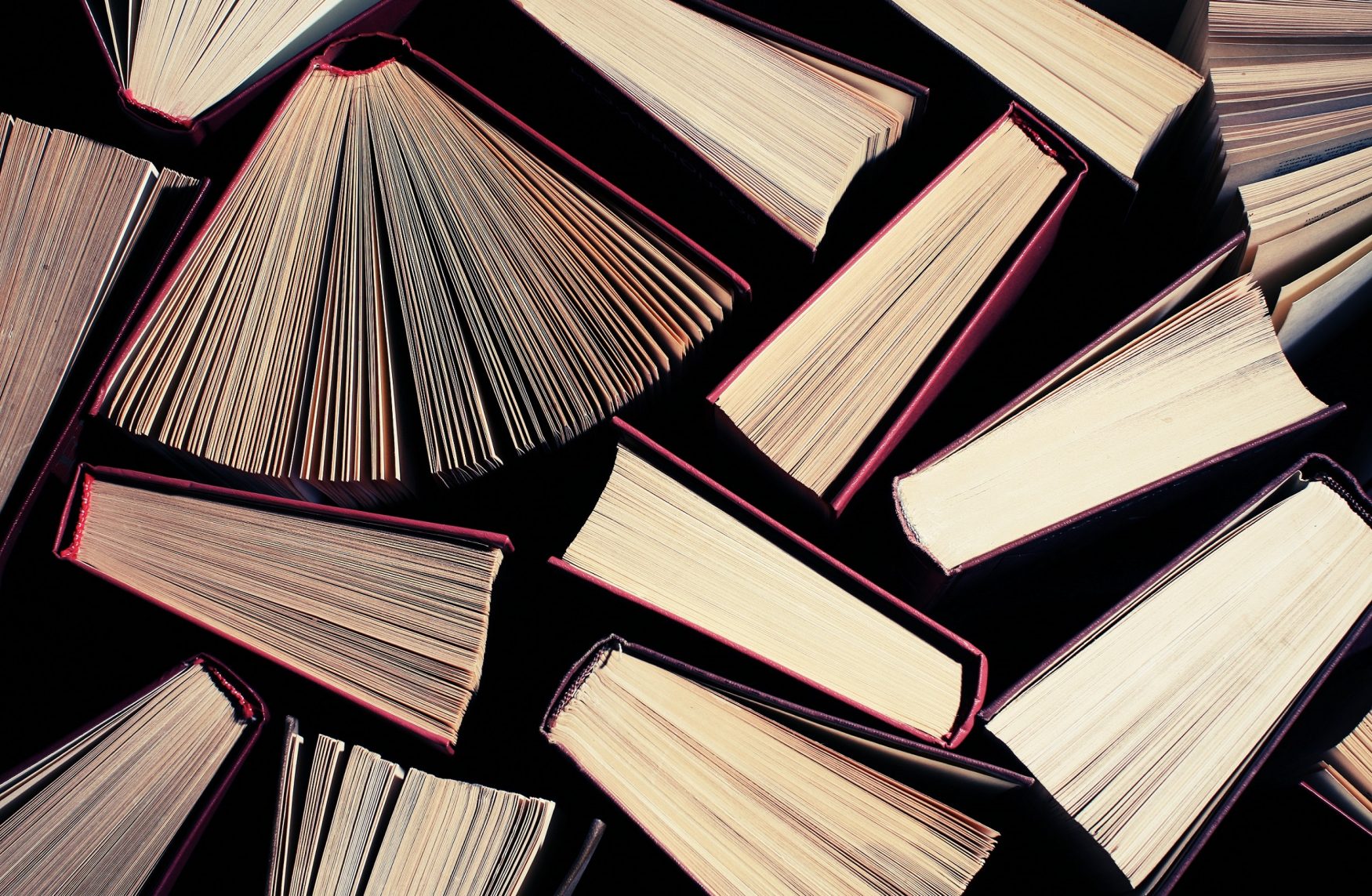 Destroying the Foundations of American Education is a Goal of the Elite.

The elite are very invested in making sure that they have a society that they can control which is why they have made sure to destroy the foundations of American education.

They know that the less intelligent that people are the more susceptible to suggestion they are by the mainstream media.

They would rather you not question the information that you are given no matter how ridiculous it may sound and just accept it as truth.

They have made sure that the history books that children learn from are the ones that they write so that they will learn their version of history.

They would like for children to learn that presidents were killed because of the beliefs of different radical groups.

They would like you to believe that Lincoln was shot because he was an outspoken proponent of the antislavery movement.

They would like for you to believe that Garfield was killed because he had upset radical parties during his campaign.

They would like for you to believe that Kennedy was killed because of his actions in the Cuban Missile crisis.

They would like you to believe either these fairy tales or whatever else that you would like to dream up that is not the truth.

They could not have been any happier about the fact that there were many wild theories that have surrounded the Kennedy assassination.

Having so many wild theories circulating about with magic bullets and whatnot that the general public doesn’t know what to think.

In the end, the only thing that people believe is what they are told to believe by the mainstream media which is a lie.

All these presidents were assassinated because of their determination to destroy the central bank or Federal Reserve.

The elite would not be able to continue to enjoy their position as puppet master if people knew the truth about their role in history.

For this and other reasons, the elite have been invested in destroying the foundations of American education.

The foundations of American education have been so badly destroyed that the news that is reported to the public has to given in small short doses.

These doses however small they might be have to be broken up by entertaining bits like sports and other fluff.

The reason why the people have such a short attention span is because of the way that they were taught in school.

There is no longer a long required reading list for Americans as there is no real desire by the elite for children to read more than what they have to.

The best way to save your children from the destruction of the foundations of American education is to take them out of public schools altogether.

By teaching your child yourself, they stand the chance of actually learning something that will get them ahead in life.

The elite would like for you to believe that your child will not accepted socially if they are home schooled, but this is simply not true.

They only say this in order to keep you scared of pulling your child out of school.