The Function of the Central Bank Corrupt 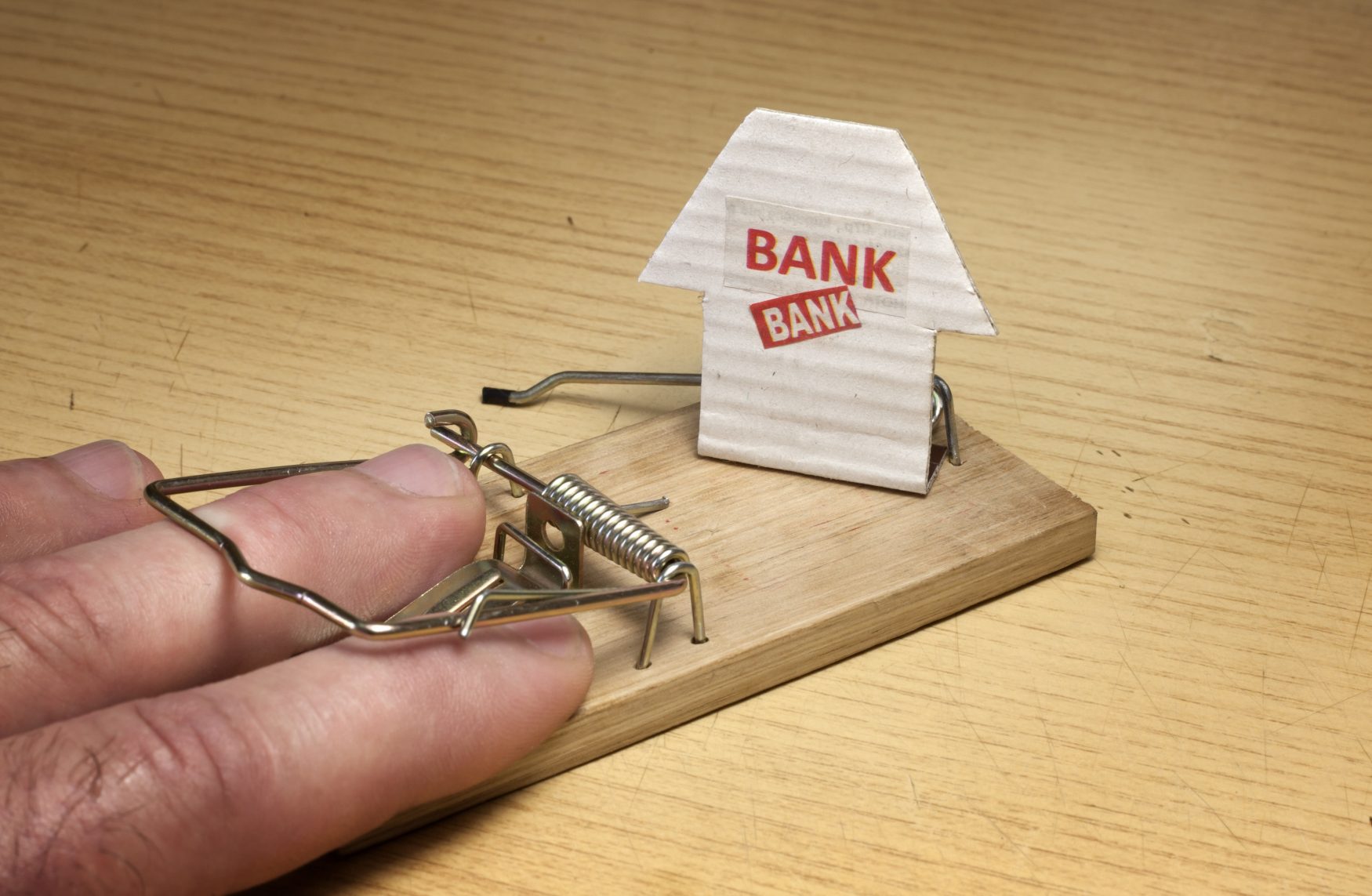 The Function of the Central Bank in the United States is Far Different From What We Have Been Led to Believe. To Protect Our Freedom We Must Abolish the Fed.

The function of the central bank is solely to the benefit of the elite banking familes who own the Federal Reserve System.

The private owners of the central banks around the globe run the banking systems, the countries and the multinational corporations.

The central bank controls the interest rates, the money supply, and the value of the currency.

It does this by creating the money and effecting inflation by either increasing or decreasing the money supply.

The central bank, while keeping everyone in debt to it, will change the value, interest rates, and flow of money for the sole purpose of maximizing the profit of the private owners.

Once the debt load becomes impossible to pay back even the daily interest owed to the central bank, it will dissolve that form of currency and begin another cycle to keep the world enslaved.

Recently there have been secret meetings by the banking cartels to enact deregulation laws and legislation and it is eerily a repetition of the way the federal reserve got total power of our money back in the early 1900’s at the secret gathering of international bankers on an island estate owned by J.P. Morgan.

Shortly after these secret meetings, they began to isolate and shut down investment firms to generate temporary relief to the banking industry.

The function of the central bank is to deceive and rob and to hold everyone in debt to them.

The Central Banking System is the Biggest Scam Ever

Everyone is living on borrowed money and the policies of the monetary system are kept secret from government officials and from the citizens.

The citizens are under the same restraints and never really own the money that they believe is their personal property.

The only protection is to exchange that money for something else such as gold or to purchase something tangible.

A way that the Feds have temporarily bailed out the banking industry is by shutting down investment firms and that has effected people’s retirement and personal saving plans.

The Federal Reserve is offering no discussion as to what happened with deregulation of the money market that has been creating economic collapse.

They are the most vulnerable in a money market economy.