The Functions of the Central Bank Fraud 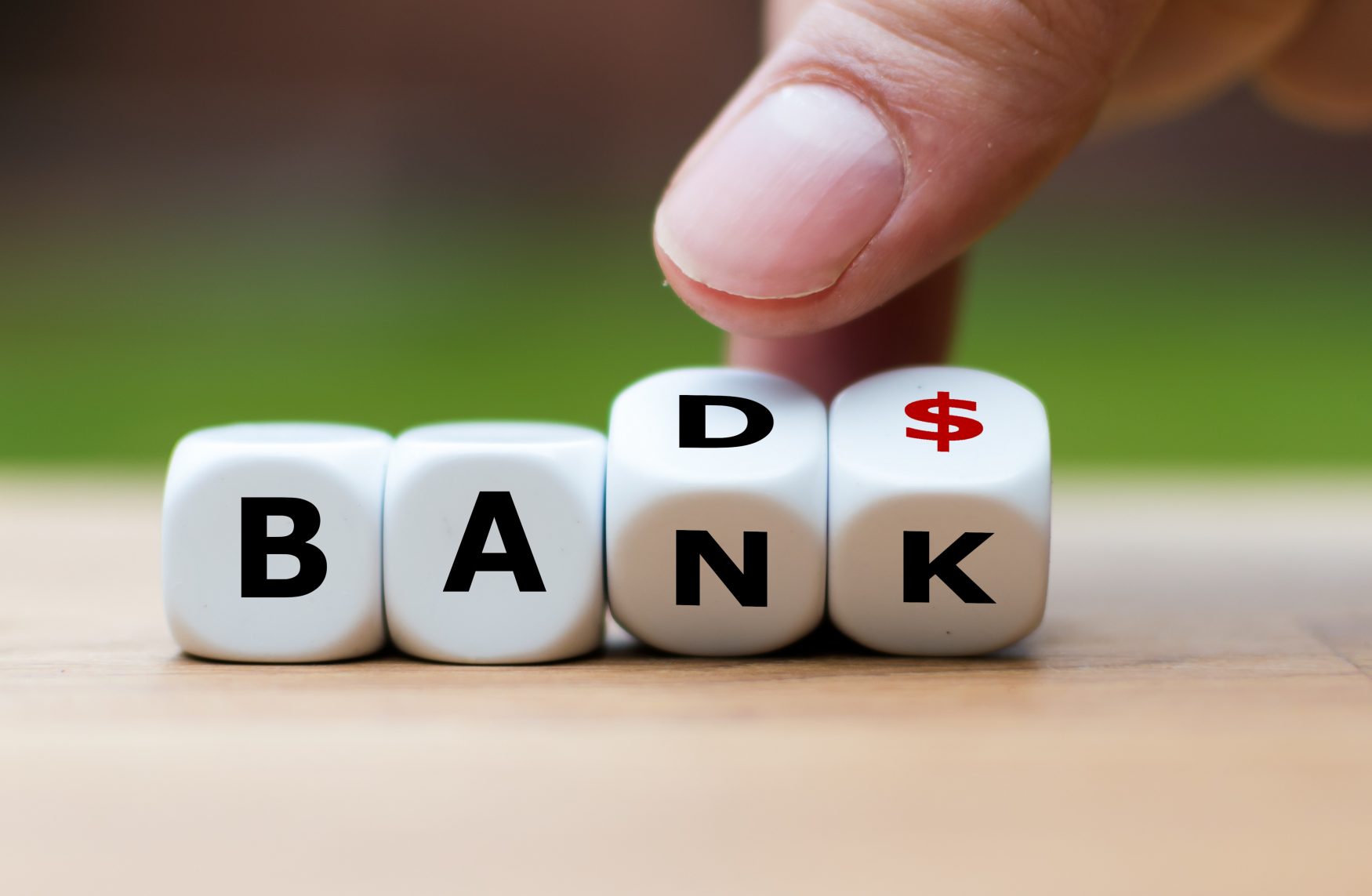 The Functions of the Central Bank Are Insulated From Inquiry and Accountability.

The functions of the central bank of the United States, otherwise known as the Federal Reserve Board,  are a national source of distress, and they have been for a long time.

Andrew Jackson swore to destroy the U.S. National Bank of his day, and in this era, dozens of economists have found fault with (and urged the elimination of) the Fed.

In 1913, the U.S. Government, worried about economic depressions, created the Federal Reserve Board.

Its purposes were to include the management of money creation in the United States (working towards maximum employment, stable prices, and moderate interest rates), the operation and supervision of 12 national banks, and the regulation of banking institutions.

In 1929, the Fed proved that its true intentions were far more sinister.

When several banks in New York City ran out of funds during the Black Friday stock market crash of October 15, 1929, the Fed stood by and refused to help the failing banks.

Apparently, ‘helping banks’ did not come under the purview of the functions of the central bank.

The functions of the central bank are really the theft of the people’s wealth and its redistribution among the super rich.

To this day there are countless Americans who believe that paying taxes is the right thing to do.

Because of almost a century of conditioning and forcing children to recite a pledge of allegiance to a flag and not a people, many of those who were raised in the United States believe their government is there for them.

The media does its part in making people believe that schools, roads and healthcare come from taxes.

While in most normal nations that may be the case, in the United States the personal income tax of all its citizens goes into the pockets of the people behind the Federal Reserve.

Every single dollar in circulation in the United States was printed on worthless paper by the henchmen of the Fed and then loaned to the Government and its people as if it were a commodity.

This imaginary commodity comes with a price though: Every piece of paper loaned to the United States is a bit of credit, for which interest is owed.

Interest that needs to be paid back with the money that’s already owed. What?!

That’s how ridiculous the entire setup is. It is designed to bury the nation in debt until it collapses and the banks own the country.

A dollar that is owed with interest can never be repaid fully if other dollars have the same debt attached to it.

The only winner, by definition, can be the Federal Reserve and its minions.