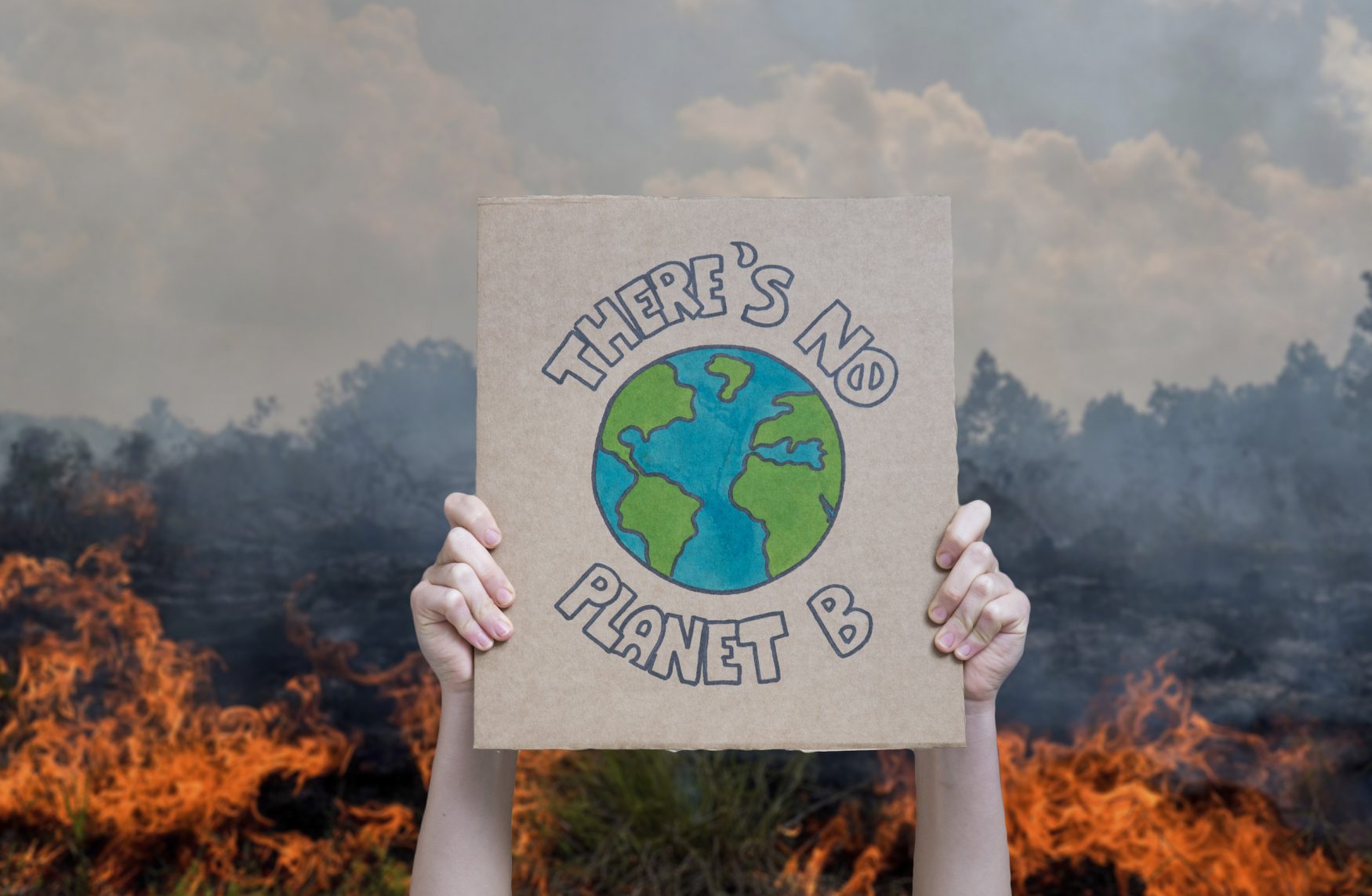 The Truth Behind Global Warming Solutions is That the Ruling Class Manipulates the Media Who Present Data Supporting the Global Elite Agenda of generating Profit.

Since the big push for global warming solutions reform, on the heels of an Al Gore documentary, many have proposed some major bogus foxes designed to distract Americans.

In an effort to capitalize on a global panic caused by Bush style fear tactics used to bring in some extra tax revenue.

The first global warming farce is the science behind it which many dub definitive despite contrary theories put forth by thousands of scientists all around the world that argue both the increase in earth’s temperature and the human effect on the earth’s temperature.

The second farce is the proposed reform which simply calls for higher taxes on corporations and individuals in the form of taxing emissions and gasoline because as we all know if you tax it, it will go away.

Rather than debate the facts, liberals have been using an end-of-the-world threat to cause mass paranoia around the world to get policy going their way and money into the government’s pockets.

The audacious rhetoric produced by the liberals would make one think that the science in favor of the Al Gore global warming theory is entirely factual and concrete.

In fact, the global warming theory is hardly a factual one as the theories of gravity, evolution, and the earth being round as they would compare it to.

And thousands of scientists continuously debate it with contradicting theories.

Many scientists believe that the earth’s temperature fluctuates on its own and has been for as long as we can tell.

Others argue that global warming is real, but just as the afore mentioned scientists, believe that it is something that is entirely natural.

So having presented this doomsday theory of carbon dioxide emissions causing the end of the world in the next forty years, what have the environmental diehards proposed? Higher taxes.

Just considering the fact that hundreds of millions of people are arguing that higher taxes will save the world is laughable.

And it is not as if the money brought in will go towards stopping this alleged global warming.

How can it? Pills that make cow farts good for the environment?

Injections that make humans exhale something other than this carbon dioxide gas that is “killing our environment”?

So instead of debating the scientific theories around the earth’s temperature or the logic behind global warming reform, the liberals have resorted to end-of-the-world fear tactics reminiscent of George Bush’s mushroom cloud speeches leading up to the invasion of Iraq.

These same liberals who attacked George Bush for his fear inducing, misinformed rhetoric about Iraq dropping a nuclear bomb on the United States are now using tactics reminiscent of doomsday scenarios proposed by dictators like Hitler who induced mass paranoia about the Jews destroying Germany.

Why are so many people rallying around the global warming theory? As we have learned since September 11, fear will make people to just about anything.