The Hidden Danger of Vaccination is in the Toxicity 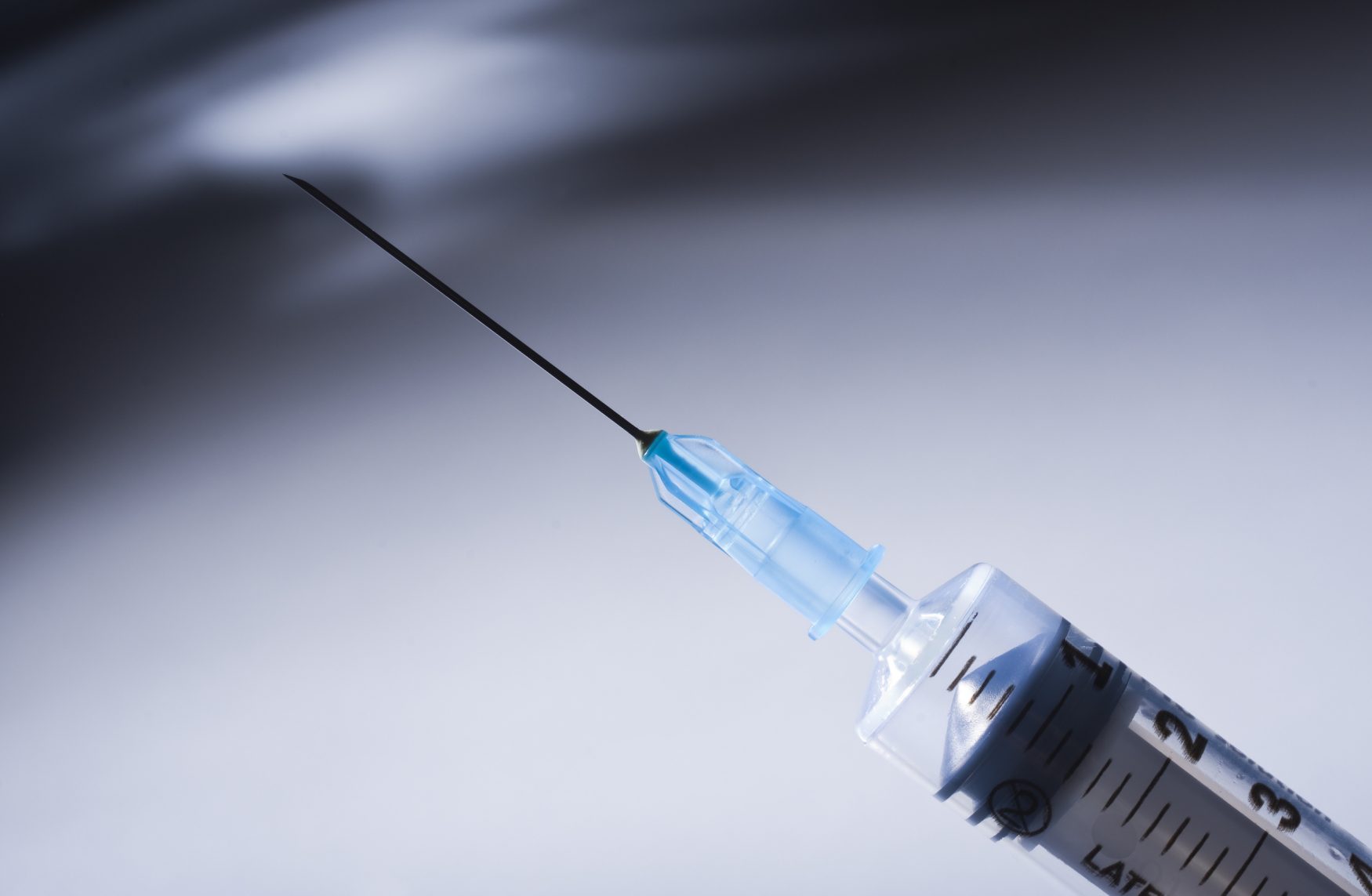 Ignoring The Danger of Vaccination Gives The Government The Power to Wage Biological Warfare on The People.

Vaccination is a commonplace process that many families take for granted every year.

Americans seldom consider the danger of vaccination if no one whom they know or they themselves have not experienced an adverse reaction to a vaccine.

Due to the toxicity of some of the vaccines available, these medicines can cause a variety of serious conditions, ranging from muscle atrophy to autism in children.

These risks are usually not explained by practitioners, and choice in the matter has been stripped away because the government has implemented compulsory vaccination for children to enter school or day care.

Try as they might to hide the danger of vaccination from public eyes, stories of vaccines causing infertility, poor development, disease, or death have begun to circulate.

Many have raised their voices in opposition to vaccines because of the education that it promotes.

In order to build the case of vaccination instead of building natural immunity, one must establish the premise that nature did poorly in its design of a mechanism for defense, and that human ingenuity is necessary to improve this mechanism.

The result of human ingenuity, however, has been the acceleration of the evolution of these diseases, the weakening of humans’ natural immunities, and the addition of preservatives like mercury in the flu shot that are known neurotoxins.

If the stifling of humans really is the goal of the government and the drug industry, then the people are at biological war with their government, and compulsory vaccines give the government the upper hand.

Merck is one of the leading manufacturers of vaccines in the world. Dr. Maurice Hilleman is Merck’s director of vaccines.

His research on developing vaccines highlighted some of the danger of vaccination due to long-term effects of the vaccines.

He found, for example, that the yellow fever vaccine had leukemia virus in it, and that carcinogenic agents were present in the vaccines that he and his colleagues were developing.

The polio vaccine was one that was laced with a cancer-causing agent.

According to Hilleman, these were in the days of “crude science”, when some 40 viruses were present in vaccines, and while most of them were inactivated, some were not.

This risk factor in vaccinations was kept secret from the public so that the only propaganda that the public would hear would be in support of getting vaccinated.

New viruses are being discovered, partly thanks to the acceleration of the evolution of the viruses for which scientists like Hilleman have developed vaccines.

New viruses will create new demand for new vaccines, and companies like Merck will continue to make new inroads in that business.

Meanwhile, cases of cancer continue to become increasingly ubiquitous in the United States.

A list of preservatives used in vaccine development also brings to light a danger of vaccination.

The preservatives can cause allergic reactions or toxic neurological conditions.

Monosodium glutamate (MSG), which is a salt, is used as a stabilizer to keep the vaccine from changing shape when exposed to light or temperature fluctuations.

Unfortunately, MSG can trigger some asthmatic responses due to intolerance to MSG.

Formaldehyde is a human corpse preservative that is used to inactivate bacteria used in vaccines that utilize inactivated bacterial toxin to generate immunity.

It is known that formaldehyde can be toxic, carcinogenic, or allergenic.

Thimerosal is a mercury-based additive that used to be added to vials of vaccines that contain more than one dose to prevent contamination.

Since 2002, only flu shots still carry thimerosal in the adult versions of the vaccine.

Mercury is a known neurotoxin, and this has been linked to autism in children receiving their vaccines.

The risks presented by the additives in vaccines should be enough to make the government give the people their choice on receiving vaccines.

The government mandating these vaccines is a requirement for poison.