The History of American Education 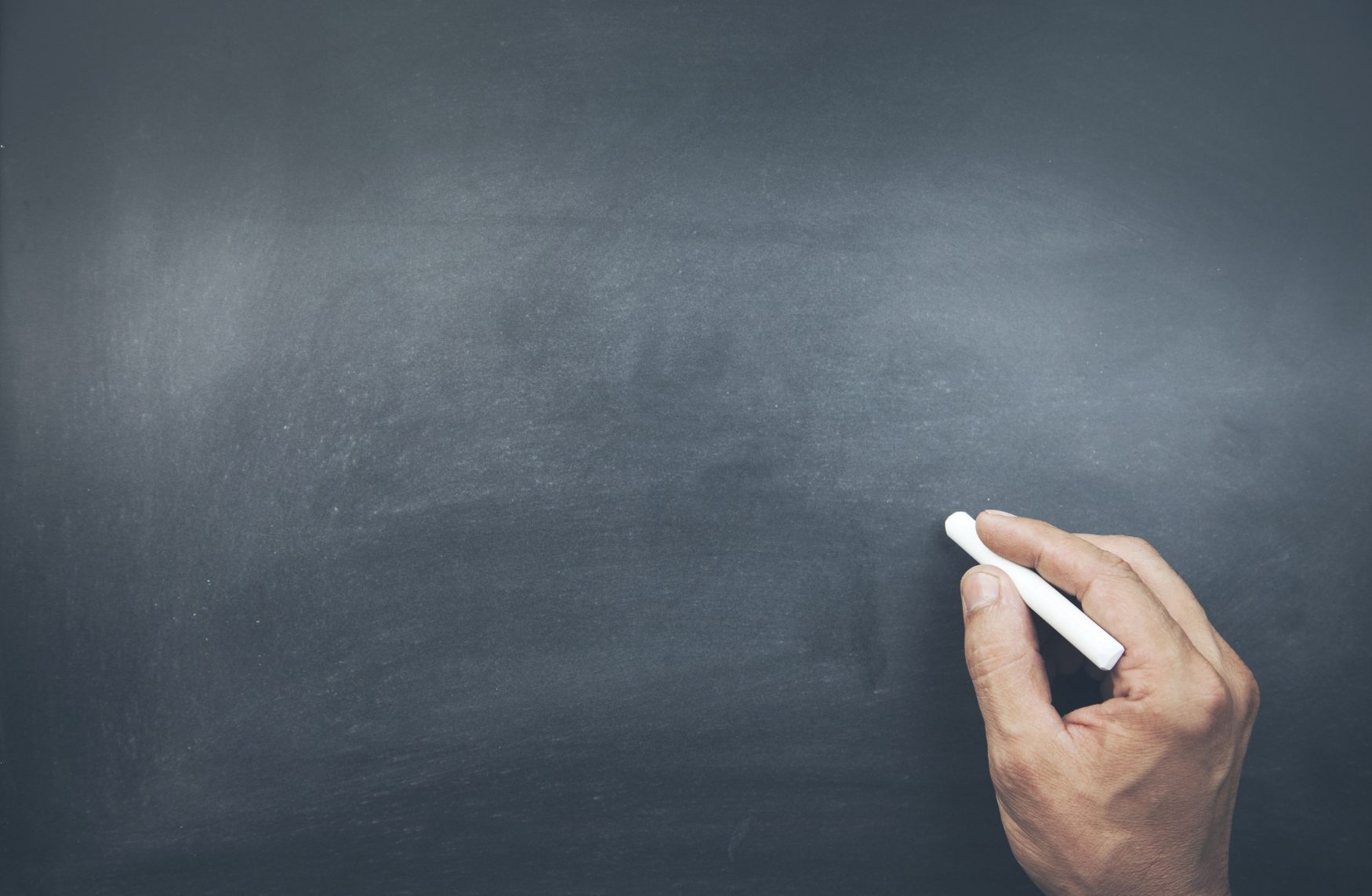 When you look at the history of American education today you will see that the level of education that children are receiving is declining.

American education was at the top of the list of global scores and educational achievement fifty years ago.

Today when children in America and children of foreign countries are given the same exams, the American children seem to have problems with the tests and receive much lower scores.

What is the cause of the decline in education in the United States?

Children are not going to schools today, they are going to indoctrination centers set up by the government to brainwash them into believing a police state is normal.

Children today are not given a proper education as they are placed in a prison where they are told everything that they must do.

The school government is in total control over them and they have little rights in the school system.

Children are sent to schools to get an education, yet they have to continuously look over their backs to make sure that they are not the next ones that are shot and making the headlines.

There is no way that they can concentrate on their studies in this environment that the government is creating.

More parents need to look at the history of American schools and take a stand to make sure that the education system is more reflective of the past.

The government seems to be more worried about drugging you children with mind altering medication for so called mental illnesses which they have created with the help of their elite friends in the pharmaceutical companies.

They are making more of a push for your children to be medicated than they are for them being educated.

The history of American education shows places where children were taught the basic knowledge that they would need to live productive lives.

In stark contrast, modern education is a place where they are learning the ways of a dictatorship and how to go about life without making problems for the government.

The History of American Education

Today, children throughout the country are forced to go through metal detectors before they can enter school.

There is more violence in the current school system than there is in the majority of prisons throughout America.

This is what you are forcing your children into daily when you drop them off at school.

A place where the powers that be are more worried about what obstacles they will have to face when these children are out of school than what they are learning.

The government is planning a country where they will have master control on their way to a New World Order.

They are intentionally under educating your children so they will face less resistance when they go forward with their plans.

You children are being trained much like soldiers to follow the rules of an oppressive government and that is part of the history of American education.