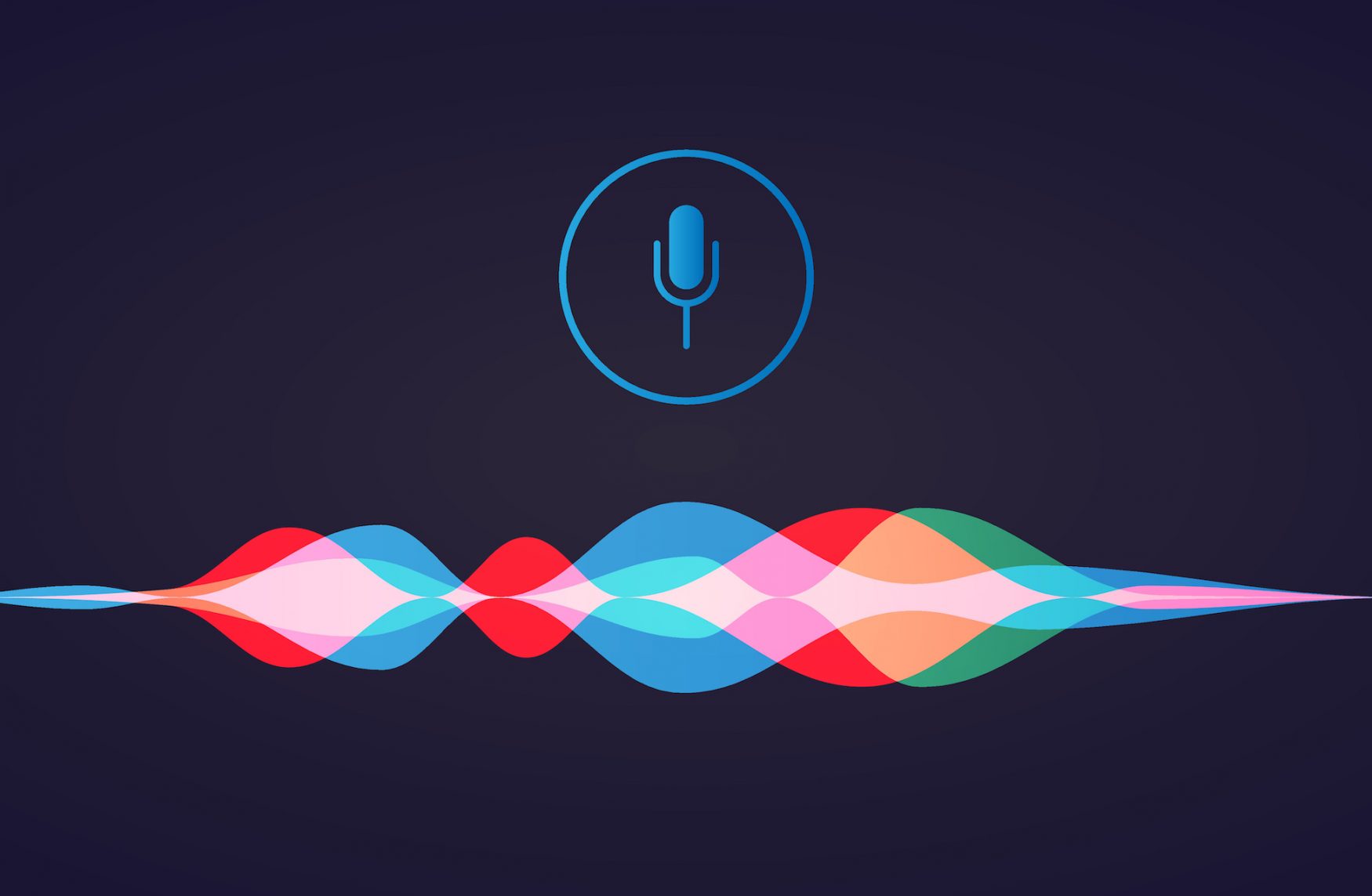 The History of Speech Recognition Shows How Much the Technology Can Evolve.

When the first device was developed in the 1940s, it was far from the type of devices that are used to this day, but it showed researchers that speech recognition could be achieved, even if they still had a long way to go.

By the 1970s, continuous speech recognition was a reality, and that meant that devices were created that could detect speech without pauses in between the words, so the devices of the 1970s were much more like the devices of today.

The history of speech recognition got on the map in the 1980s, when companies started to use the technology, and at that point, it started to get the attention of people all over the world.

People realized speech recognition could help with customer service jobs and could also help people that were handicapped, but what they did not realize is it could also be used to act as a big brother figure in the United States.

Speech recognition has proven it has the ability to grow and evolve, and because of that, it could easily do a great deal of damage if it falls into the wrong hands.

Even though the history of speech recognition proved the technology can be used for good, that does not mean the elite cannot manipulate it and use it for domestic spying.

Speech recognition has the power to be used to listen in on what people are saying, alert the authorities, and spy on every word of a conversation, and that is something that people must work to keep from happening.

Technology and the Elite

The elite have proven they love technology. They are behind RFID because they love the tracking capabilities. Speech recognition can be just as powerful as RFID.

As the history of speech recognition shows, the technology has a lot of promise.

Speech recognition can do a lot of things, and if the elite get their hands on it, they will use it to spy on the people.

The elite will set up speech recognition devices all over the United States as a way to gather intelligence.

The real war is on the citizens of the United States. The war is not in Iraq or Afghanistan.

The elite want more devices to gather intelligence in the war, and speech recognition will likely be one of their devices.

This has the power to change how everyone lives their lives. They will be under constant surveillance. They will not have freedom.

This is not what the technology was meant to be used for, but it is the direction it is heading in.