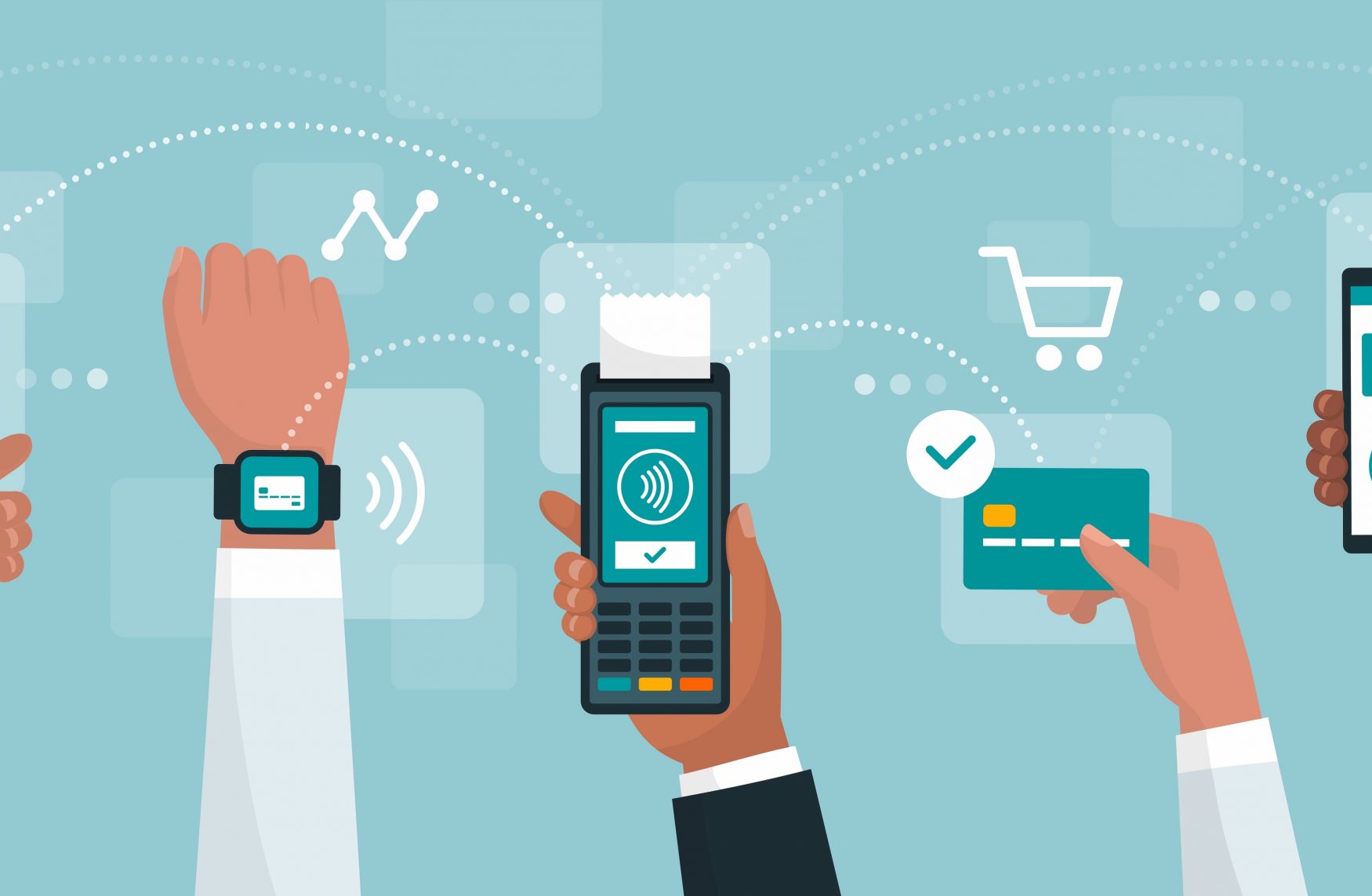 The Invention of the RFID Means That Anything Worth Tracking Can and Will be Tracked.

The gadgets he would come up with for agent James West to use in protection of the United States and President Ulysses S. Grant were amazing if not bizarre at times yet often powered James west to save the day as the James Bond of the 19th century.

So was the premise behind the television show Wild, Wild, West which ran from 1965 to 1969 on CBS.

Shows like it were evident of the interest in the spy world and the desire for better and more intricate gadgets; while easy to create on television, the real spy world was something different all together.

Being able to find the needle in the proverbial haystack was a highly desired ability and one which the invention of the RFID was sure to help in.

There were many devices which danced around the use of radio frequencies for years, but the actual technology itself was around as early as the 1920s.

Some of the early devices leading to what is now known as radio frequency technology were worked on by several countries around the time of World War Two.

The Allied forces began using radio transponders known as IFF transponders in order to identify allied ships to each other in 1939.

Researcher Harry Stockman further explored the use of radio frequency technology in a paper he released in 1948 titled Communication by Means of Reflected Power.

Pin pointing the exact moment when the invention of the RFID occurred and who should be credited with it would be pretty difficult since there were many different inventors working on similar devices around the same time.

Mario Cardullo patented a device in 1973 that is considered an early ancestor for the modern RFID device.

The first time that RFID would actually show up in a name for a patent would be in 1983.

The invention of the RFID would eventually lead to the creation of miniscule devices that can be place anywhere or in anything for tracking and/ or informational purposes.

Currently, the smallest one in production is made by Hitachi and is measured at 150x150x7.5 microns.

The invention of the RFID has led to a world of potential uses.

In 2004, the Mexican Attorney General had some of his staff implanted with devices in order to maintain strict access to classified areas.

Club owners have offered implants to VIP customers in order to make their experience more unique and enjoyable.

Fairly soon it would not be surprising if money, credit cards, identification, and paper records would become obsolete.