The Need for Spiritual Solutions to Develop Discernment 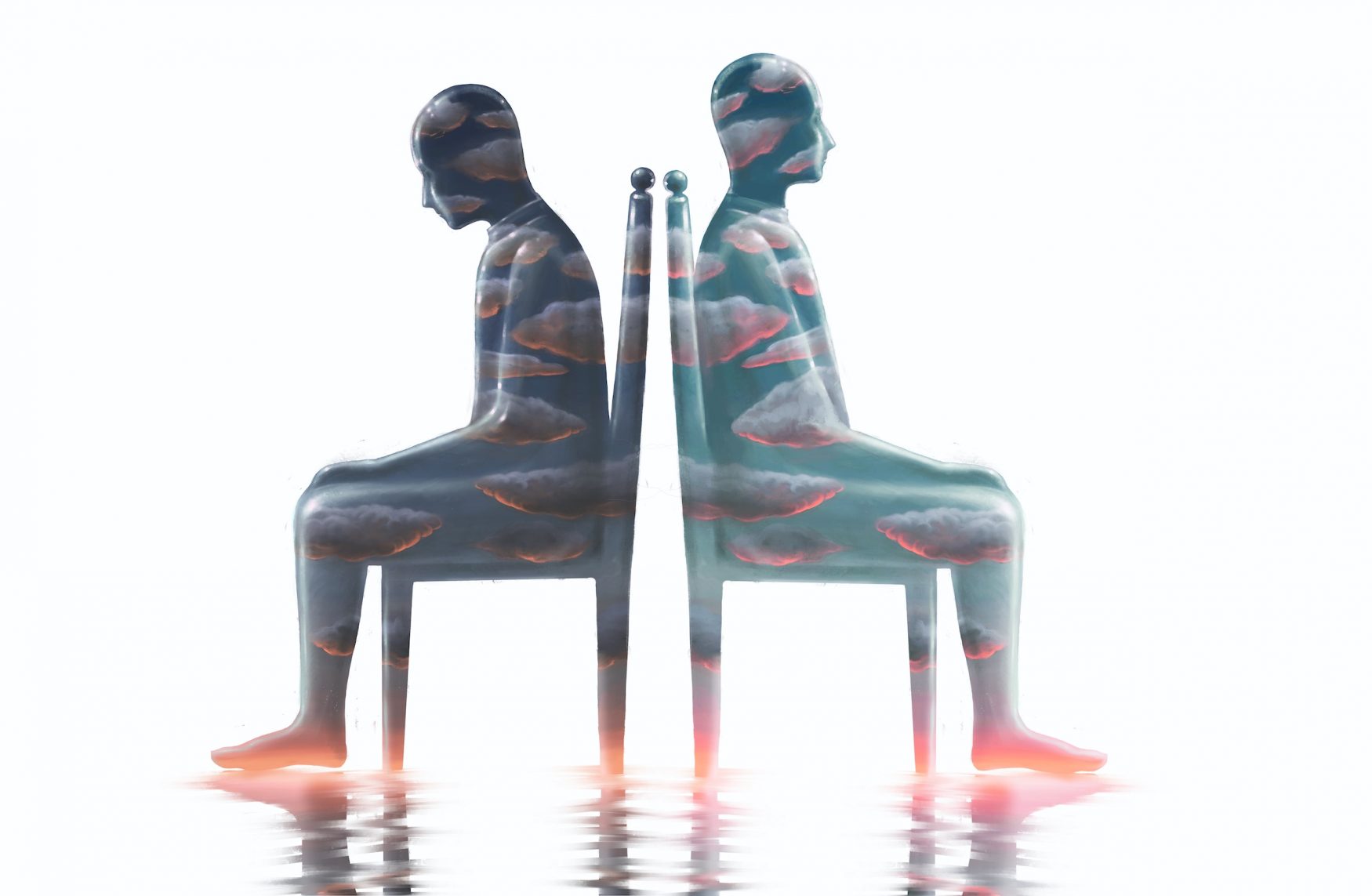 We Need Spiritual Solutions to Develop Discernment And Uncover The Truth as The Media Blitz Runs Rampant And Lies Brainwash The People.

Utilizing spiritual solutions to develop discernment are not about following a particular religion or ideology.

Developing spiritual solutions is a personal quest and is learned by asking hard questions within your own being and be willing to listen to the answers coming from deep within your spirit and your heart.

The ability to do that has become exceedingly challenging in the times we are in and yet it is the only way a person is able to stay balanced and clear.

There has been so much deceit and so many sophisticated lies from the media, from the actions of the Bush Administration, and from the multinational corporations that people have stopped listening to what is being said and this is when things become very dangerous.

You may think you are not listening and yet you are hearing on a deeper level; that deeper level is the unconscious level.

The unconscious level is the place where you are connecting your mind, body, and spirit together and if you are simply allowing fear and insane lies to go unchecked you are giving your power away to the messenger.

In this case the messenger is the media supported by a corrupt government supported by a faceless and immoral entity called a multinational corporation.

Your spiritual solutions to develop discernment will help guide you through the trickery and the deceit.

The only thing perpetuating war and economic sanctions is doing is diminishing the quality of people’s lives and living conditions.

The only reason it is occurring is to bend that nation to a power gone out of control so that it can become even more wealthy and oppressive.

The people in the occupied areas are suffering and the soldiers that are mainly from the poor families within the United States are suffering.

With your spiritual solutions to develop discernment in place you will be able to start clearly seeing these things and more.

The currency of these people has lost all of its former value.

Yet even worse, the people are suffering from malnutrition because they are unable to purchase enough healthy food.

The children are being born with deformities and diseases directly caused from the residual nuclear dust that has been used in the ammunition and war machines.

United States troops are also walking around on this poisoned desert sand and they are developing the same deterioration of wellness among their children as the rate of leukemia and abnormalities rise.

The muscles of the heart of the people in the United States need to start pumping and undergoing intense therapy until they are once again working.

The lies will start to become clear and be easy to grasp once the heart is healthy again.

Once people shake off their inertia and turn off the 24/7 media brain freeze they will be able to start acting from integrity, compassion, and genuine care for their brothers and sisters and human family.

That is when the U.S. will be able to step up and admit its mistakes and return to the table to help find diplomatic and genuine solutions for a world that is in dire need of intelligent and compassionate leaders.