The NSA is Watching You! 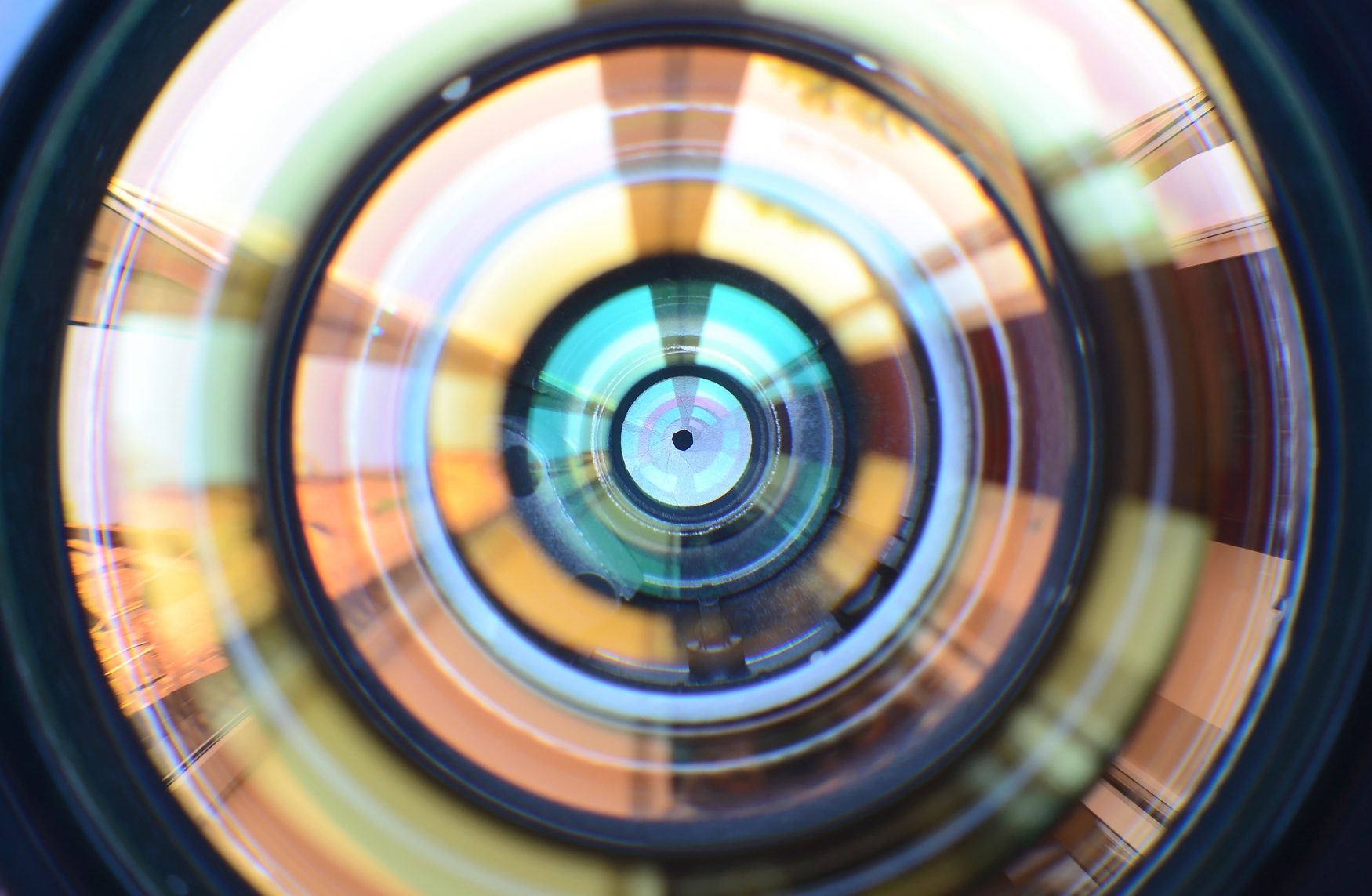 The NSA is Watching People More Closely Than Ever and it Will Take Whatever Steps it Can to Spy on Citizens and Decide Whether or Not They Pose any Threats.

People have no idea what the government is doing in order to spy on them but you can be sure the NSA is watchin you.

They don’t realize the messages they e-mail other people may find their way into the government’s hands.

They don’t worry they may be consider to be a threat to security and they may find themselves in jail.

This is a bad situation and this article talks more about the problem.

Recently some senior leaders from Microsoft and Google were named to an advisory faction that assists the president ‘s technology panel and formulate science.

This technology and science group consists of a panel of twenty members.

It was established to advise on technology and science in order to strengthen the economy and create policy that can help Americans.

One of the new members is a CEO at Google named Eric Schmidt.

He backed Obama during the campaign for president and he worked on the president’s transition team.

Microsoft also has a member on the team. He is Craig Mundie.

He is familiar with government groups, since he once belonged to the National Security Telecommunications Advisory Committee.

Be assured that the NSA is watchin you via Google and other powerful internet players.

There is a former officer of the CIA who says that Google has close ties to the CIA.

This officer has his doubts about the 9/11 tale.

He won’t call it an inside job, but he believes evidence the Bush administration was complicit.

He called Google hypocritical for declining to help the Department of Justice gain information they needed from the CIA.

He feels Google is doing harm to justice.

Google and Microsoft sell data search and storage equipment to government intelligent groups that give them more power to make internal scans of government information.

The FBI, CIA, and NSA have all grouped together to make a government intranet that shares information on a system known as Intellipedia.

There are three kinds of data available for those using the system. There is sensitive, secret, and top secret.

Google provides the hardware, software, and tech support for this system.

Google also licenses its mapping data to agencies of the government.

Of course, this has raised a great concern about privacy.

Google and Microsoft were investigated by CNET.

They both refused to say if they were providing any users with private information for federal leaders and would not confirm that they were cooperating when the NSA is watchin internet users.

Usually Internet information and email aren’t subject to the privacy regulations that telephone, wire, and radio transmissions are.

They admitted there were some legal limitations on which information they could share regarding law enforcement matters.

Google and Microsoft have been recruited by an assortment of intelligence agencies.

These agencies want them to share and administer data they received about certain suspects.

The NSA bought servers from Google that provided search technologies that can be employed to process information gathered by spies.

Google is reaching beyond its central enterprise and consumer operations.

Agents are persuaded to post information about intelligence on a secure site.

Other spies can tag, edit, and read it.

This collection of information is only available to the FBI, CIA, and NSA, in addition to some other agencies of intelligence.

Google purchased Keyhole, Inc., which has a database of 3-D spy-in-the-sky images from all over the globe.

Their software provides a virtual fly-over and zoom-in with one-foot resolution.

Keyhole is supported by In-Q-Tel, a venture capital firm funded by the CIA, in an effort to identify and invest in companies developing cutting-edge information technologies that serve United States national security interests.

Google and Microsoft are supposed to be companies that protect people, not stand by or even help when the NSA is watchin their innocent users.

They are working with the government to undermine justice.

People need to speak out. This can’t go on this way. The government must be stopped.