The One World Currency is Coming 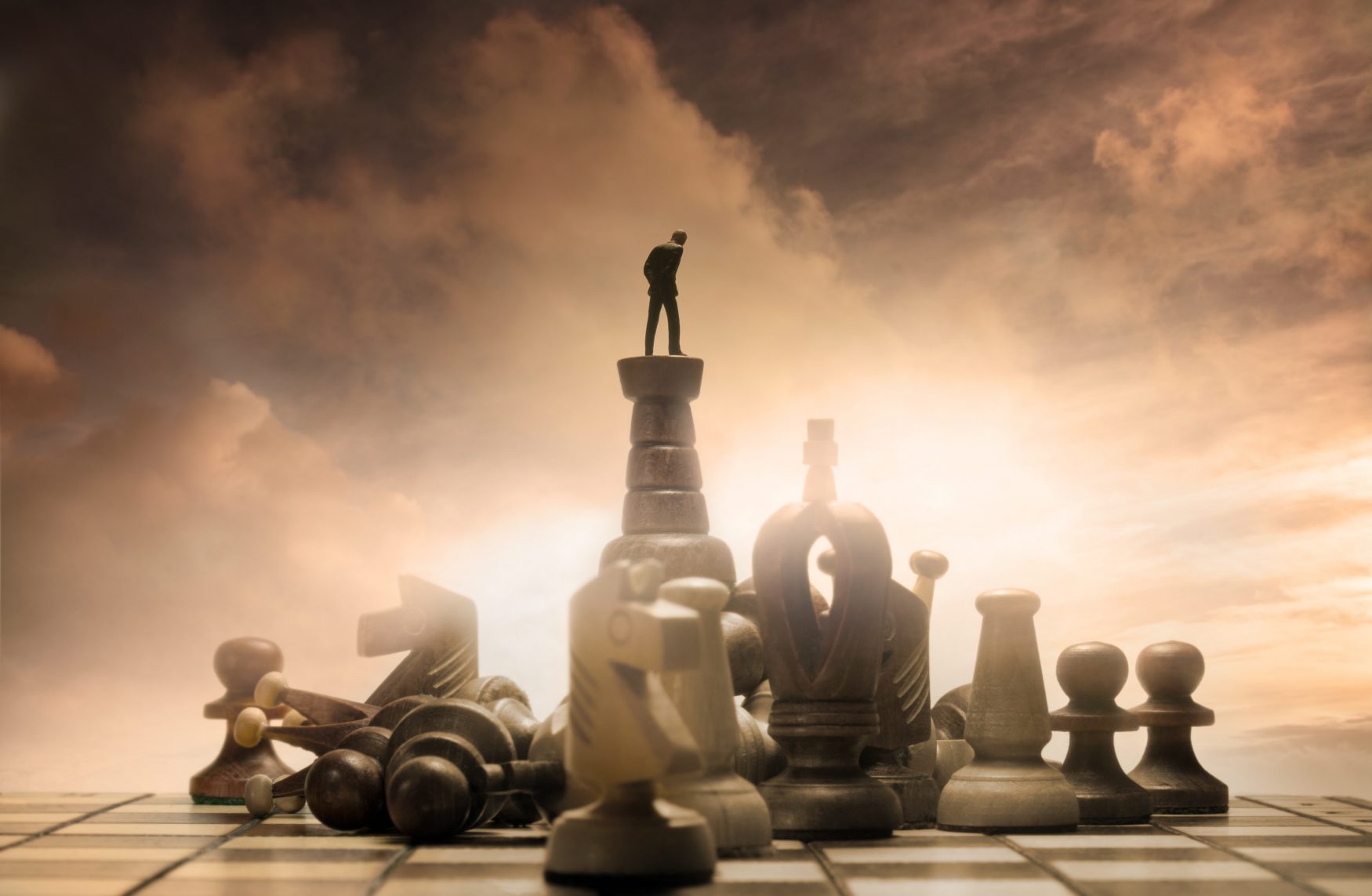 In 1994, President Bill Clinton signed an agreement that took globalization to a new level.

This legislation, called the North American Free Trade Agreement (NAFTA), allowed for the free movement of currency and labor across North American borders.

Then, the President decided to militarize the border between Mexico and the United States, citing a need to combat the smuggling of drugs.

Border militarization developed further under President George W. Bush, who funneled tens of millions of dollars into preventing illegal immigrants from entering the country and smuggling drugs in the process.

The control over the immigration of labor allowed for the United States to reap all the benefits of globalization and cooperation, but trapped countries like Mexico in a situation where local jobs were taken by foreigners, and foreign jobs were inhumanely difficult to work.

These steps show a trend leading up to the formation of the North American Union (NAU), which is similar to the European Union (EU) in concept.

NAU currency, called the Amero (a nod to the EU’s euro), is a significant part of consolidating distinct currencies throughout the world into the one world currency.

Other unions have been proposed, including the African Union and the Asian Union, which would each also consolidate and use one currency.

Eventually, the merging of these monies into the one world currency would give the bankers in charge of the regulation of that currency control over the world.

Who Rules the Unions?

The organization that would head the unification of the unions would be the United Nations.

Their position in global politics gives them a hand in every major political sphere, and it is their agenda that shall come to pass if the one world currency were to come into widespread use.

The bankers who regulate the supply of the one world currency would have dominion over half of the supply-demand equation.

If their ambitions are unchecked, they will enslave the world with fiat currency.

The new world order elite that is pushing for the one world government includes bankers and politicians who work together to bring these conditions to pass, one step at a time.

Natural laws do still factor in, however.

In a world government, it seems natural that competition ensuing between members of the new world order elite will bring them war, strife, and downfall, as it has for so many empires of the past.

The American system of government is supposed to be informed by the will of the people.

The establishment of NAFTA and NAU were not measures voted on by any member of Congress, nor any civilian voter.

Yet within the next several years, the government hopes to unify North American currency.

Recent talks about closing budget deficits has legislators and civilians alike throwing ideas at each other.

The secret work happening behind the scenes is pushing this country towards the Amero.

Even though the people will not vote on it, it will come if the new world order elite decide that it is time.

The control of money has been out of the hands of the people for some time.

Now it becomes increasingly apparent that they who control the money control the world. Help put them to an end by discharging your debt right away.

2 Comments on - The One World Currency is Coming