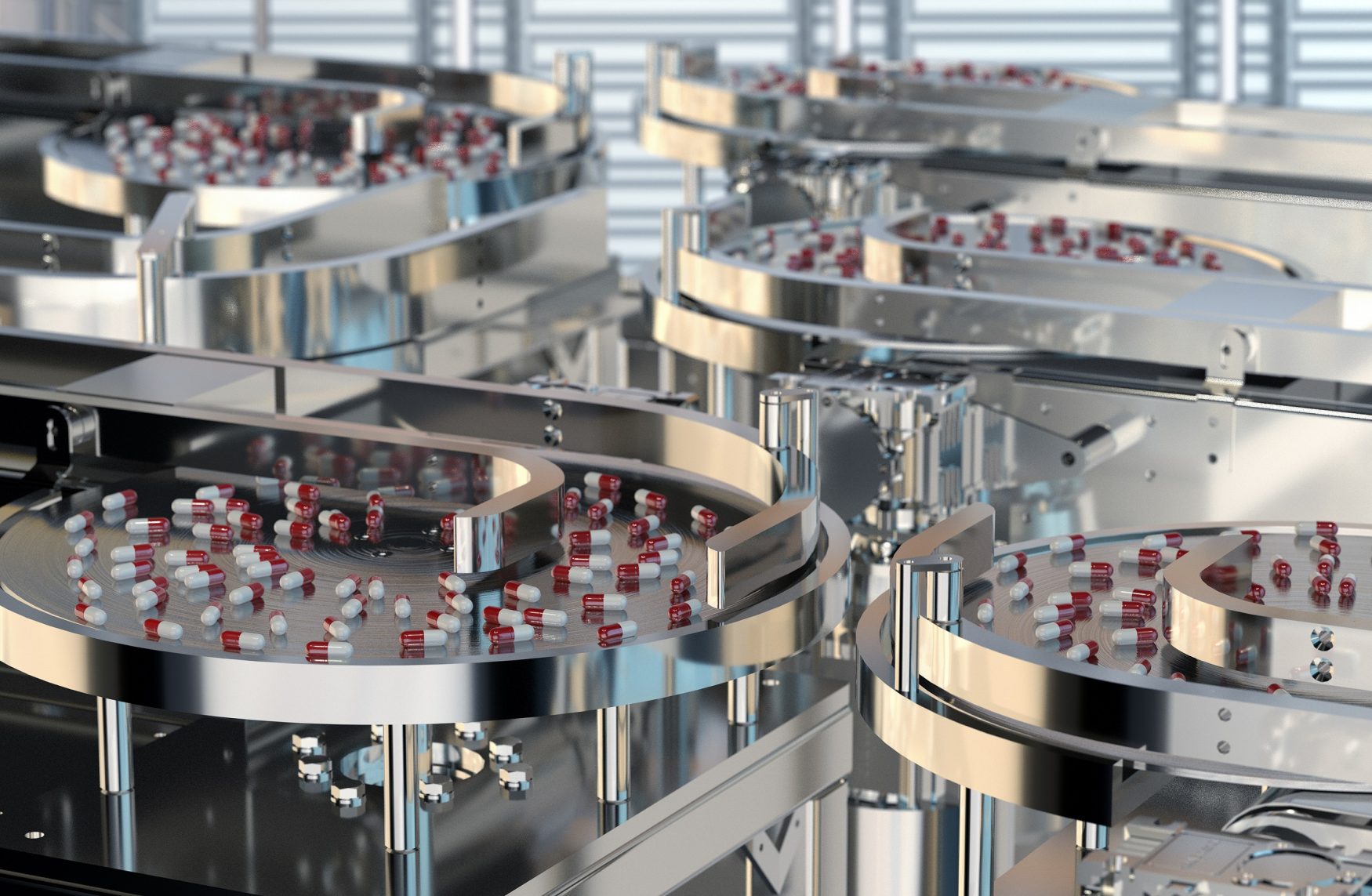 The model of business for the pharmaceutical industry is pure profits.

They spend billions of dollars annually on research and developing new products for the market.

They also hire doctors and other medical professions as consultants and these people have to be paid big bucks.

They are all guilty of some or most of these illegal practices.

Counterfeit drugs and piracy often become the end result of an industry who is only thinking of making money faster than the drugs can hit the market.

Thousands of people die each year due to the adverse effect of drugs.

What does that say about the health care system and drug industry?

The FDA officials are also part of the problem that exist because they go ahead and succumb to the pressure of approving drugs that should never be put on the market.

The pharmaceutical industry has close ties with government entities and this makes the FDA’s job quite conflicting.

Studies have shown that the FDA gets money from the same people that they should be regulating.

The result is substandard regulation and the risk to consumers that rely on these same people to make them safe.

What the Experts Have to Say

The Pharmaceutical industry is loaded with experts who are hired to offer advice to the government of the safe and effective drugs that they should approve.

However, these same experts are paid by the pharmaceutical companies themselves and the conflict becomes thicker.

The FDA relies on these experts, hired by the pharmaceutical companies, to tell them how the drug study should be designed, which drugs to approve for the market and what the warning labels should be.

Of course, the experts are going to do what is in the best interest of the pharmaceutical companies and not care about what happens to the patient.

This is why at times drugs have to be called off the shelf due to this irresponsibility.

The Pharmaceutical industry and everyone associated with them are focused entirely on the financial objective and not on the safety aspect.

Sometimes, though, it takes someone to die first from this drug intake before something is done.

It is no longer safety first and the FDA is like sitting ducks for relying on a group of experts that have a strong interest in the favorable outcome of getting the product on the shelf faster.

Researchers who provide unbiased reports about drugs usually have financial connections to these drug companies, but yet they do not disclose this information.

According to Federal Law, the FDA is prohibited from soliciting experts that have financial ties to the pharmaceutical industry, but the FDA has waived this limitation numerous times.

There is so much money spent on hiring these individuals to expedite the new drugs on the market that it quickly accomplishes the goal of eliminating any competition that these pharmaceutical drug companies feel will make more money than they will.

In other words, they will do whatever needs to be done for the bottom line and profits that soar to billions of dollars.

Is it legal? Of course, it is a conspiracy that smells of corruption.