The Power of Big Pharma 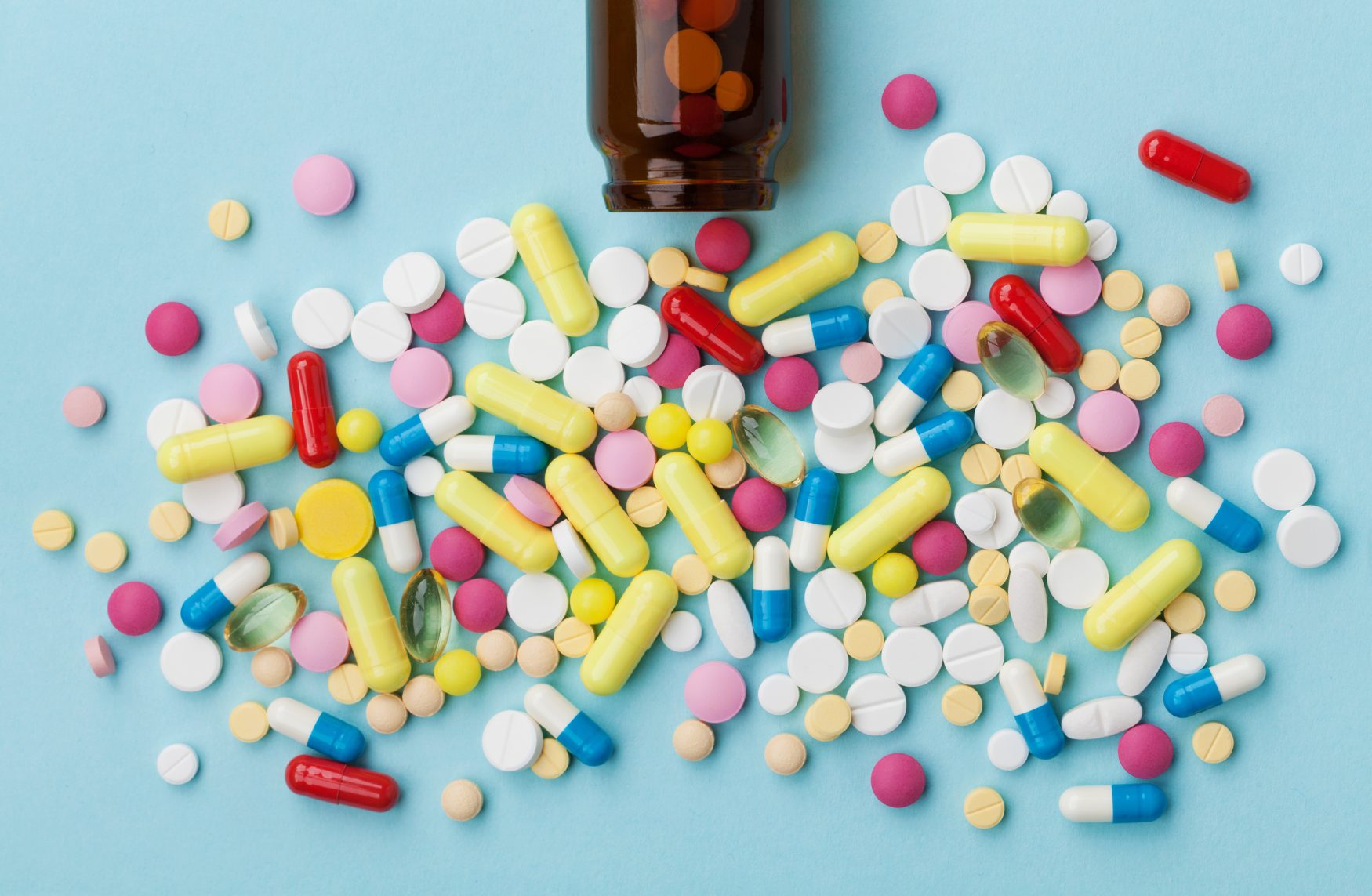 The pharmaceutical industry(Big Pharma) is a mafia.  Yup, you read that right, A MAFIA! A legalized mafia of drug pushers who have a death grip on the government and YOUR HEALTH!

In case you may have been living under a rock and may not be aware, America has a drug problem.  No, I’m not talking about the heroin epidemic, although that problem can be traced back to big pharma as well.

I’m talking about the fact that over 70% of Americans are taking at least one pharmaceutical drug.

To get an idea just how drugged Americans really are, consider the fact that while America only accounts for 5% of the world’s population, Americans consume 65% or more of the world’s anti-psychotic drugs.  Wait…what?

Are Americans drugged up and insane? What’s insane is that the healthcare industry is controlled by legislation and policies that ultimately lead back to the pharmaceutical companies themselves when you follow the money.

What’s insane is our so called representatives can take campaign donations from these big drug corporations directly, while they continue to lie through their teeth and claim there is no conflict of interest.  PLEASE!

What’s insane is that in just the first quarter of 2017, the pharmaceutical industry’s top lobbying group spent $8 million dollars to influence our federal government.

The amount spent on pharmaceutical lobbying in 2015 alone came to $716 million.  When you charge upwards of $750 per pill as they did in the Daraprim fiasco, you’ve got plenty of profits to spend on lobby groups.

Then there’s the incestuous relationship between the pharmaceutical companies and the FDA.

The very agency that is supposed to protect the public by ensuring the safety, efficacy, and security of human and veterinary drugs, biological products, and medical devices has been known to bend the rules to get drugs on the market for their corporate friends.

Drug companies hire former FDA employees just to assist with the process of getting a new drug through to market.

All these financial ties encourage a “wink and a nod” relationship between researchers working for drug companies and regulators, who are often the same people, thanks to the revolving door.

As the Economist magazine writes:

Pharmaceutical companies bury clinical trials which show bad results for a drug and publish only those that show a benefit.

The trials are often run on small numbers of unrepresentative patients, and the statistical analyses are massaged to give as rosy a picture as possible.

Entire clinical trials are run not as trials at all, but as under-the-counter advertising campaigns designed to persuade doctors to prescribe a company’s drug.

Dr. Ben Goldacre, author of Bad Pharma, summarizes the entire drug approval process as follows: “[It] is broken. . . The people you should have been able to trust to fix [the] problems have failed you.”

Only FDA-approved drugs can be prescribed within government programs such as Medicare. So the payoff for drugs getting FDA approval creates a government-protected monopoly.

The FDA is also notorious for banning and discouraging substances that might compete with approved drugs. They have ultimately become the de facto strong arm for the pharmaceutical companies.

I envision their back door meetings to be something like a scene out of The Godfather.

As a former drug rep states in the video below, the pharmaceutical companies are not in business to make you healthy or cure any disease.

They are in the business of disease maintenance and symptom management. Their duty is to their shareholders, not their consumers.

You can bet big pharma funnels money into medical schools all over America.  Of course it will be through some type of non-profit organization, but with just a little bit of research the money trail is not hard to find.

Because molecules previously occurring in nature cannot, as a rule, be patented. There is no money to be made by advising you to go home and drink some herbal tea, or apply an essential oil.

Big pharma is also the mainstream media outlets top advertiser.  So I wouldn’t count on unbiased reporting on pharmaceuticals and the corruption within the industry.

The United States is the only country, besides New Zealand, that legally permits “direct-to-consumer” pharmaceutical advertising.

I don’t know how many times i’ve heard the words, “Talk to your doctor about (insert drug name here).” When I used to watch television that is.

In America, we spend the most amount of money on healthcare but lag far behind other industrialized nations in terms of the overall health of our society.

Big pharma plays a huge role in this.  If we are going to be a free, healthy, and thriving people we are going to have to take back control over our healthcare, and side step big pharma’s “sick care.”

Educating ourselves about nutrition and holistic health is the best way we can fight back.

Stay vigilant America, and avoid pharmaceuticals if you can!