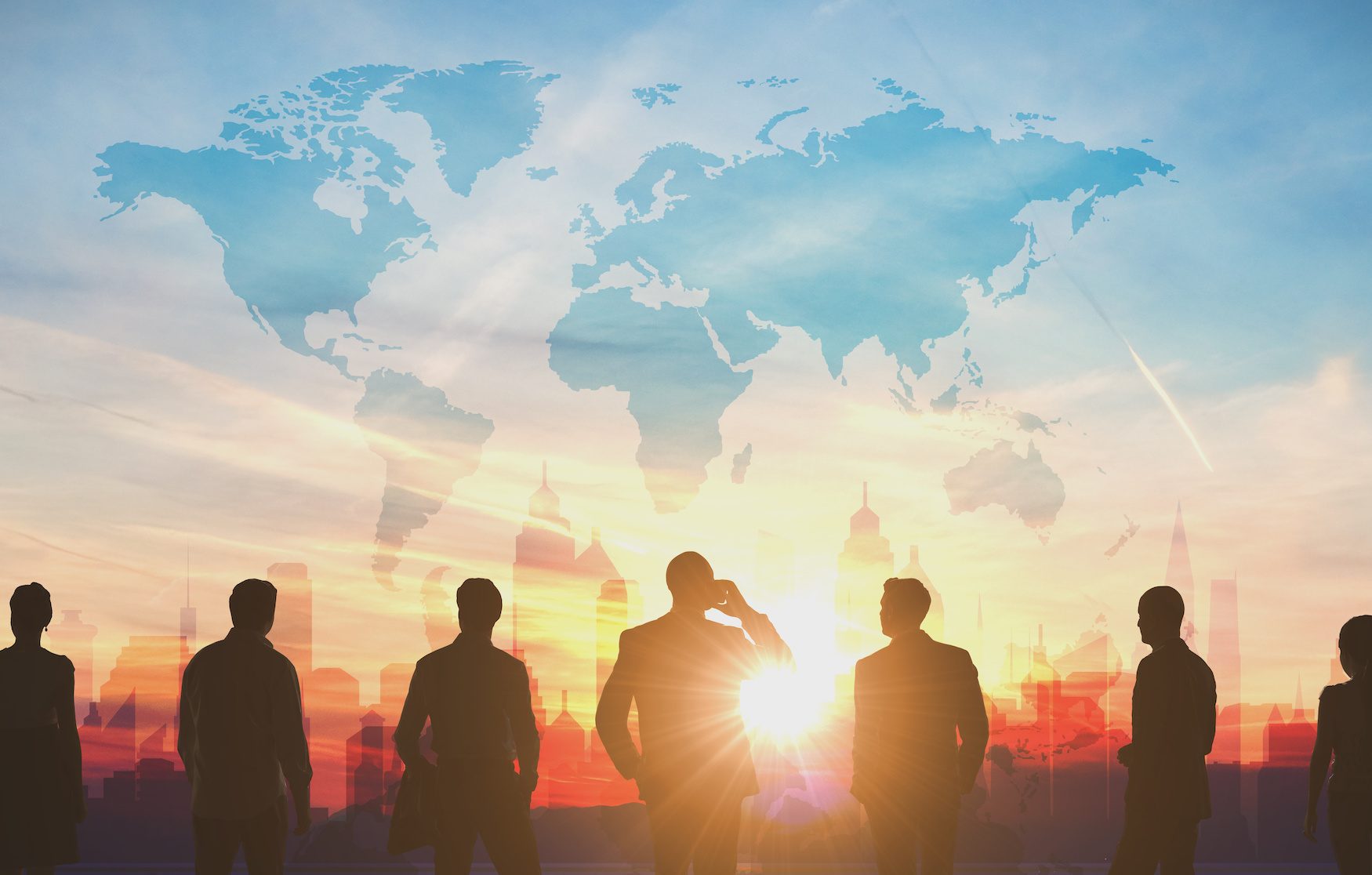 The Powerful Secret Societies Have Some of the Most Powerful and Dangerous Men as Members.

Unfortunately, people have ignored the biblical warnings, as well as the warnings from some of the most influential leaders and philosophers, and instead have used secret societies as a way to gain infinite power that could be used for the wrong reasons.

Since the beginning of time, secret societies have been used as a way to change the shift of power in the world, and also as a way to influence decisions that occur in government.

In ancient Greece, a secret society was used in order to create a revolution, and that same model has been used throughout the years in regards to secret societies.

Now, powerful secret societies control the money in the United States, as well as the political decisions and the history that is reported in the books.

Secret societies are formed by those who are power hungry, and they will not get all of the power they want until they completely control the United States and the world.

One has to ask why these secret societies have so much power.

First, they have money, and in the United States and the world, money can bring about a great deal of power.

Many of the powerful secret societies were formed by the wealthy, such as the Morgan and Rockefellers, and that is why they have been able to have so much influence.

For instance, the Council on Foreign Relations works closely with the media to make sure the American people only get the information they want them to have.

Another secret society, the Trilateral Commission, was formed to influence the knowledge of people around the world.

All of these powerful secret societies were formed with the desire to dominate.

Secret societies have more of an influence on policy than the voters of the United States do.

The secret societies are creating issues at home and abroad, and those issues will help move the people toward a single government.

The secret societies want globalization. They want war. They want a totalitarian government to overtake the world.

They want all of this and they are going to get it as the elite are all a part of the societies and the elite get what they want.

Possibly one of the most powerful secret societies is the Bohemian Grove Club, which meets annually in order to go over United States policy.

These members are able to decide what they want to do in regards to foreign policy.

Do not make the mistake of thinking the Manhattan Project was born out of the White House.

It was decided on at the Bohemian Grove, and that is only one of the decisions that were made there.

People’s lives are in the hands of the members of these societies.