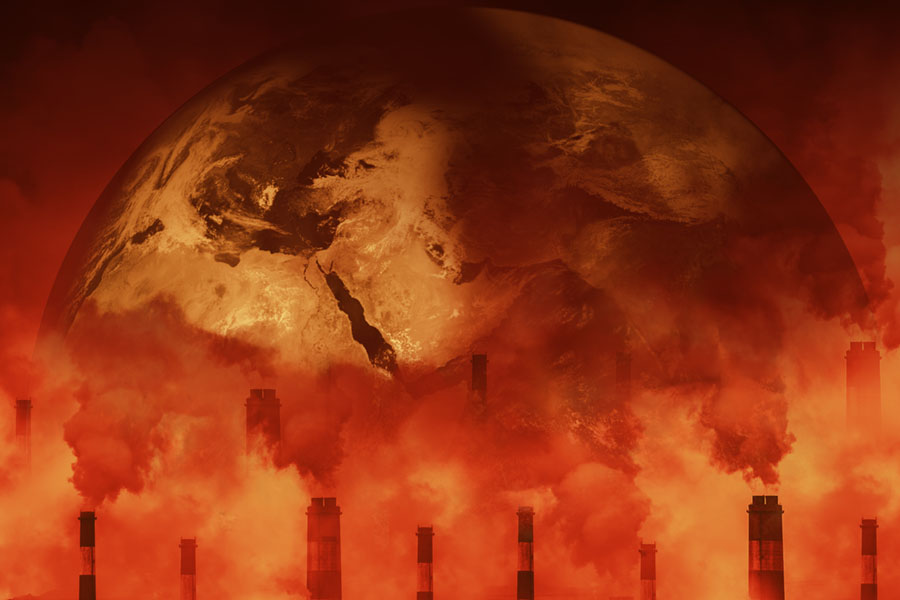 Global Warming History is Manufactured to Sway the Opinions of the Masses. We Are Being Lied to in Order to Fill the Pockets of the Global Elite in This Giant Hoax.

Since then, many studies have been presented, both supporting and disclaiming the theory.

Today, scientists disagree about the phenomenon, some arguing that it does not exist while still others warn against the end of the earth.

The term global warming gained much attention when Al Gore released “An Inconvenient Truth”, a documentary supporting the theory that the earth is doomed.

What is perhaps most interesting about this phenomenon is that a closer look reveals the reality that many are confused as to what this warming actually is.

Some scientist believe that it will cause another ice age, while others argue that it will instead lead to the melting of ice caps that would generate world wide flooding.

Even with this constant contradiction from industry experts, the world leaders still believe that there is a real threat and have enacted legislation to fight against it.

In 1994, the United Nations Panel on Climate Change argued that global warming was a significant threat.

This announcement that sparked the Kyoto Protocol an international agreement to fight global warming that called for countries to reduce their emission of greenhouse gases.

While the Kyoto Protocol became policy in 2005, the argument for treating global warming as a real threat strengthened.

No longer was it enough for countries to pledge a reduction in carbon emissions, they would instead face stiff fines and other penalties for non-compliance.

But, if global warming history shows that the phenomenon is really just a hoax, who benefits from driving this theory?

It can easily be argued that even if the choices of industrialized nations aren’t contributing to global warming, that they could still be hurting the environment. Under this theory, does the hoax really hurt anyone?

Whether real or imaginary, global warming history is having an impact on the way people live their lives and the choices that they make.

If people believe that the end of the world is racing closer as a result of their choices and actions, they are likely to change those activities to help reverse the effect.

As a result of this created fear, people are more willing to pay higher prices, pay higher taxes and enjoy fewer freedoms.

The power to drive the thinking and actions of the world is significant and something every country has longed to have since the beginning of time. Now, the hoax of global warming is providing this power.

When looking at how the earth has changed over hundreds of lifetimes, the one constant has been that change.

But, a closer look at this theory that the earth is warming reveals that it is just a theory.

No hard evidence can support the illusion that the end of the world is near – at least not because you drove your SUV too much last year.

But nuclear testing, now that might deserve some attention.