The Robot Drone is Being Used by the Elite in War 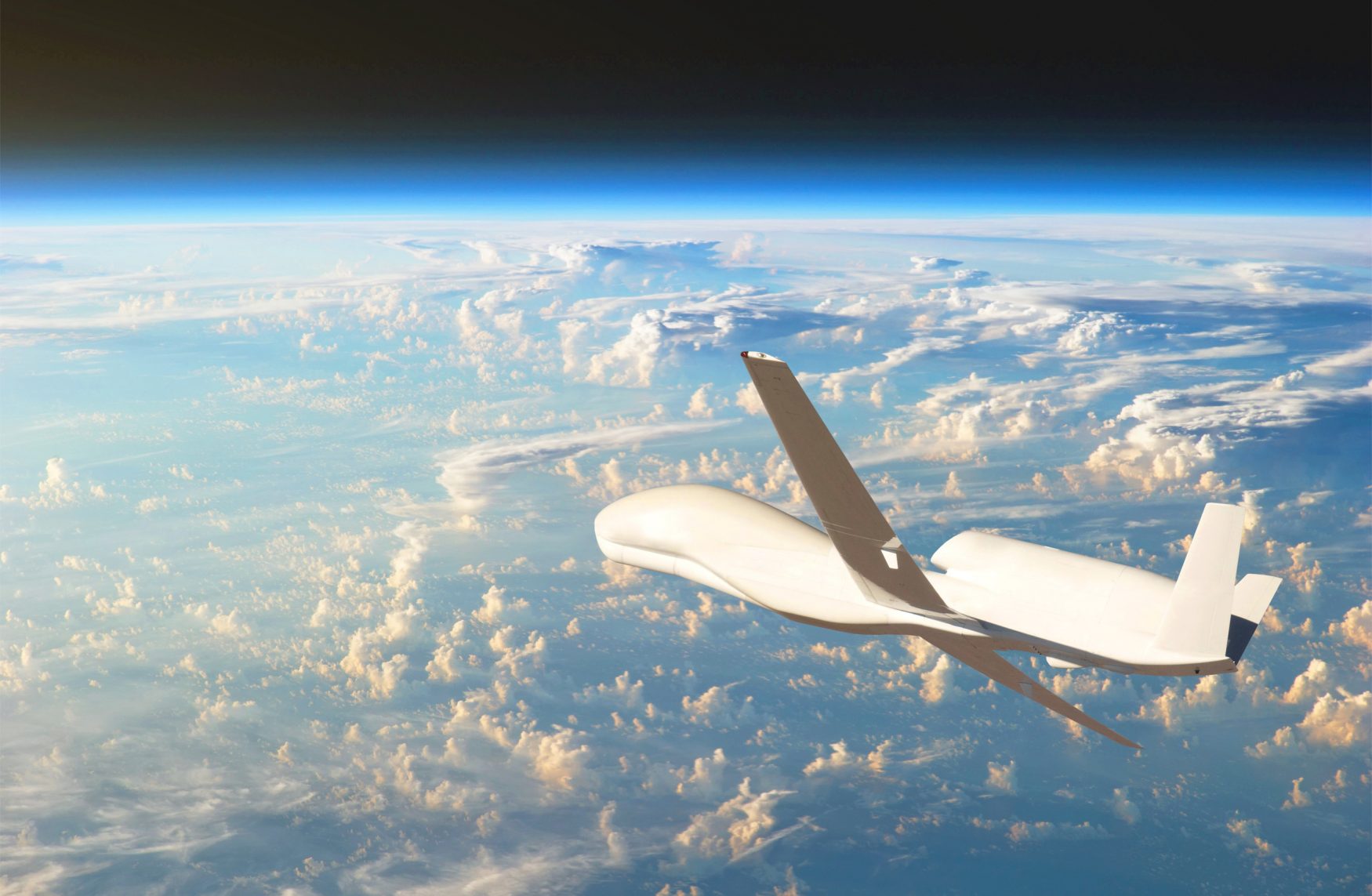 The Robot Drone is Part of The Plan to Rule The World.

Just like the flying drones in the air, the robot drone on the ground is being used by the elite to work towards the New World Order.

Flying drones get all the attention because they are sleek and sexy looking killing machines that everyone likes to imagine as saving lives.

Machines like the predator have gained global notoriety by being on the forefront of drone technology.

With stealth capabilities and the ability to fly long missions over vast terrains, the elite have made sure that everyone including the enemy knows about them.

While not as sleek and sexy as the flying drones, the ground drones have amazing technological capabilities.

Tasks that a flying drone cannot be used for a ground drone may be perfectly suited for like in the case of one-on-one encounters.

The elite use the ground drone for stealth assassinations that absolutely need to avoid detection where they would use the flying drones to make a spectacle.

A robot drone has made a name for itself domestically in defusing bombs and going into fires.

In the military they have made a name for themselves in mostly the same types of jobs, but it is the jobs that are not talked about in the media that the elite are interested in.

There is still more that can be done to make the ground drone more useful to the elite, but even as is it is a very high quality commodity for the elite.

A robot drone can be used where people cannot be used to serve the purpose of the elite.

Imagine sending someone on a suicide mission to retrieve something or someone from a hostile situation.

Most soldier would prefer life in the brig than certain death.

If you tell a robot to go into a crowded room and blow up it will do so without having to be brainwashed by the promise of 32 virgins.

The future is now with the robot drone doing so much of the work of the elite already.

Whereas the elite had to risk much by entrusting people to do what they asked without giving away their secrets, now they can simply send in a robot.

Much like the game the elite are playing with the world, they can control the robots to do whatever they want.

The robots will do exactly what they are told without a soul and without caring.