The Secret Behind Secret Societies isn’t so Secret Now 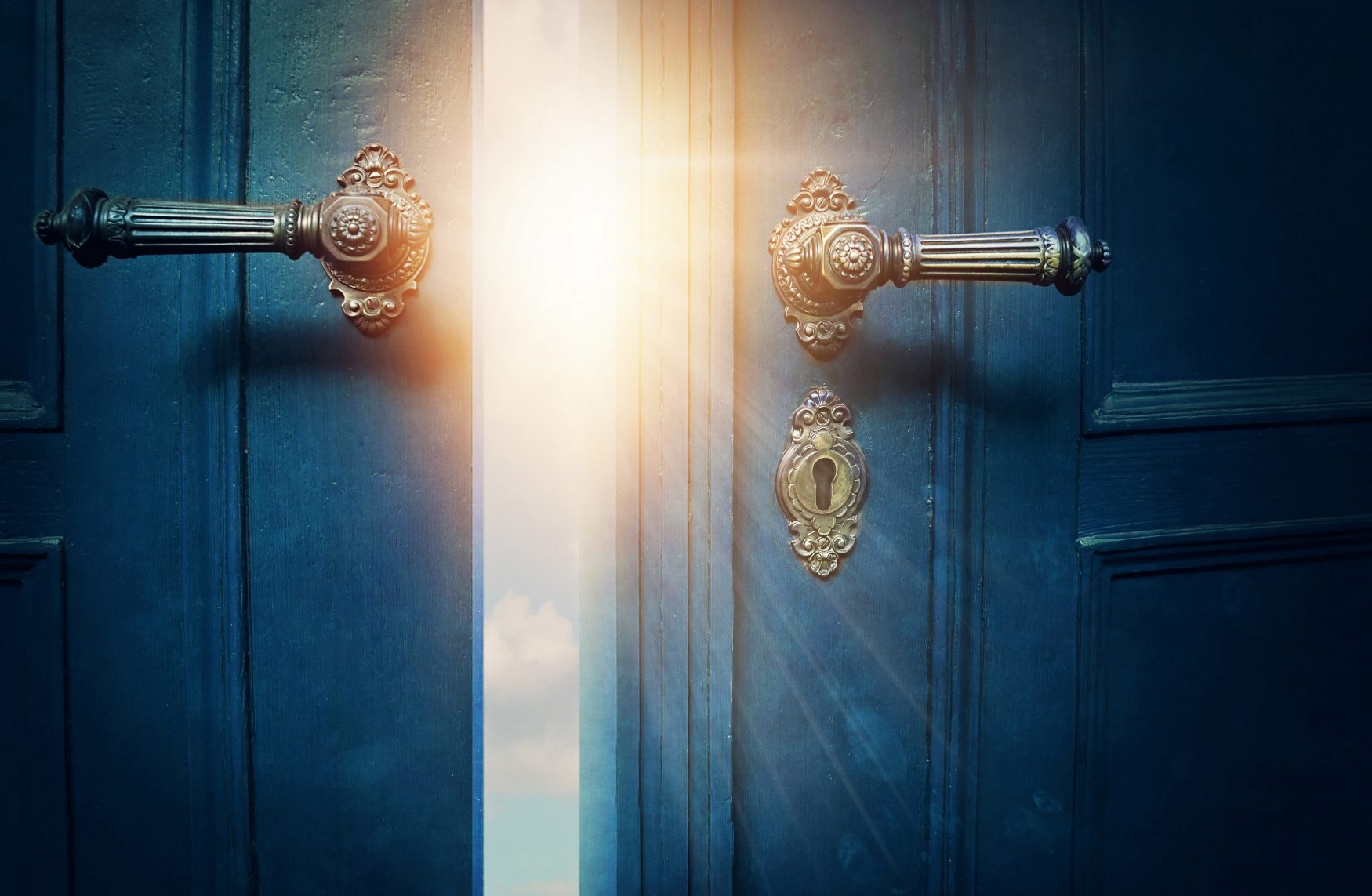 The Secret Behind Secret Societies Comes to Light at Long Last.

The secret behind secret societies isn’t so secret anymore.

It’s published in books, articles, essays and on the Internet, you can even research it and read volumes about these secret societies.

It all boils down to the one most major secret, and this is what takes away our freedoms, upsets our justice system and makes puppets out of us all.

It’s the slave society coming of the one-world government, where private bankers control the finances of every country in the world.

All the secret societies have a connection to this fantastic plot.

As fantastic as it seems, it isn’t fantasy and it isn’t fiction, because it’s happening right now as you read and daily as you live your life.

It threatens us in legislature put through Congress while they are asleep or on vacation.

It comes to us in the messages put out by the major media around the world.

The infamous group who stands out above all others in the campaign for a one-world government is the Council on Foreign Relations, with members of the wealthy elite helping to manipulate America as they see fit.

Using their billions, they can virtually buy off anyone. They influence politicians, media and scholars.

The Plan that is the Secret Behind Secret Societies

The concept is simple to understand. The bankers sit on the CFR as well as run the Federal Reserve (which is in no sense a federal institution but in private hands).

They have the right given to them (not by the Constitution however) to print money at their discretion. They dictate our economic policies.

If their interests are in danger in a foreign country, they can make the President do what they wish.

This causes wars. They can insist the media only carry a certain line about a certain issue.

They can work for a drugged and illiterate populace by manipulating the drug companies and the school systems.

With major corporations in their clutches via the Council on Foreign Relations, they can get society shaped and formed exactly how they want it to be.

And with members such as Hilary Clinton, Bush and other administration members, all of our Presidents have been heavily affected, both Democrat and Republican.

You can see this one-world government being formed right before your eyes.

First take a look at Europe, with no real borders anymore and the European Central Bank.

Someone almost gave up the secret behind secret societies. Baron M.A. Rothschids once wrote the following; “Give me control over a nation’s currency and I care not who makes its laws”.

This makes it clear how controlling the finances of a country leads to power over its citizens and government. It’s the game being played.

Heading Off a One-World Government

If the secret behind secret societies isn’t secret, it makes it hard to continue to fool the public and get them to go along with their plans.

The best way to fight them is to broadcast their plans and secret plotting.

Show people how the story is unfolding. Then be extremely careful in voting only for someone not part of it.