The Secrets of the Pineal Gland 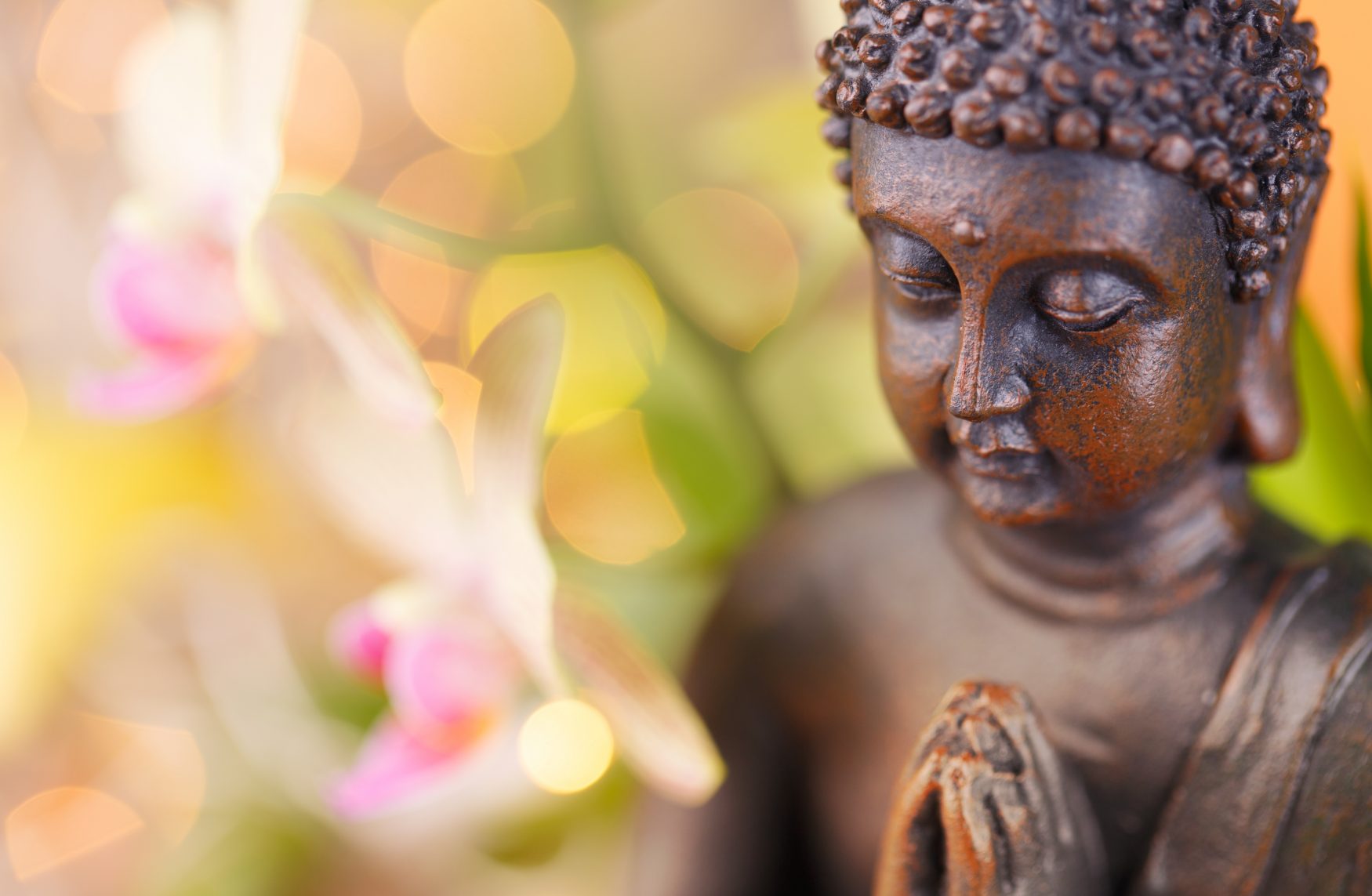 The pineal gland has been a topic of discussion especially in the past decade or so, as people become increasingly curious about its true purpose. There are many ancient writings centered on this part of the brain.  In addition to modern-day experiments, we are coming closer to discovering its purpose, and how it ties into to both our divinity and our origins.

Many ancient religions included symbols associated with the pineal gland. The pine cone symbolism is not lost on ancient cultures; in India, Hindu tradition teaches followers to awaken the Third Eye by activating their “seven chakras”. You can find the pine cone symbol on the pope’s staff, the head of Buddha, and the Egyptian staff of Osiris.  It’s been referred to as “the seat of the soul.”  It is the organ of clairvoyance, Third eye, the eye of Ra or Heru (God).

Ancient Egyptians revered this tiny gland and even preserved it separately during the process of mummification.

“The light of the body is the eye: if therefore thine eye be single, thy whole body shall be full of light.” Matthew 6:22 KJV

It lies deep within the brain between the two cerebral hemispheres. When activated, the pineal gland becomes the line of communication, with the higher planes of consciousness. The crown chakra, reaches down, until its vortex touches the pineal gland. Prana, or pure energy, is received through this energy center in the head.

To activate the ‘third eye’ and perceive higher dimensions, the pineal gland and the pituitary body, must vibrate in unison, which is achieved through meditation and/or relaxation.

The pineal gland activates in part due to exposure to magnetic fields..

Melatonin and the Pineal Gland

Melatonin is significant for its effects on our mood, immune function, circadian rhythms, and the quality and quantity of our sleep. Melatonin is known as an anti-aging and anti-stress agent because it both suppresses cortisol and is a powerful antioxidant.

The production of melatonin by the pineal gland is activated by darkness and inhibited by light. Once released, melatonin circulates through the brain via the CSF and enters nearby blood vessels for distribution to the rest of the body. When melatonin levels are disrupted, people can experience mood swings, depression, and seasonal disorders.

The pinecone illustrates a perfect Fibonacci sequence with its spines and spirals.  It’s symbolizing growth and the unifying force that underlies creation.

“DMT is produced in the pineal gland during deep meditation and extraordinary conditions of birth, sexual ecstasy, extreme physical stress, and near-death experiences. It also alters our dream consciousness when it is released into the bloodstream during the Rapid Eye Movement phase of sleep. DMT links the body and spirit because of its relationship to ­visionary experiences and nonordinary states of transcendent consciousness. Dr. Rick Strassman calls DMT the Spirit Molecule.” 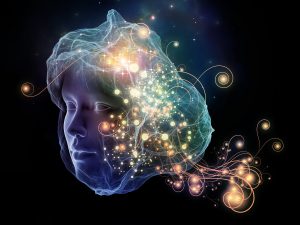 The Third Eye Was Commonly Described By Ancient Mystics Who Experienced The Divine Light.

“.. in every man there is an Eye of the soul which… is far more precious than ten thousand bodily eyes, for by it alone is truth seen… The Eye of the soul… is alone naturally adapted to be resuscitated and excited by the mathematical disciplines.” Plato, Republic

A superficial “tapping” of the Third Eye is not difficult.

Close your eyes and, without moving them, “look” at an object you know is close to you. You are seeing with your Third Eye. To elevate spirituality and awaken dormant powers, the Eye must be turned inward.

For more information on this fascinating topic and to learn how to tap into the powers of your pineal gland check out this video:

4 Comments on - The Secrets of the Pineal Gland