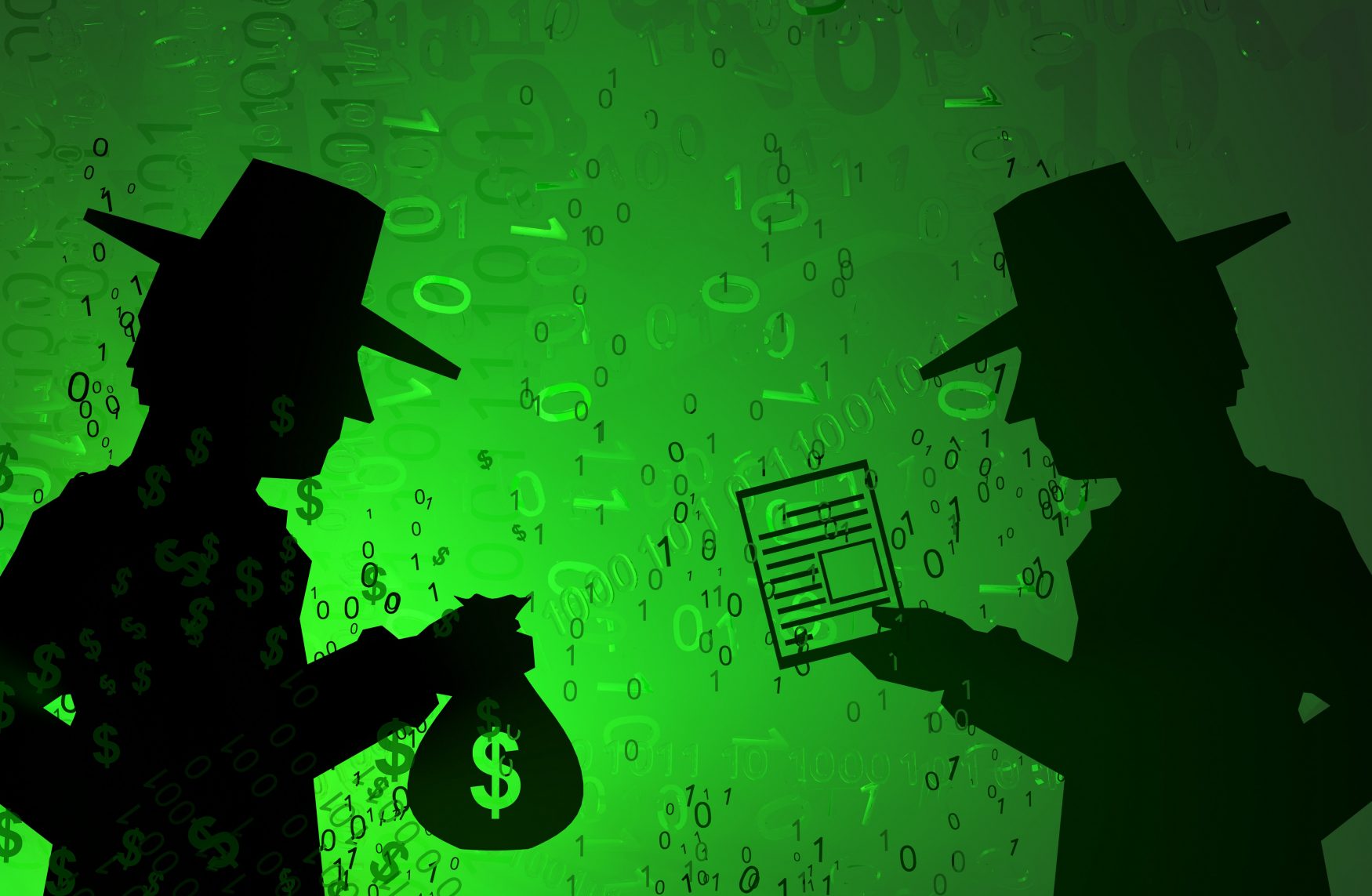 The Shadow Banking System is Run by a Corrupt International Banking Cabal With Illuminati Ties Who Are Exempt From Banking Rules Because They’re the Ones Who Make Them.

The shadow banking system consists of institutions that borrow money in the short-term and then use that borrowed money to invest in long-term assets.

The global banking elite use this system to help create planned havoc in the U.S. economy.

By using credit derivatives, these banks are allowed to avoid standard banking rules and regulations that apply to financial banking institutions.

These shadow banking institutions are considered to be a contributing cause to the subprime mortgage crisis that occurred in 2007 and 2008.

Shadow banking has been active for the last century, taking over corporate and consumer lending in the United States.

Along with shadow banking, an entirely new set of financial rules have emerged which have led to a great deal of credit injected into the American economy.

In 2007 consumers were concerned about their credit, leading to the seizure of the short-term markets in the U.S.

It didn’t take long for the shadow banking system to find profit in the losses of others.

There are many financial experts who feel the American government needs to play more of a role in banking and finances if this country is going to get back on its feet.

Still other financial experts feel that the less government involvement there is in banking and finances the less chance there is that banks will become nationalized and completely under government control.

The truth of the matter is, the government is already controlled by the banking elite who have strong familial ties to the ancient Illuminati bloodlines.

All major Western governments are owned by them and used as their pawns to usher in the New World Order.

The shadow banking system is one tool they use to achieve this.

September of 2008 saw the debilitation of the American economy.

The reason shadow banking was so popular and did so well for so many years, was because regular banking institutions had to abide by so many rules and regulations.

Shadow banking institutions were exempt from these regulations.

The system of shadow banking has been successful for so long because members have been able to borrow short-term while being highly leveraged, followed by investments or lending into long-term investments.

The risk these enterprises carried was the risk that there could be a destructive run on any of its liquid responsibilities.

Why Americans Can’t Get a Loan

Despite the encouragement banks are receiving from the government to approve loans for consumers so more money is put into the economy, many Americans are having trouble being approved for car loans, credit cards, and mortgages.

And even though banks are emphatically stating they are approving credit, most consumers will tell you it’s harder than ever to get a loan.

One of the main reasons for this is that many shadow banking entities have withdrawn large amounts of money and financing from the economy, leading to a credit crunch.

This is all part of the planned economic crisis by the elite as a way to destabilize America.

Also, pension and hedge funds don’t have much interest in securities backed by car loans, credit cards, and mortgages.

This leads to the banks’ inability to approve new loans.

In order to fix the current credit crisis in this country, President Obama knows banks need to hand out credit.

To push that along he will support the elite and their shadow banking system, just like they’ve asked him to do.

Obama will also pretend to ensure these shadow institutions are properly supervised and that new regulations will be put into place.

This will smooth over the next stage of the collapse of the American financial structure.

The current banking failure has happened on a global level, affecting almost every country in the world.

For that financial system to be rebuilt, Obama, the American government, and other world governments are going to have to determine where the bad assets lie and work towards resolving them.

Obama’s talking the talk and in an address at the White House on March 3, 2009, he said: “We are cleaning up that mess. It’s going to be sort of full of fits and starts in terms of getting the mess cleaned up, but it’s going to get cleaned up”.

However, he is simply doing as told for the global banking elite and their forthcoming financial control of the world and New World Order.