The Truth About Slavery During the American Revolution 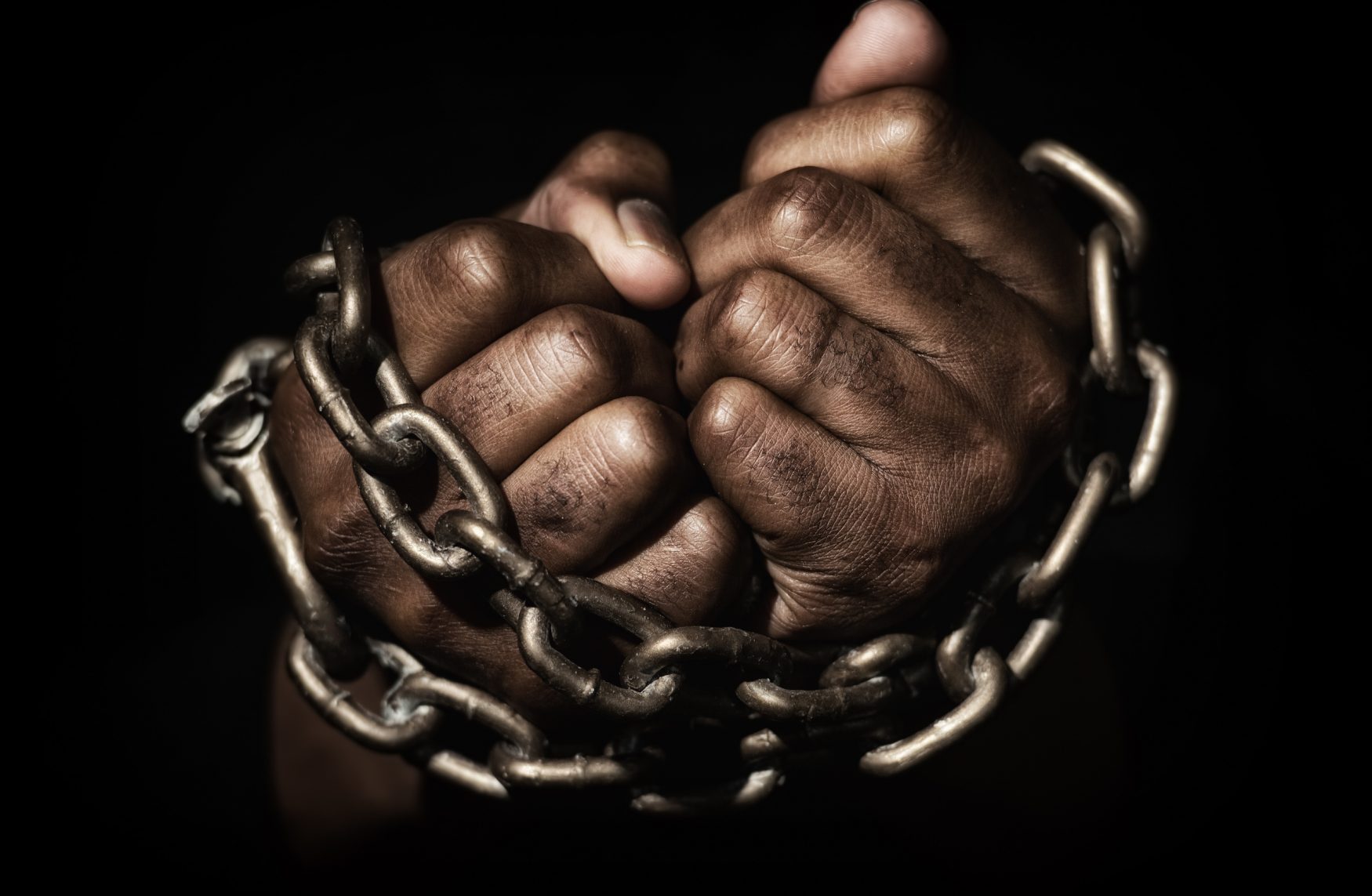 What Happened to Slavery During the American Revolution?

The American Revolution the United States of America is a Sovereign state that is internationally recognized, as you should know America wasn’t always independent and until the revolution it was under British rule.

We are told that the reason for the revolution was because of excessively high taxes charged by the British government.

Many people have argued that there are many other reasons for the revolution that we simply aren’t aware of.

The revolution is regarded as being very special and all Americans are very proud of it.

When it’s taught at school it’s almost glorified while it was in fact a war little is ever said about the suffering of American people during the war.

We are told that we owe the founding fathers everything because the revolution gave us many of the freedoms that we apparently get today.

While its true that the revolution did change quite a lot about the country not all of it was for the better.

Many of the rights that we have according to the constitution are even starting to disappear because the elite are starting to dream up all sorts of excuses.

The founding fathers are regarded as heroes and nothing bad is ever said about them.

There’s not even a debate to decide anything about the founding fathers because we are told that we owe them for everything.

The problem is that the revolution could actually of made our country much worse than it was before.

We’re never told anything controversial about the revolution but we deserve to know the whole truth.

When the revolution was taking place many people thought that the main reason was because of slavery during the american revolution.

However there were actually a number of other issues behind the scenes.

You might think that the president is the person that’s in charge of running the country however this isn’t the case.

It’s actually the people that are in control of the money supply.

Money is the most important thing in the world and whoever controls it will ultimately be able to control the whole world.

The Rothschild’s are one of the most notorious criminal banking families.

The Rothschild’s had an agent in George Washington’s cabinet known as Alexander Hamilton.

He managed to convince George Washington to allow the Rothschild’s to open a central bank and fund the war.

Close the Bank Start the War

When the first bank of the united states was set up it had a 20 year agreement.

At the end of this agreement congress voted not to renew the term.

This made the Rothschild’s very angry and they declared war on America with the help of the British.

This made America rack up huge amounts of national debt which would eventually cause them to allow the Rothschild’s to open another central bank.

Slavery during the American Revolution had little to do with the revolution itself. As always everything is about money.

Almost all wars are fought for bankers so that they can improve and retain their control over the money supply.

Although slavery during the American Revolution was made illegal it did little to actually control slavery.

Nor did it do anything to improve race relations and see these people treated like real human beings.