The U.S. Federal Reserve Bank of the Elite 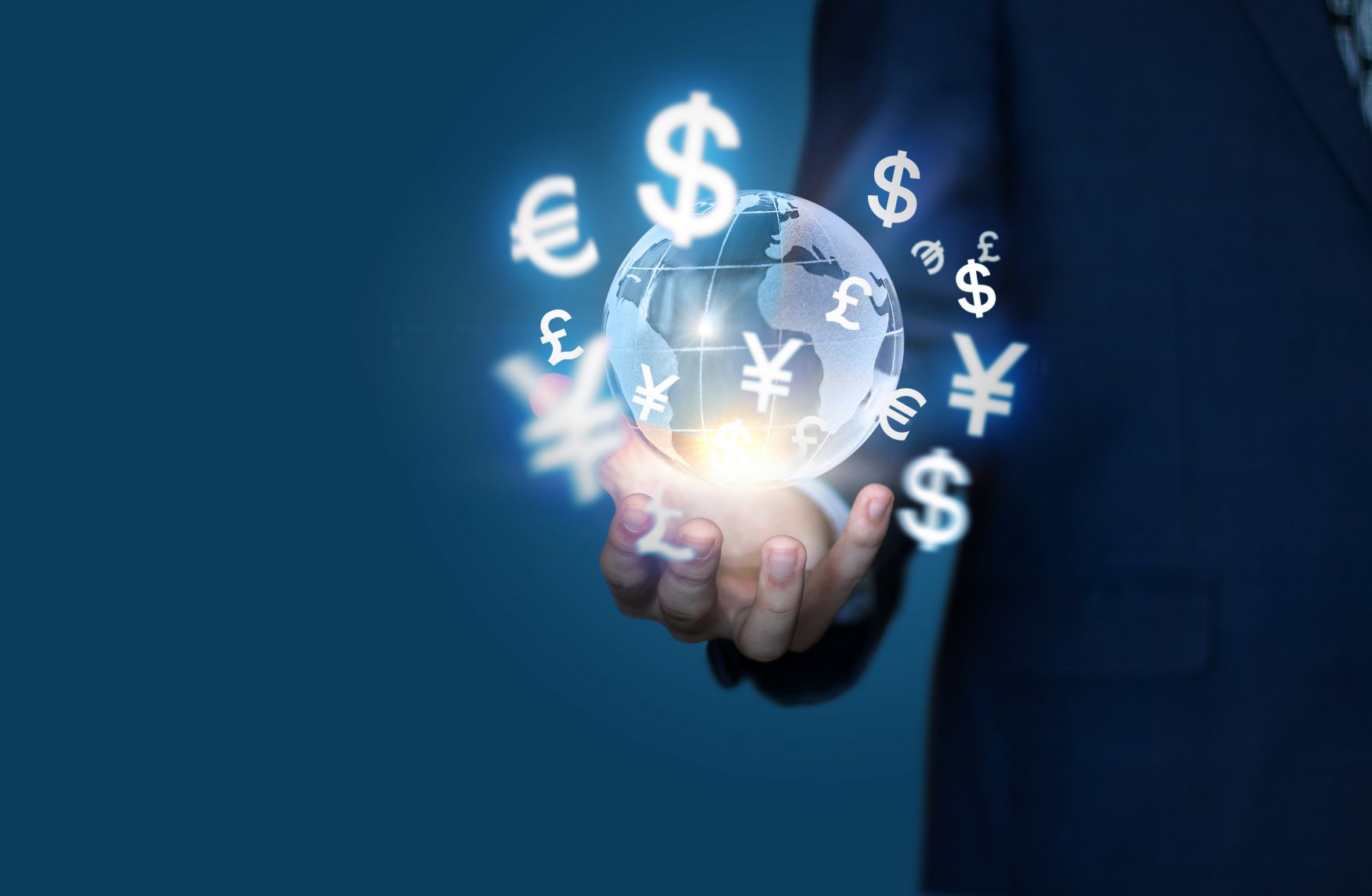 The Elite Use the U.S. Federal Reserve Bank as Their Own Personal Piggy Bank and Vehicle for Bringing in the New World Order.

The elite have viewed the U.S. Federal Reserve Bank as their way to be able to loan out as much money as possible, seeing as they control the printing press.

Most people do not know that the Federal Reserve is run by something other than the federal government.

They believe that the money that they use every day has been created by the government in order to allow them to have tender.

Every client, including the government, is made to pay interest on the loans that they receive and as such, tax payers are paying interest on an imaginary loan.

The money that you use to pay for goods and services is supposed to have value, not just because someone says it does.

The currency that citizens used to use, had value because the coins were made out of silver and gold of different weights.

The coins were valued at the weight that of the coin itself, which meant that people were carrying around purses that weighed several pounds.

The government came up with a system that would allow them to collect all gold coins from citizens and issue a paper currency instead.

The paper notes were supposed to represent the gold that was being held by the Federal Reserve bank, which was known as the gold standard.

This standard has not been kept for the last century as the currency that you currently use is what is known as a fiat currency.

Fiat currency is something that has value simply because a governing body has declared that it has value, and the users have accepted that value.

The legal tender of this country is worthless in reality, but as long as the people of the nation believe that is has value, it will continue to do so.

Seeing as the elite have control over the US Federal Reserve bank, there will be no stop to the amount of money that is in the system any time soon.

The End is Near

The Austrian school of economics has been trying to warn the U.S. Federal Reserve bank for some time about the dangers of the fiat currency.

They have warned that no economy based on a fiat currency will last long.

When everyone truly understands that the money is worthless, they will make a rush to get a hold of more gold and burn the worthless paper.

The banking system will crash and an economy worse than the depression will set in.

The best way to be able to make sure that the U.S. Federal Reserve bank is not going to destroy the world, is demand that the system be taken over by the government.

By taking control over the main source of money for loans, they will be able to drop interest rates.

They will also be able to release less money into society until the gold standard is restored.

The elite would like for the current system to be destroyed, so that they can go on to creating a global banking system that will give them even more control.