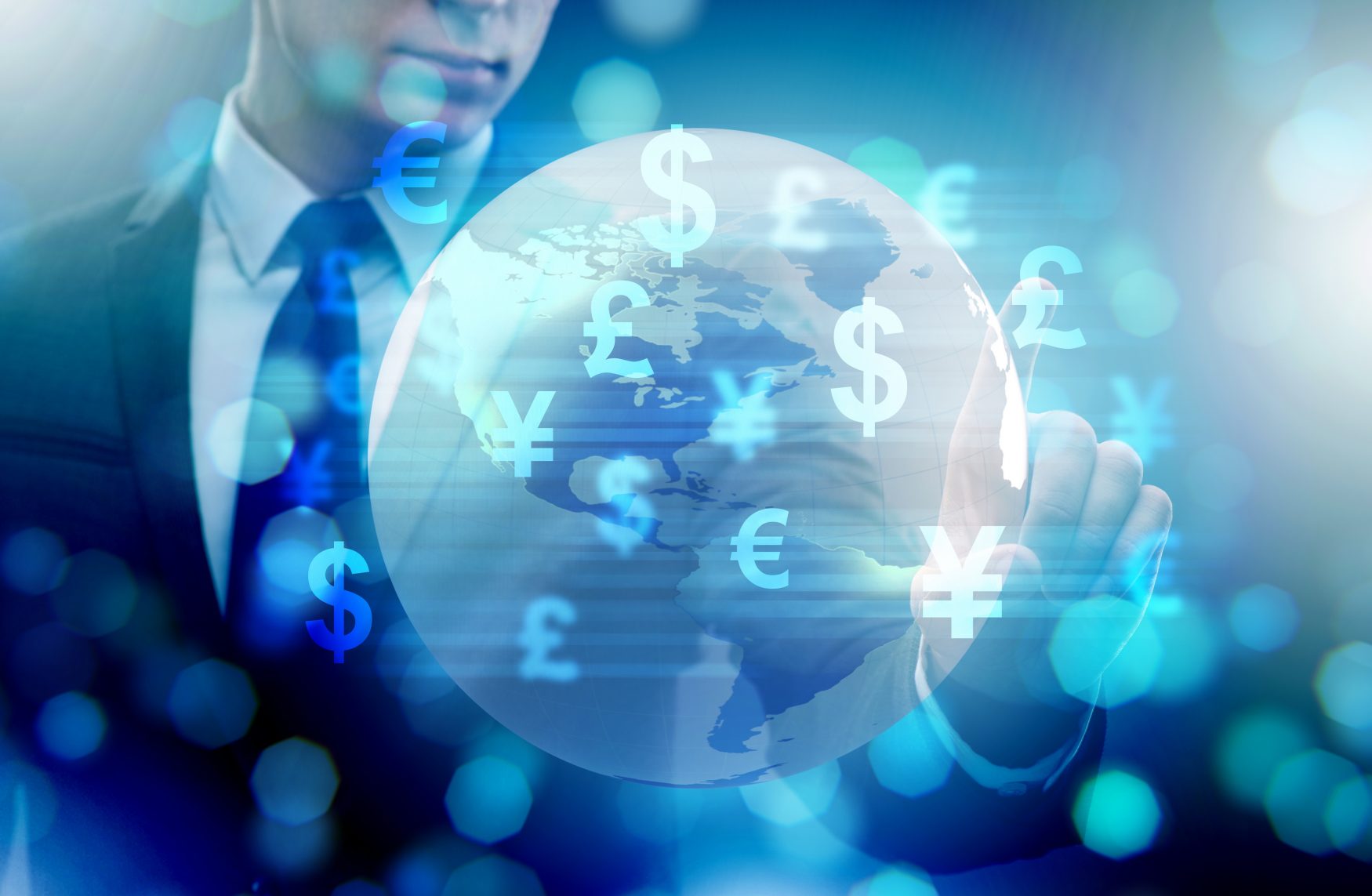 The U.S. Federal Reserve Banking System Enslaves the Population Through Its Monetary Control Mechanism and is Creating a One World Bank.

The U.S. Federal Reserve Banking System is one which few members of the public understand.

Most people believe the Federal Reserve is a section of the government. This couldn’t be further from the truth.

The Federal Reserve is a corporation which has sole control over the issuance of currency for the United States… it is the world’s reserve currency.

The Federal Reserve is a for-profit organisation run by the banking elite who wish to create a one world bank.

Its main goal is to make profit and uses a system of subterfuge and lies.

The Federal Reserve System works by lending money (which it creates from thin air) to the government of the United States.

The government accepts this arrangement so that it may remain politically popular by not taxing Americans.

However, the act of money printing dilutes the value of the currency in circulation and in effect acts as a tax.

The people don’t understand this is true and so they never question the US Federal Reserve Banking System.

The increased printing of currency has caused the value of the dollar to decrease by 97% in less than 100 years.

This is a system of hidden taxation through inflation.

The GOV Plays the Game

From a position where the U.S. Federal Reserve Banking System holds little more than a printing press, it has managed to become the most powerful institution in the world by charging interest on U.S. Treasury debt.

This is all be design and will lead to the creation of a New World Order and one world bank.

Until his appointment to the Obama team, Tim Geithner, when not dodging taxes, headed up the Federal Reserve Bank of New York.

The 14 regional banks are owned through corporate shareholding agreements with commercial banks.

These are the only two banks in America which are left standing intact today without the need for intervention from the U.S. taxpayer, although they did take some money which they never needed.

Hank Paulson, the U.S. Treasury Secretary under George W. Bush, is an ex-head of Goldman Sachs.

His personal fortune is estimated at $700 million and he moved from the head of Goldman Sachs into the Treasury.

It is telling that his old bank managed to avoid all of the problems of the sub-prime mortgage mess and the toxic credit default swaps.

Both Goldman Sachs and JP Morgan stand ready to buy up whatever banks they can when they are ready.

They have recently turned into ordinary commercial banks and are now two of the strongest financial institutions in the world.

To extrapolate into the future that they will be able to buy any commercial bank they desire is not unrealistic.

They are nothing more than extensions of the Federal Reserve System.

The main shareholders of JP Morgan and Goldman Sachs are European oligarchs.

These include the owners of BP and Shell oil as well as old banking dynasties in the UK including the Barclay brothers and the Royal family of Great Britain.

The Rothschilds, through their web of banking and commercial interests, are also key players as are certain offshore foundations.

The U.S. Federal Reserve Banking System is nothing more than a branch under the oligarchs’ control.

The key mistake people have made in the 20th century is they have assumed that the powers that used to rule over them have disappeared. They haven’t. They have simply morphed into a different disguise. That disguise is the Federal Reserve System.

Soon it will become clear to the American public that the Revolutionary War, which was won by the founders, was lost again at Jekyll Island in 1913 when the Federal Reserve System was set up by New York bankers under the dictate of their European Masters.