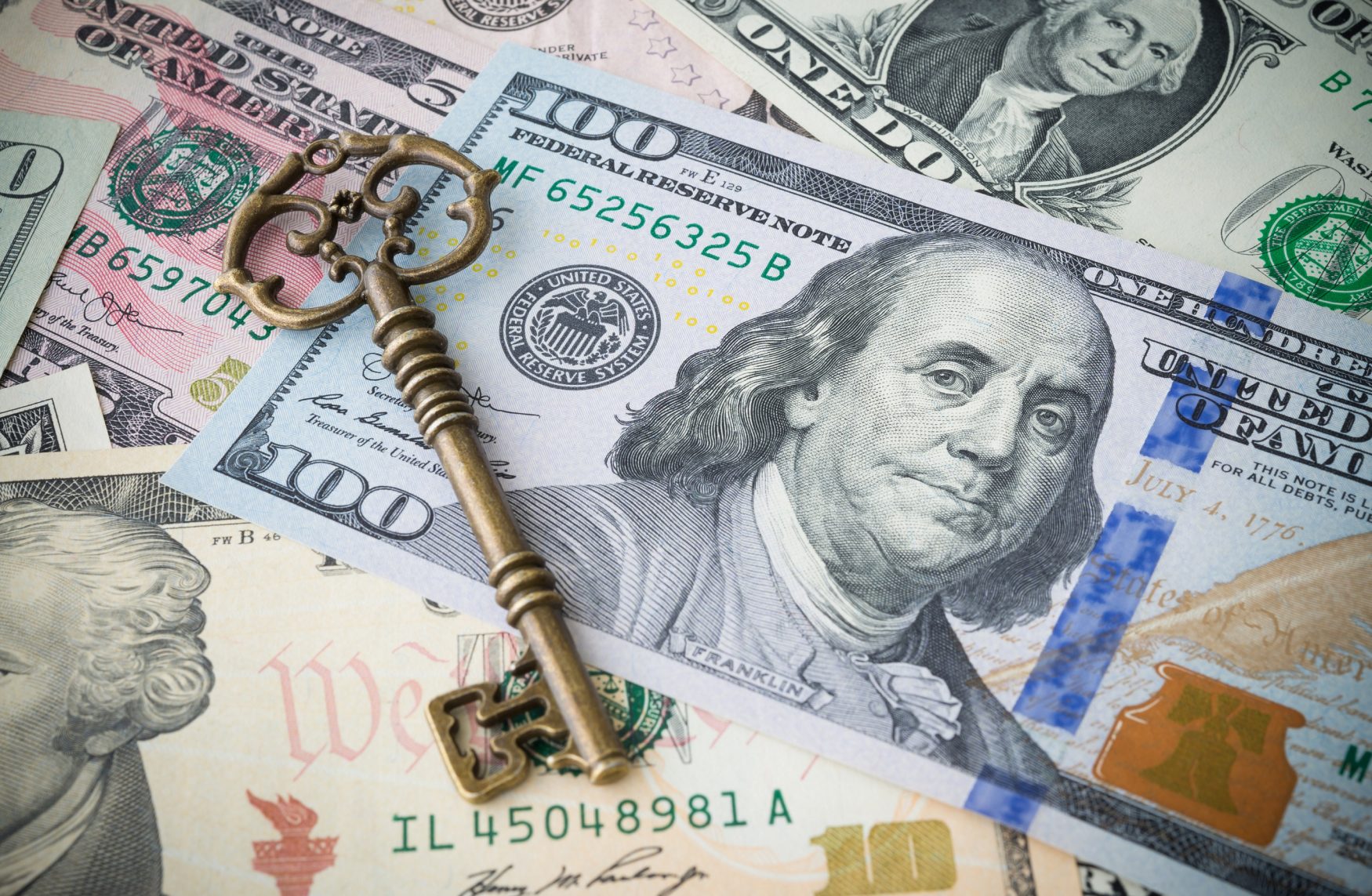 The United States Central Bank Manipulates Financial Markets Causing Inflation and Destabilization of the Dollar for Profits and Power for Its Owners.

“It is well enough that people of the nation do not understand our banking and monetary system, for if they did, I believe there would be a revolution before tomorrow morning.”

At the moment the situation in the United States is an economic nightmare.

People are jobless and struggling with debt, inflation is rising, things have never been so bad and yet we just accept it. Why? And who is doing this to us?

When the founders of our nation were faced with similar problems many years ago concerning the United States Central Bank, they all but tore down the establishment seeking an escape from the catastrophe they saw coming.

Thomas Jefferson, Andrew Jackson and James Madison all knew the eventual consequences for allowing one institution a financial monopoly in the country.

“The bold effort the present (central) bank had made to control the government… are but premonitions of the fate that await the American people should they be deluded into a perpetuation of this institution or the establishment of another like it.”

After the early failure of the National Banks in 1907 a bill was passed in 1913 allowing the Federal Reserve bank to form as a privately-owned entity.

It acted as a national store for U.S. money until gradually gaining complete independence from government.

Since then the FRB has risen to power, influencing politics, the media and even foreign policy.

Private banks exist to make huge profits, which is a dangerous ambition when they can influence world markets, the economy and each of our lives.

The FRB has the power to repossess your house, bankrupt you and throw you in jail if you can’t pay your debts.

A business with that much power should not be allowed to exist.

This “Federal Reserve Bank” has nothing to do with the Federal Government at all, if our constitution still meant anything then it would have been shut down ages ago.

As it turns out the government is not in charge anymore – the FRB is, which is why such gross violations can continue unchallenged.

Since the gold standard fell away there is no longer any value to the money we use.

This profit mongering business has made us believe that bits of paper rule our lives.

If the dollar weakens, exports increase as other countries buy American produce.

Tourists travel to our shores and foreign investors begin to buy bits of the country out from underneath us.

The Central Bank controls the interest rates that weaken the dollar and cause inflation.

If you believe they want a solution for this crisis, think again.

They simply keep counting their profits from all the money the government borrows from them.

“The Federal Reserve said Wednesday that it will hold a key interest rate near zero as long as needed to bolster the staggering economy.”

The intention of the Federal Reserve Bank is to approve more loans. The more loans that are approved, the more debt will be incurred.

Debt makes money for the banks but destroys the struggling population and the falling economy.

They are blatantly making things worse for all of us and pretending not to notice the ramifications of their actions.

It’s a horrifying reality when you realize the private bankers create money from nothing, and do so with the government’s permission, at a huge profit paid by the American taxpayer.

Essentially they are controlling the system without any right to do so.

You would expect a powerful institution like the FRB to be regulated. To this day they have to answer to no one.

The United States Central Bank doesn’t pay taxes and is not held accountable for how they run their business or spend the money they create.

Because they have never been audited they have succeeded in purposefully destabilizing the economy.

The very reason why we allow them to continue with this financial system has been compromised.

The Central Bank is winning while the whole of the United States suffers – for their profits.