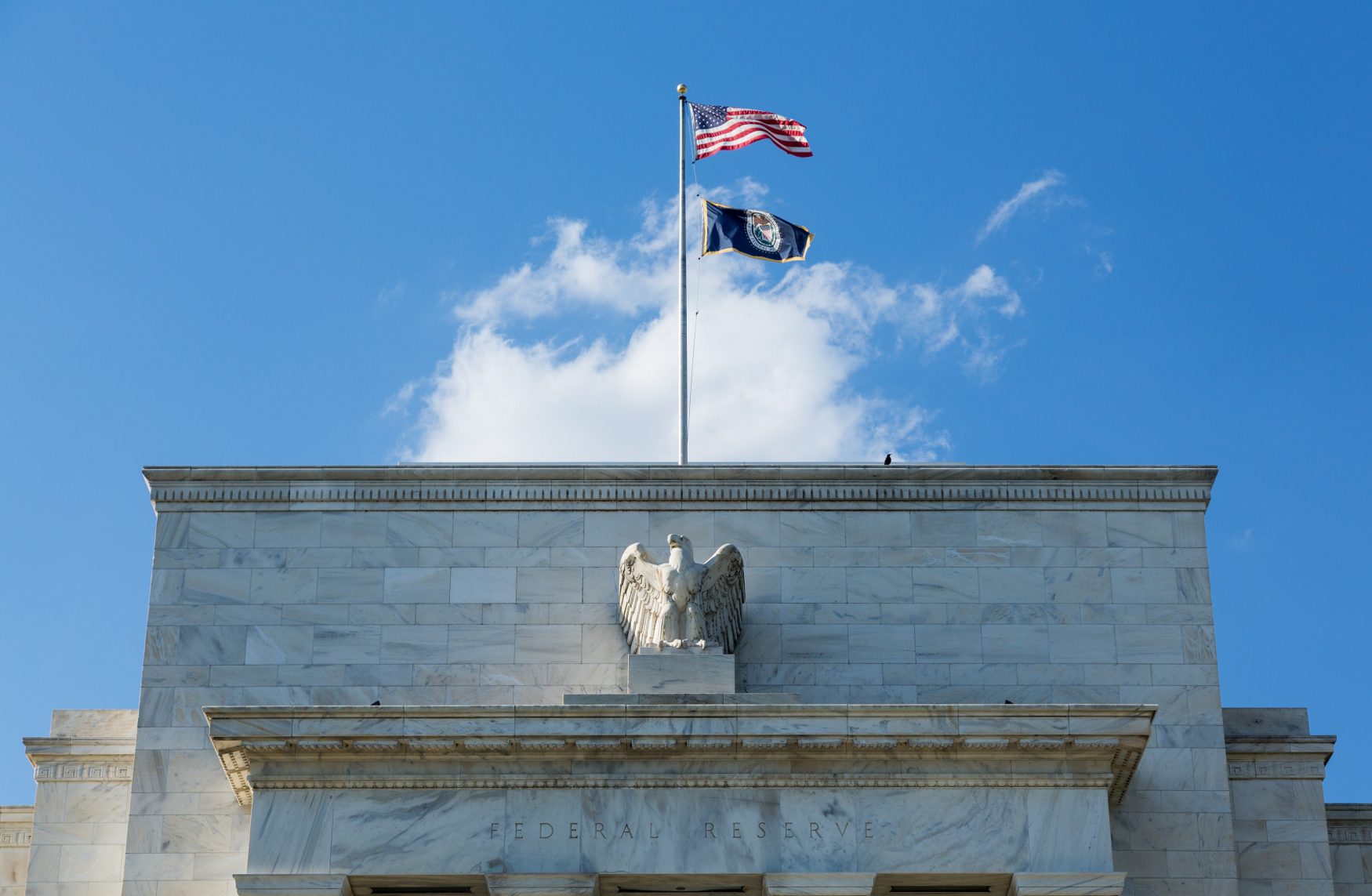 Private Ownership of the United States Federal Reserve is Unconstitutional and Illegal Yet was Fully Endorsed by the Obama Administration.

The United States Federal Reserve has control of this country’s money and yet is totally unaccountable to the citizens of this nation.

It is not a part of the government even though the president appoints members to the Federal Reserve Board (FRB).

The truth is the owners are nameless and stay protected because it is a private corporation and does not have to disclose the individual names.

Congress does not appoint the member banks to the FRB as this is done solely by the President.

Yet the Constitution states that Congress shall have the power to create and regulate money.

This private corporation according to the Constitution is an illegal corporation and the members are operating outside of the law.

This private corporation has directly held the citizens of the United States enslaved since its inception and was protested by many of our founding fathers when the idea was first presented in the nation’s early history.

How this could have come about and why is it still in place are a few questions we need to consider as the fragility of the dollar and the dire economic scene is talked about every day.

The depression was caused by the private owners of the United States Federal Reserve when they distorted the recovery of massive government borrowing with sharp inflation while they were making billions from being the government’s only central bank.

The private owners of the FRB meet behind closed doors to make decisions about the nation’s economy.

They are not on the 24/7 media blitz that projects everyone and everything newsworthy into the culture.

These owners control the media and certainly do not want to be visible enough that the people might start seeing how much they are stealing from everyone.

The United State Federal Reserve injects money into the economy, the money is then devalued and inflation rises.

Once this syndrome happens the creators of the money make huge and immediate profits.

They make these huge profits by creating new money which diminishes in value the moment it is sent to a bank.

It diminishes more when it is used to purchase a mortgage and continues to diminish as it is used within the system.

This sounds like a familiar pyramid scheme on a very grand scale and pyramid schemes are illegal for the average United States citizen.

The United States Federal Reserve is not Federal

It is not Federal nor is it a reserve. The money it creates is not backed by gold and the private corporation is never audited nor held accountable.

The Constitution requires that Congress creates and regulates the monetary system, not a private corporation.

This illegal entity has been manipulating and stealing from United States citizens for hundreds of years and needs to be demolished.

The economy is sick and, as in any chronic illness, the road back to health is often a long and difficult path.

Some of the steps on that path would be to disband the current legal tender and establish a new currency that is backed by gold.

A central banking system should be illegal and the individual banks should be mandated to maintain a genuine reserve to back up the accounts of the customers.

These banks would be audited and held accountable.

Congress not the Banks Should Control the Monetary System

Thomas Jefferson warned the American people to never allow the banks to control the creating and issuing of the currency.

He warned that if that occurred everyone would become impoverished.

The few people that own the United States Federal Reserve also own the majority of the wealth and they are not even known to the average citizen by name or character.

These twelve or so people have enslaved the masses and are constantly manipulating the flow of money for their own personal profit and power.

Thomas Jefferson, Andrew Jackson, and other fathers of this great nation fought to never have a central banking system and they ultimately lost.

Perhaps it is time to ignite that battle once again and bring this insanity to a stop.

Congress needs to claim its rights and the citizens need to back them up to bring back the health and creativity of living within a thriving and healthy economy.