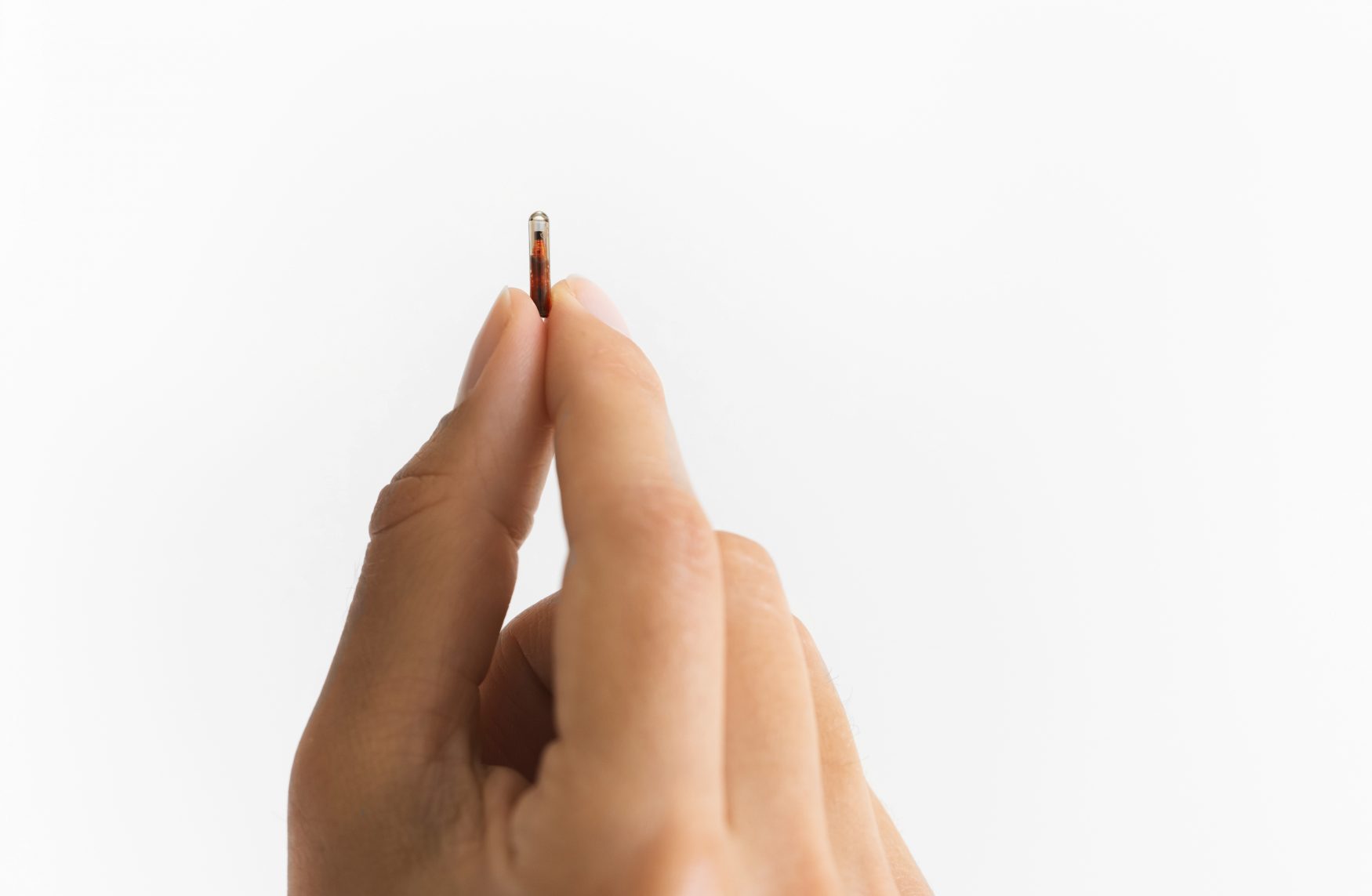 The Verichip RFID is an Implantable Microchip.

The Verichip RFID is the only implantable microchip approved by the FDA.

This microchip is being implanted in human beings for the purpose of automated identification and tracking of medical and personal records.

The microchip is approximately the size of a grain of rice and contains a 16-digit identifier.

One of the many misleading bits of information is the statement that it does not contain any other data.

What is not promoted is that it does not have to have additional information because it is tied into a central data information system that DOES contain medical records, banking records, and anything else that has been captured about an individual.

It also states the Verichip RFID microchip is not connected to a GPS tracking system. It does not say if that is something that could easily be enabled.

Verichip states that the procedure is reversible for removing the microchip and yet they do not say who might know how to do that safely.

This tracking system was used to get maximum production out of the prisoner before he was sent to the gas chamber.

Verichip is the only FDA approved company to manufacture an implantable microchip in the human body.

The Verichip Radio Frequency Identification microchips are being implanted in human bodies and there are no rules or regulations in place as to how they will be used.

The data base that reads the signals emitted from the microchip is password protected and it might be interesting to uncover who has the password to access your personal information and what other powers have they been given to do with that data.

What protects you from that information being manipulated?

The security system used in the concentration camps was not for the human being with an identification number on his body.

Now IBM is funding yet another enterprise and one cannot help but noticed the similarities of hidden intent and treatment of the human being as an expendable commodity.

The Verichip RFID technology is promoted as protecting people and it is starting to sound like a broken record the elitists keep playing.

The Homeland Security Office is there for your protection while the officers totally ignore your rights.

The Federal Reserve is there to protect your economy as it steals from your wallet and plunks the profit in the hands of its private owners.

The United Nations sends out troops to protect someone and it isn’t the ones the peacekeeping troops are killing off and controlling.

This protection scam is wearing thin and yet it is still being bought by most people as something that must be beneficial and in place to help everyone live in a more safe and secure world.