The War on Consciousness 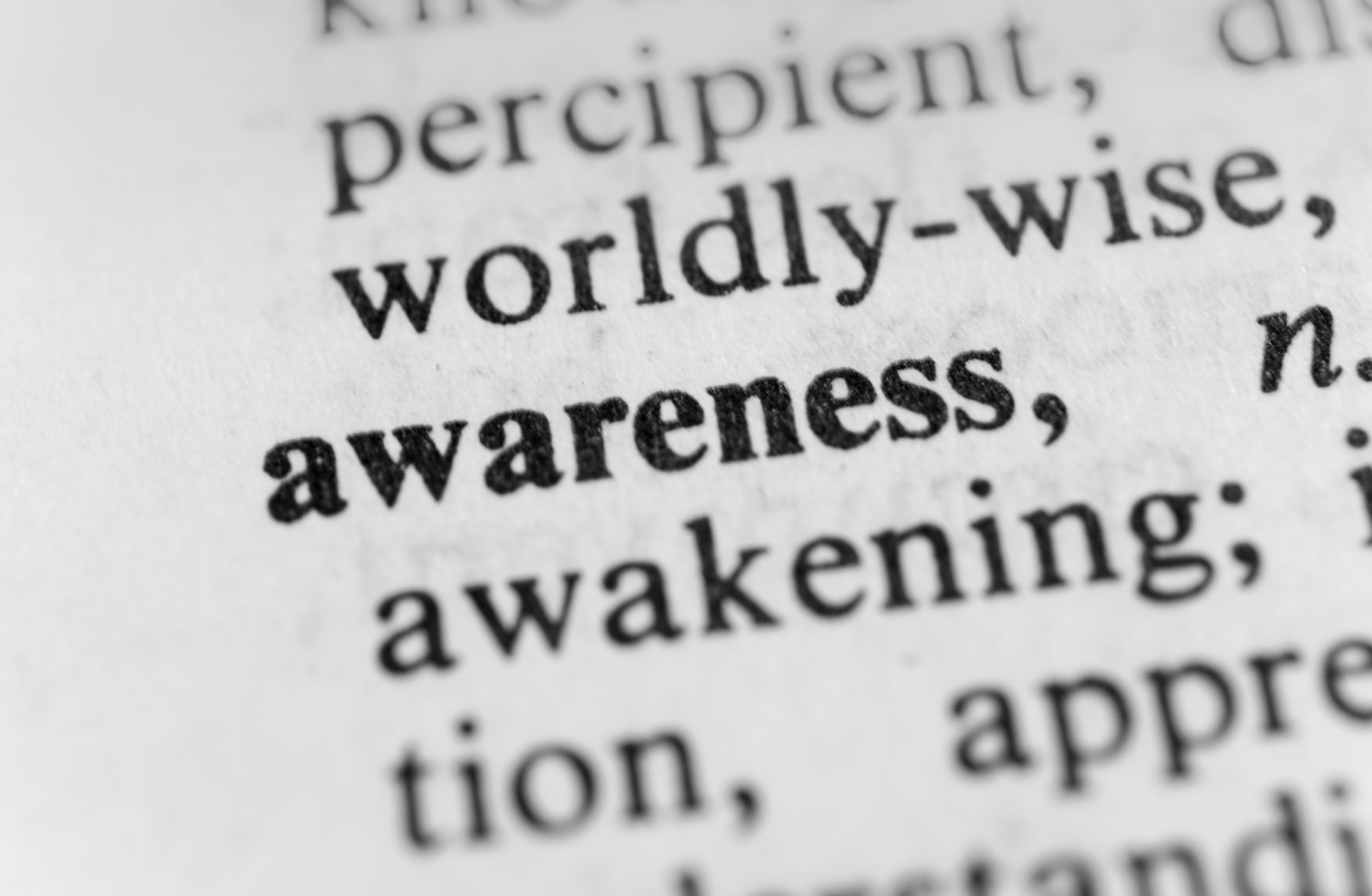 As you may have already heard a time or two, in the age of information ignorance is a choice.  Knowledge can only be power when you are conscious of it.

Here are a few ways this war on consciousness is being waged:

The Staged Global War on Terror

Somehow, some way they just can’t figure out how to stop terrorism.  The fact that the powers that be create their own enemies might have something to do with that.

They love to use the problem-reaction-solution strategy.  Gladio style false flag terrorism has also become the norm.

Why weren’t more Americans outraged when this photo of John McCain hanging out with ISIS showed up on the net?

Let’s not forget the fact this global war on terror has cost the american taxpayers $2.1 trillion dollars since 2001.  While also wreaking unspeakable horror on the entire planet and countless innocent lives lost.

Why did more Americans not take Eisenhower’s warning of the power of the military industrial complex more seriously?

As Martin Luther King, Jr. once said, “A nation that continues year after year to spend more money on military defense than on programs of social uplift is approaching spiritual doom.”

If you compare the media tactics with those of the past you might think we were living in Nazi Germany. Six corporations control 90% of the media in America.  As I’ve stated before the truth is always hiding in plain sight.

Why do you think that mind control box is called a television?  Tell…..Lie…..Vision?

Your favorite television PROGRAM might be doing more to your subconscious mind than you realize.  Take a look at the video below to see just how scripted even the local news stations are.

Can we say mind control?

The Dumbing Down of America

The average IQ in America is in decline.  We send our kids off to be indoctrinated by a curriculum that’s chosen by the same people who also lie and send american soldiers off to fight in wars that we do not benefit from.

Then there’s the whole fluoride in the water supply issue.  It’s good for your teeth right?   Fluoride is rat poison.  A neurotoxin that is known to also cause cancer.  This is what the nazis put in the water supply in World War Two concentration camps to make people docile and less likely to fight back.  It’s also an ingredient in numerous antidepressant medications.

The recommended vaccinations for children on the CDC schedule has risen substantially. Since 1950, the number of required vaccine doses has risen from 3 to 74 – an increase of more than 24 times.

There never has been a study done on the outcome of receiving this many vaccinations.

From The Healthy Home Economist:

“These rapid increases in the vaccine schedule mean that a 6 month old baby born today would receive over 2.5 times the number of vaccines as the maximum permitted for a 6 year old back in the 1980’s.

And, by the time that same baby was 12 years old, he/she would have received over 7X the number of vaccines as a child born 30 years ago.

“Predictably, children today are suffering from autoimmune disorders, behavioral problems, and physical disabilities at a rate growing in lockstep with the skyrocketing number of shots.

“One in every two children suffers from a chronic problem today and the situation is only growing worse with each passing year.”

Corporate giant Monsanto has been in headlines so many times due to their blatant corruption and buying off congress.

They spend millions in litigation costs just to avoid printing three letters on their food labels…..GMO. Monsanto is also the owner of Round Up weed killer which contains glyphosate.

Glyphosate is a known carcinogen and it’s being sprayed on crops we eat every day.

In the United States today a huge proportion of the most commonly grown commodity crops are genetically engineered: 95% of the nation’s sugar beets, 94% of the soybeans, 90% of the cotton and 88% of the feed corn.

GMO’s have also been known to cause cancer in lab rats.

The only way for a tyrannical system to continue to function away from the light of public scrutiny is to divide and distract the masses as much as possible.

You can see that playing out today with the push for multiculturalism, forced immigration, and racial and religious division.

There is a plethora of community organizations proclaiming to be warriors for social justice yet are funded by the same cabal of tyrants pushing us into world destruction.  Some call it controlled opposition.

Orchestrated attempts to incite Americans into a civil war like a war of consciousness. If they can’t bait a foreign military into another war the backup plan is to make Americans go to war on consciousness with themselves.

“America will never be destroyed from the outside. If we falter and lose our freedoms, it will be because we destroyed ourselves.”

Don’t let these elite psychopaths bait you into backing another illegal war or sending your sons and daughters off to be used as cannon fodder. Turn off the television.

Teach your kids what the public schools won’t.  Avoid poisonous foods and medicines. Get along with the people they want you to hate.  Sounds easy enough right?