True Cause of the Banking Failure 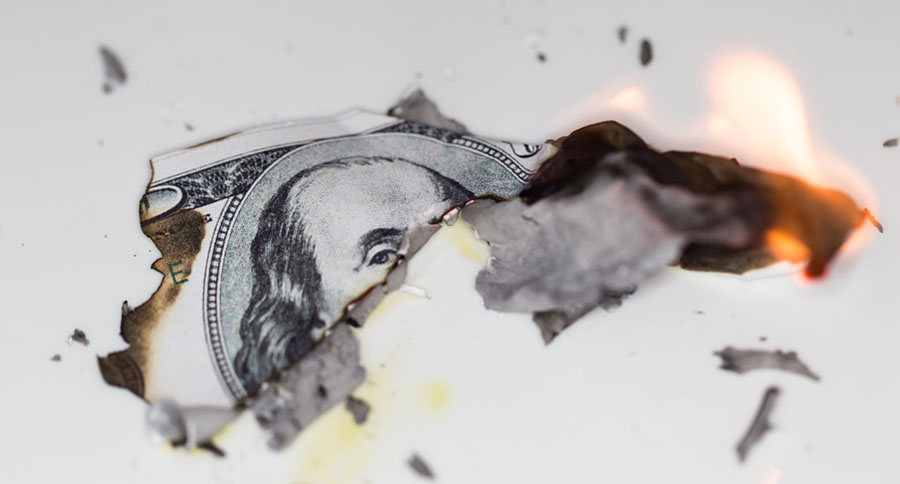 The Cause of the Banking Failure is Not What You Think. The Economic Crisis Was Manufactured by the Owners of the Federal Reserve With the Government’s Backing.

If you are like many Americans then the cause of the banking failure isn’t what you think! In fact, it is likely the opposite of what you have been told and something you would never dare imagine.

This wasn’t the result of poor planning and unwise loaning by banks. This is far more insidious. In fact, most of the American public has not realized that the economy of their country is being easily manipulated.

Indeed it has been manipulated for nearly one hundred years. Wait a minute – if the government has been controlling our economy for nearly a century then why have we experienced economic depressions?

It is because the government is not controlling the economy- private corporations are! In fact the cause of the banking failure has been carefully orchestrated by the corporation in control of our economy.

This corporation is using its power to gain even more wealth and take even more power from our government.

Federal Reserve is Cause of the Banking Failure

It then loans this money to the US government and profits from the arrangement much to the detriment of the nation. In fact, our income tax came into existence so that interest payments could be made to the Fed.

How is Federal Reserve Cause of the Banking Failure?

It really didn’t take much to cause the current financial crisis. In fact, all it took was a few changes to the credit ratings of large banks.

Reducing a bank’s credit rating can cause all sorts of problems because trust in the bank goes down and businesses want to pull their money out of the bank.

Unfortunately, this can lead to banking failure because the assets of one bank are generally intertwined with other financial institutions. Simply put, a strategic reduction in credit ratings is the cause of the banking failure.

How Does the Federal Reserve Profit from this?

The Federal Reserve profits immensely from this. Because the Fed is in such a powerful position (controlling US currency) it makes recommendations that the government often takes.

The Fed says that the collapse of several of these defaulting banks could lead to a depression and so the government acts. The government responds to this concern by ‘bailing’ out these corporations.

It doesn’t do this with tax payer money, because this money goes to the Fed to pay interest on the debt. Instead, the government is forced to borrow $85 billion dollars from the Fed. The Fed happily prints out the money for the government.