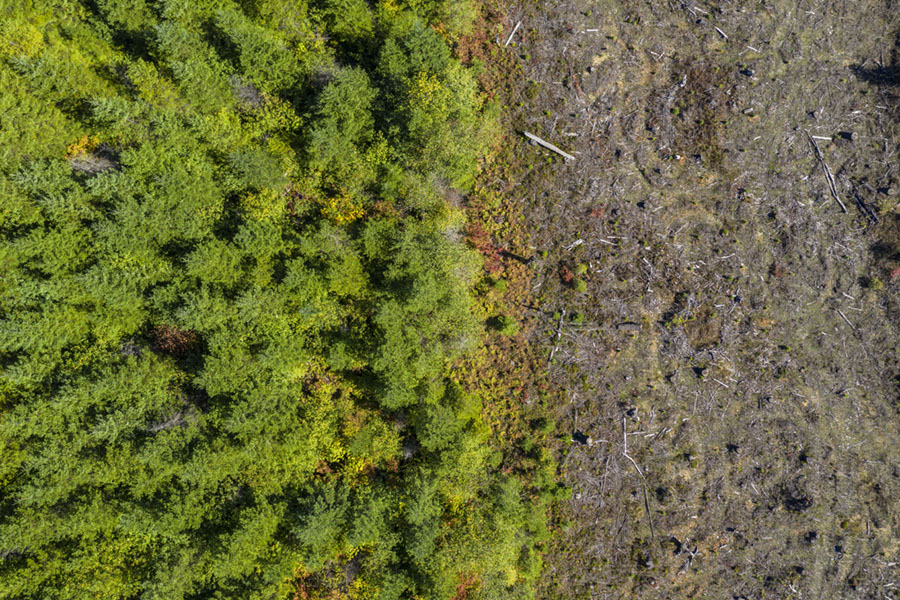 The U.S. Environmental Protection Agency EPA Lies go Way Back Including the 911 Coverup.

The U.S. Environmental Protection Agency EPA has a history of not playing above board.

Lie and lie seems to erupt from their mouths whether it’s related to 911 or the corruption of our food chain.

The EPA was quick to downplay the risks associated with the toxic dust that feel over the entire city as a result of 911.

They are quick to deny this was on purpose, instead claiming they were ill prepared.

The truth is they were directed by the shadow government to say exactly what they said.

The towers collapsed causing the highest particulate count ever recorded in the city of New York, and yet there were not violations of the pollution standards.

Unbelievable, yet we are supposed to rely on and believe the US Environmental Protection Agency EPA.

If you’re thinking that’s just one mess up by the EPA, perhaps it was an oversight, you’d be wrong.

Katrina, Libby Montana, Cap and Trade, the electric car, global warming, and the list goes on.

There are hundreds upon hundreds of irresponsible and shady decisions by the EPA, with the most recent being related to our food chain.

The US Environmental Protection Agency EPA is either irresponsible, whether it’s a result of incompetency or lies it continues still today.

Lie after lie seems to come out of the mouths of those that work the front lines at the EPA.

Whenever members of their own scientific team become brave enough to stand up to the lies, their information is quickly squashed or put in the hands of the spin doctors.

These brave souls also find themselves on the unemployment lines.

It’s a close knit bunch and with the banking mafia directing the show it’s no wonder they don’t want the truth to get out.

The truth would cost money. Their job is to provide junk science to back the government’s actions.

The EPA and Global Warming

If ever there was a cause that put fear into all of us, it would be global warming.

Look at all the doom and gloom stories about how it’s all our fault that the planet is warming up and that if we don’t do exactly what the government says will self destruct.

But wait, some new taxes to punish us, and everything will be good.

The truth is the U.S. Environmental Protection Agency EPA is lying to us about the global warming.

Our planet is actually cooling not warming, besides the oceans are responsible for 95% of global warming, which has little to do with most us.

The EPA and Toxic Food

If you haven’t become familiar with Monsanto and genetically modified foods then you need to, because if the Codex Alimentarius is put into play your food options will be restricted.

The Codex Alimentarius will make organic foods a criminal offense. Natural supplements and vitamins will only be available through prescription.

Monsanto will rule the food supply providing only genetically modified foods and you will have no other choices.

The EPA states that organic and fresh food can be hazardous to our health and genetically modified foods are much safer. How outrageous is that!

You cannot believe what the EPA has to say. They lie over and over. They will continue to lie as the banking mafia dictates.

Do your own research and make your own decisions. Don’t rely on what any government agency tells you.