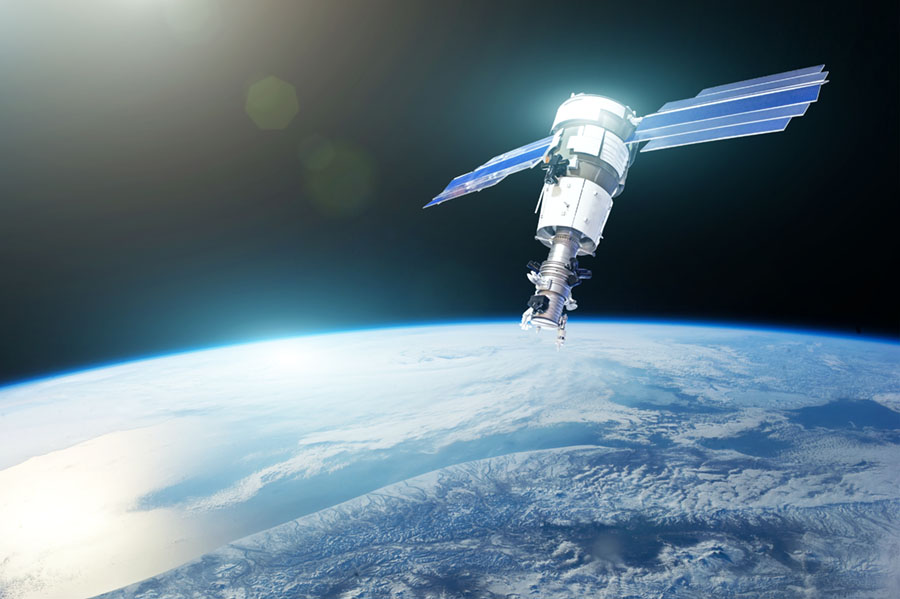 US Satellite TV is Used to Trick Americans Into Believing in the Global Elite Agenda. Misdirection Are the Tool of Those Who Seek Population Domination.

We have been taught that we live in a free country where the will of the people is respected and democracy is the law of the land.

The social mechanisms that shape our worldview have also indoctrinated us to believe that we control our destiny.

Unfortunately, these are just examples of propaganda and the control that real shot callers have over us all.

Our nation has been turned into a corrupt oligarchy through the manipulation of our political system by a cabal of international banking criminals.

They choose the roster of political candidates and support only those that will fall in line with their goals.

So we vote thinking we have a voice in the system but all we are doing is voting for different factions of the same party with the same taskmasters.

Despite all of these treacheries we find happiness in our slavery.

We have been kept ignorant by a system of education that shapes us to be cogs in the machine.

We are kept busy with soul crushing jobs so we can afford what the television tells us we should have to be happy or complete.

They distract us with superficial entertainment and focus our attention and energy on the trivial to prohibit us from seeing what they are really doing.

With the proliferation of technology like digital music, the Internet, U.S. satellite TV and many others we have become increasingly occupied with that which truly does not matter.

For a large percentage of Americans the information they get about the world comes to them in the form of US satellite TV.

The Internet, print and radio round out the delivery of news and entertainment options.

All of these are just different mediums controlled by the giant media corporations.

These companies are owned or controlled in turn by the banking mafia.

That means that all of the information we receive is tainted by their control.

They decide what news we see and what spin is taken on that news.

With this control over U.S. satellite TV and other forms of media they effectively control our minds.

After a long day at work all most people want to do is spend some time with their family and unwind in front of the television.

Now, there is nothing inherently wrong with entertainment in these forms but when it becomes all consuming then there is a significant danger.

When we start caring more about Brittney Spears than we do about what our government is doing then we have fallen into their trap.

The banking mafia wants uneducated, uninterested and sedated slave to rule over.

U.S. satellite TV keeps us looking in one direction while the criminals are picking our pockets from the other.

The Beginning of the End

The abdication of our rights, willing sedation and acceptance of control is the beginning of the end for our way of life.

If we bend to this kind of control and refuse to wake up we will find out world has been taken from us without a fight.

We can’t let the banking mafia win. If we don’t fight we will become slaves in their New World Order.