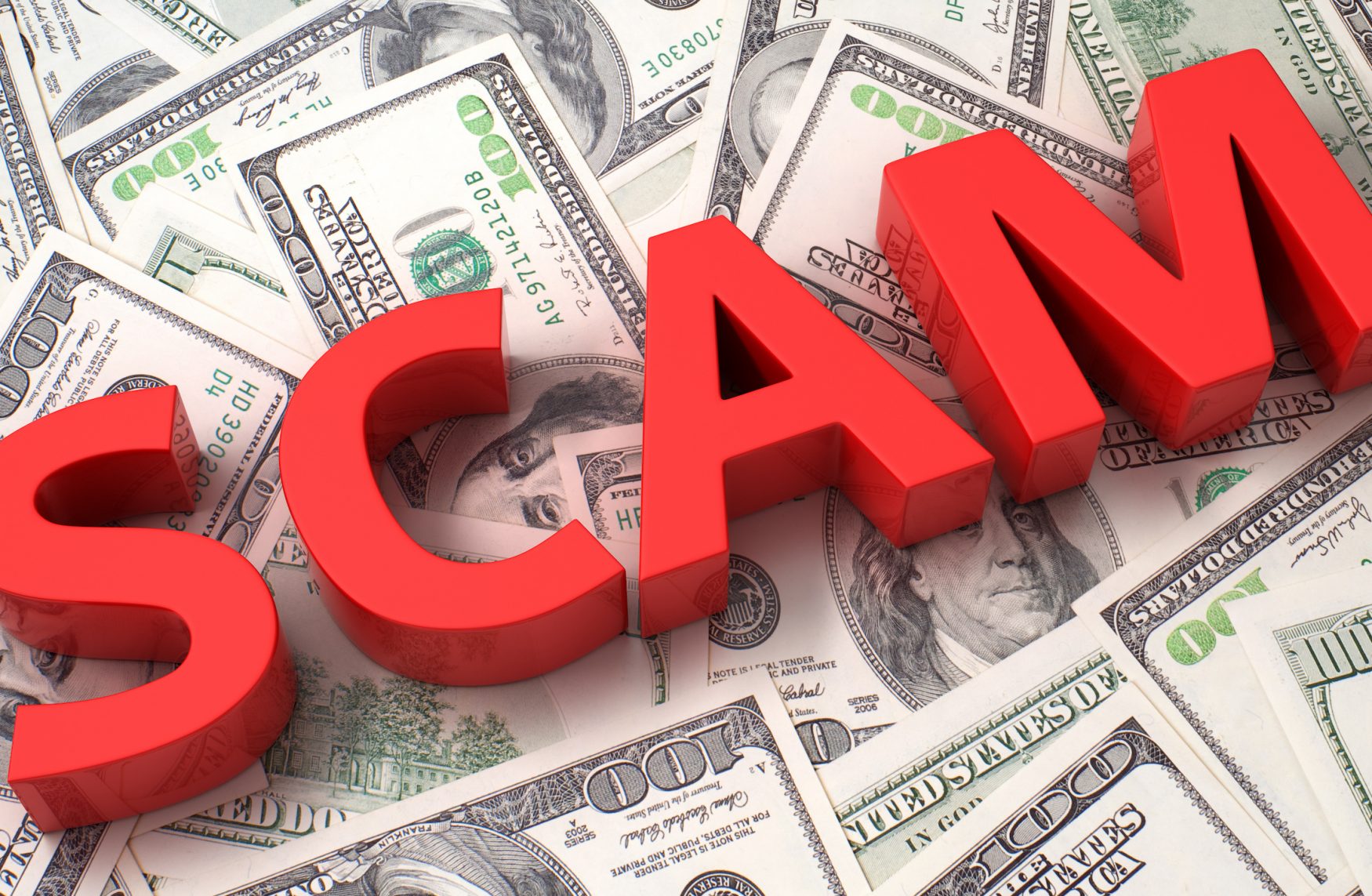 The Secret Banking System Scam in America is Geared to Help the Global Elite Take Over the World Banking Structure by Establishing a Global Federal Reserve.

The secret banking system scam taking place in the United States is nothing more than a means to a well-planned end.

The goal of the manufactured financial and banking crisis in this country is to break the American banking system and create a one world bank.

The banking elite want to break us to the point where American citizens will be more than happy to accept any help they can get to put food on the table and pay their bills.

In the last year, in the United States and around the world financial events occurred which shocked many people.

Some of these events included the many corporate and personal bankruptcies, the declining stock market, the declining housing market, government bailouts, and the creation of ‘more money’ by the Federal Reserve.

It’s these events, and more, that have led to what seems to be an inevitable collapse of the American financial system.

All of these events have been planned for years and are just now starting to play out at a time when the United States and other countries are prepared to accept change.

This forthcoming change entails movement away from private banking institutions and toward a global banking system that is owned, controlled, and powered by the global elite bankers.

A secret banking system scam is pushing us toward a future banking and financial structure that none of us want and that will be impossible to dispose of once it’s in place around the world.

The financial and economic crisis we face today has all been planned.

How else could we have gotten to this point unless so many influential people cooperated and worked as one to create the ideal scenarios for so many crisis events and issues to take place?

Economic rescue plans and financial bailouts are just methods of easing the fear of American citizens and giving them just enough hope to make them believe in their rescuers.

The World Socialist Web Site warned in September of 2008 that any economic rescue plan was just another part of the secret banking system scam taking place in this country:

“The “economic rescue” plan has been revealed to be a scheme to plunder society for the benefit of the financial aristocracy.

“The American ruling elite, utilizing its domination of the state and the two-party political system, is exploiting a crisis of its own making to carry through an economic agenda, long in preparation, that could not be imposed under normal conditions.”

By creating an atmosphere of fear and uncertainty among average American citizens about the financial and economic crisis, the global elite has managed to bring a sense of helplessness to the country.

This feeling can also be thought of as “learned helplessness”, a form of social engineering aimed at getting people to feel helpless in the wake of planned attacks against them.

The American government and the global elite have used social engineering to try and convince citizens that the only way out of this financial fear and uncertainty is by trusting in the new Obama administration.

They have implemented the perfect secret banking system scam to create fear for the future.

In every crisis there comes a point when it’s time to work toward recovery.

If someone, such as the government, is willing to stand up and promise they can put an end to the crisis, who is going to dispute what they promise?

Certainly not average citizens who are losing their jobs, their homes, and their choices.

The Federal Reserve, under the control of the financial elite, has already done a good job of controlling money in the United States.

They’ve also done a great job of becoming even wealthier through the rising national debt from which they collect all the interest. But the Fed isn’t done yet.

They won’t stop until they rule banking around the world with the establishment of a Global Federal Reserve.

The secret banking system scam in the United States will be small in comparison to a Global Fed that will control and create money for every nation in the world.

The financial power of the world will be in the hands of a few, just as the Federal Reserve has all the power in the United States today.

Most people will scoff at this idea, firmly believing that no nation will give up its financial power to someone else.

But what happens when a crisis comes along that is big enough to threaten world banks and financial situations in all countries?

The global elite believes nations will be quick to give up power if it means saving their country.

The fight for the United States and our freedom is happening today and it’s time for us to stand up and show that we know what’s happening and that we’re not going to fall into the trap.