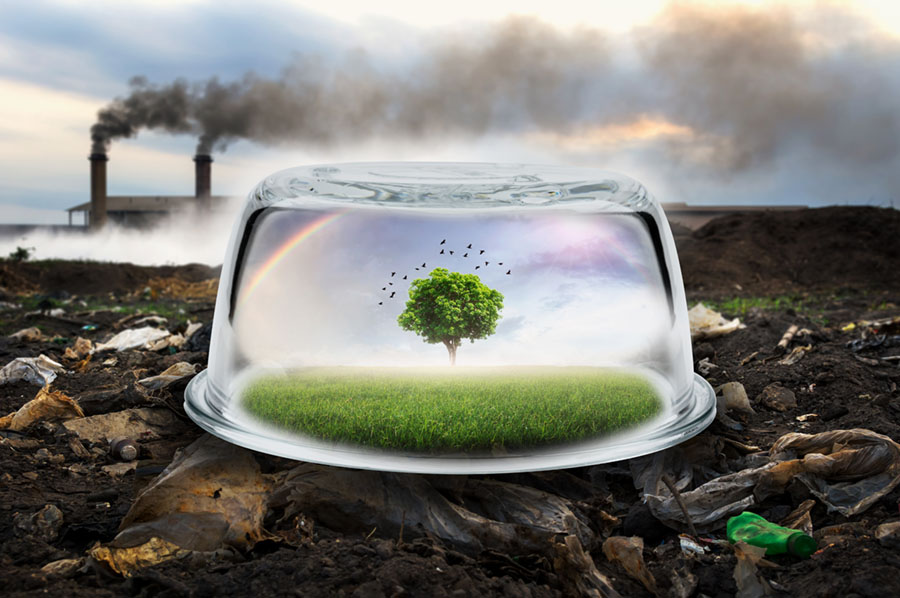 US EPA Fraud is a Cornerstone in the Banking Elite Scheme to Bilk Hundreds of Millions of Dollars From the American People. The Elites Just Smile and Say Thank You.

America is seen as a wonderful country where we benefit from of freedoms.

Many foreigners dream of being American because they will be given these same rights.

One of the best things about America is that it’s a democracy and that means that we elect the government.

The government should be working for us and there should be very little corruption.

Unfortunately this isn’t true and the government doesn’t really care about us. The government actually cares nothing about the citizens in a country.

The only people the government really cares about are the banking mafia.

These banksters have infiltrated pretty much every single organization on the planet.

There are a number of governmental organizations including the EPA which are supposed to protect us.

The US EPA or Environmental Protection Agency is supposed to tell us how to look after the environment and how to stay safe.

The EPA doesn’t really care about us or the environment and will actually lie.

The EPA should be a scientific agency which will do tests to decide on the best political policies.

The problem is that corruption has meant that the policy will change the scientific techniques used.

Scientific experiments should follow a certain protocol to ensure the results are accurate. The EPA doesn’t really care about this though.

They are only interested in abusing the scientific policies so that they can satisfy the desires of the banking mafia.

The U.S. EPA is supposed to take good care of us. The idea is that they give us all of the information so that we can make an informed decision.

During the attacks on the world trade centre many people were concerned about the dust.

The world trade centre attacks resulted in the destruction of a huge building complex.

This created lots of dust in the atmosphere which could be breathed in. Lots of people looked to the EPA for reassurance to decide whether or not it was safe.

They told everyone that there was no threat to human health. However they failed to mention that we should still be cautious.

Any dust should be avoided but this is even more important if it contains asbestos.

Asbestos is a nasty substance which used to be used on buildings regularly as it has some great properties.

If this is breathed in then it can cause lung cancer and related conditions.

The EPA has subsequently admitted that dust samples did contain asbestos dust. This means that anyone who breathed it in is at risk of lung cancer.

You may not be aware of it but many people are suffering from breathing problems as a result of the world trade centre attacks.

It’s even been referred to as the WTC cough.

Many people experience headaches, coughs and other breathing problems. It’s feared that this will get much worse as time goes on.

The U.S. EPA should be protecting us from all of these things, but they aren’t interested.

The U.S. EPA tried to tell everyone that the reason they didn’t tell anyone was because it was hectic after the attacks.

The toxic dust from the attacks still lingers and remains in the environment.

The effects of the terrorist attacks could continue for a long time. Perhaps this is the long term aim of the bankers looking to depopulate the planet.

Remember to ask questions and don’t rest until you get the answers you’re looking for!