U.S. Education in the Late 1800s Signaled the Death Knell for the American Way of Life 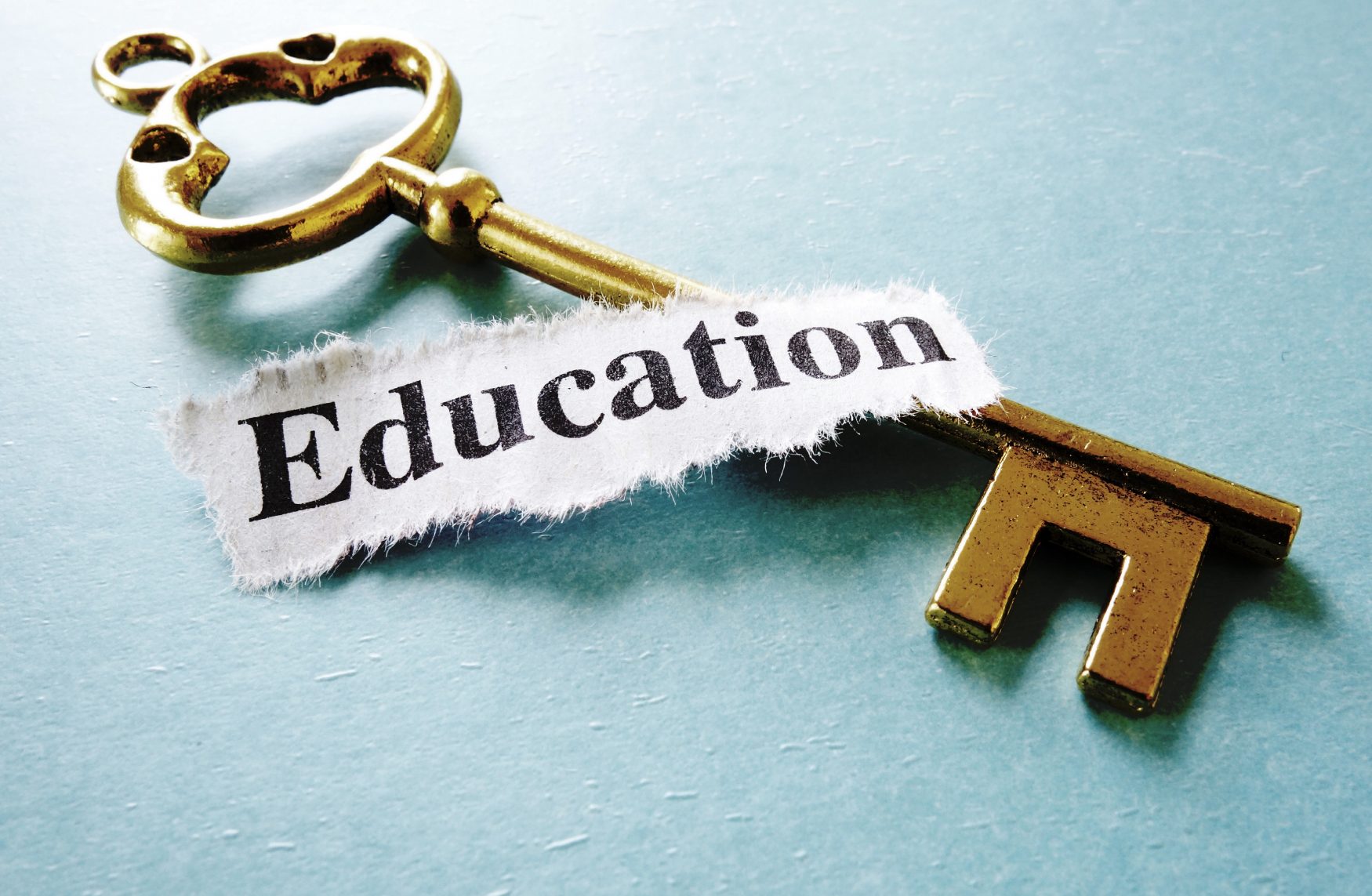 U.S. Education in the 1800s Became Infiltrated by Psychiatrists That Had a Poor Understanding of Human Nature.

Even though the current education system is a disaster, one can still see some remnants of the U.S. Education in the Late 1800s.

Contrary to popular belief, this was actually when an ugly and painful death was envisioned for America.

It was during this time that the Hegelian Dialectic and other methods were studied by utopian elites.

As they became enchanted by other greedy elites, a blueprint for destroying the masses began to emerge.

To begin, it is important to understand that the Hegelian Dialectic rests on the idea that common ground is the most important thing to achieve.

Once opposing parties can find something to agree on, it is a fairly easy task to get them to compromise.

This is how all of the freedoms guaranteed by the U.S. Constitution and the Bill of Rights are being taken away.

For example, according to exploiters of U.S. education in the late 1800s, everyone can agree that America must be kept safe from terrorists.

As a matter of compromise, the rights to be free from unreasonable search and seizure are virtually non-existent.

As computer networks and “network security” become more invasive, there is no question that the elites will know what is going on in each and every home at all times.

In addition, their RFID chips and other devices will even deliver punishment to individuals that dare to think anything outside of the planned program.

This program follows the concept of gradualism.

Rather than tell the masses everything up front, there is a gradual pressure that involves a two step forward, one step process backward.

Nevertheless, the march to extermination that was begun with U.S. education in the late 1800s is assured.

In order to achieve their goal, utopians had to make sure those parents and children could no longer speak the same language.

The Promise of the Generation Gap

While many take “generation gaps” for granted, they did not exist before semantic deception made its way into the education system.

As may be expected of liars, frauds, and thieves, U.S. education in the late 1800s was filled with elites that realized they only had to show students the half of learning that would lead to inevitable death for the masses.

It can be said that pesticides and many other carcinogenic substances would never have been created if the education system had let students think for themselves, instead of shape them to be seeds of extermination.

There is no question that radio and TV are useful tools to elites.

Among other things, they can tell all kinds of stories about poor people that appear to be joining their ranks.

Regardless of whether it is a celebrity or a politician, watching TV makes everyone want to own a car, and join that hallowed circle.